In a speech on his vision for Britain’s post-Brexit security partnership he warned the EU that any attempt to punish us by cutting us out of key programmes would not only make British citizens less safe but would also end up harming the whole of Europe. 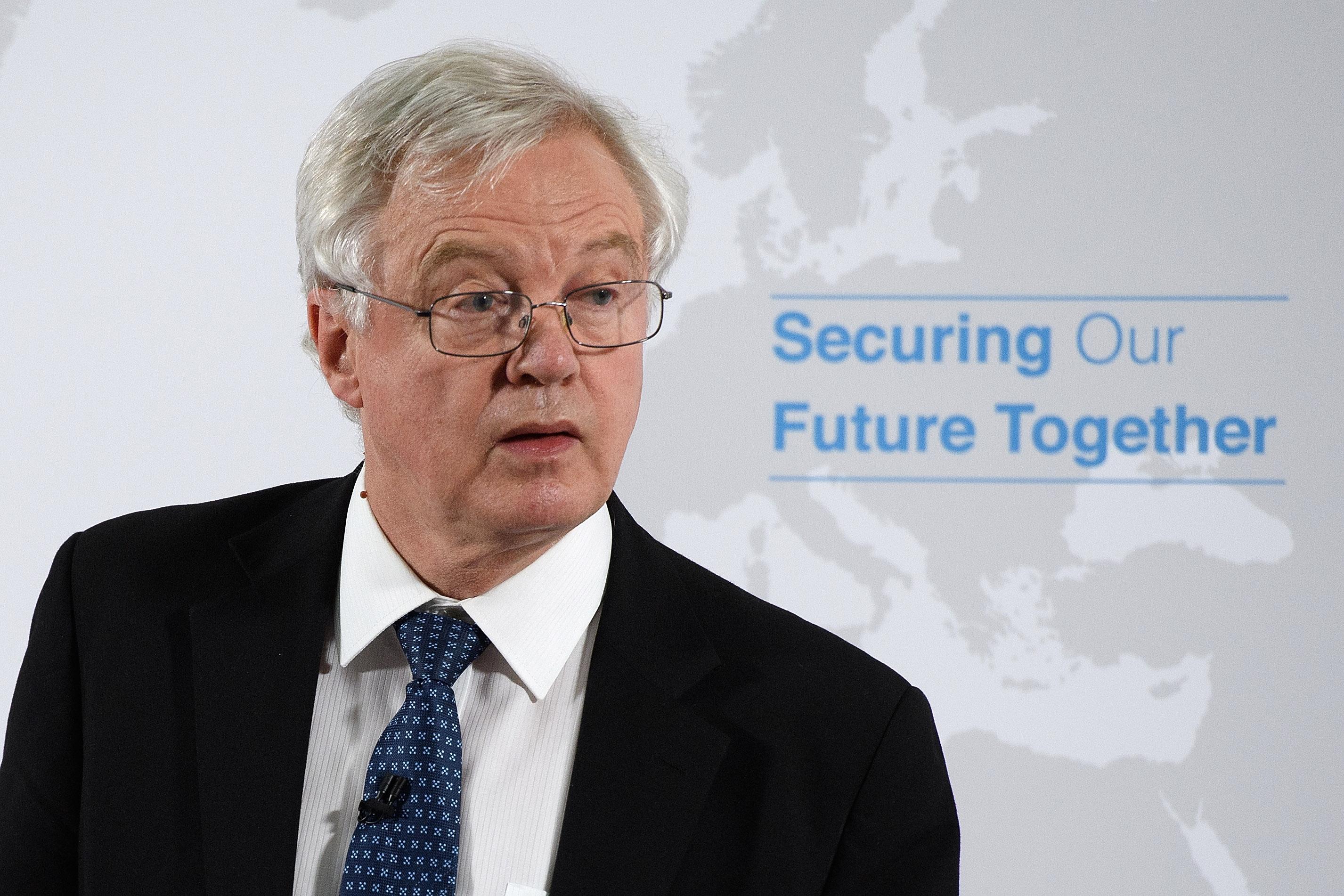 The Brexit Secretary attacked Brussels over the threat to kick Britain out of the key Galileo satellite programme that the UK helped to pay for.

Brussels has gone ahead with choosing the next batch of satellites neutralising Britain’s threat to freeze the procurement stage until a deal is struck to keep the partnership in place.

The joint system is crucial for businesses and military alike – giving Europe an encrypted navigation system to rival the USA’s GPS.

Yesterday Mr Davis said: Put simply the Commission’s position seems to be shooting itself in the foot just to prove the gun works.” 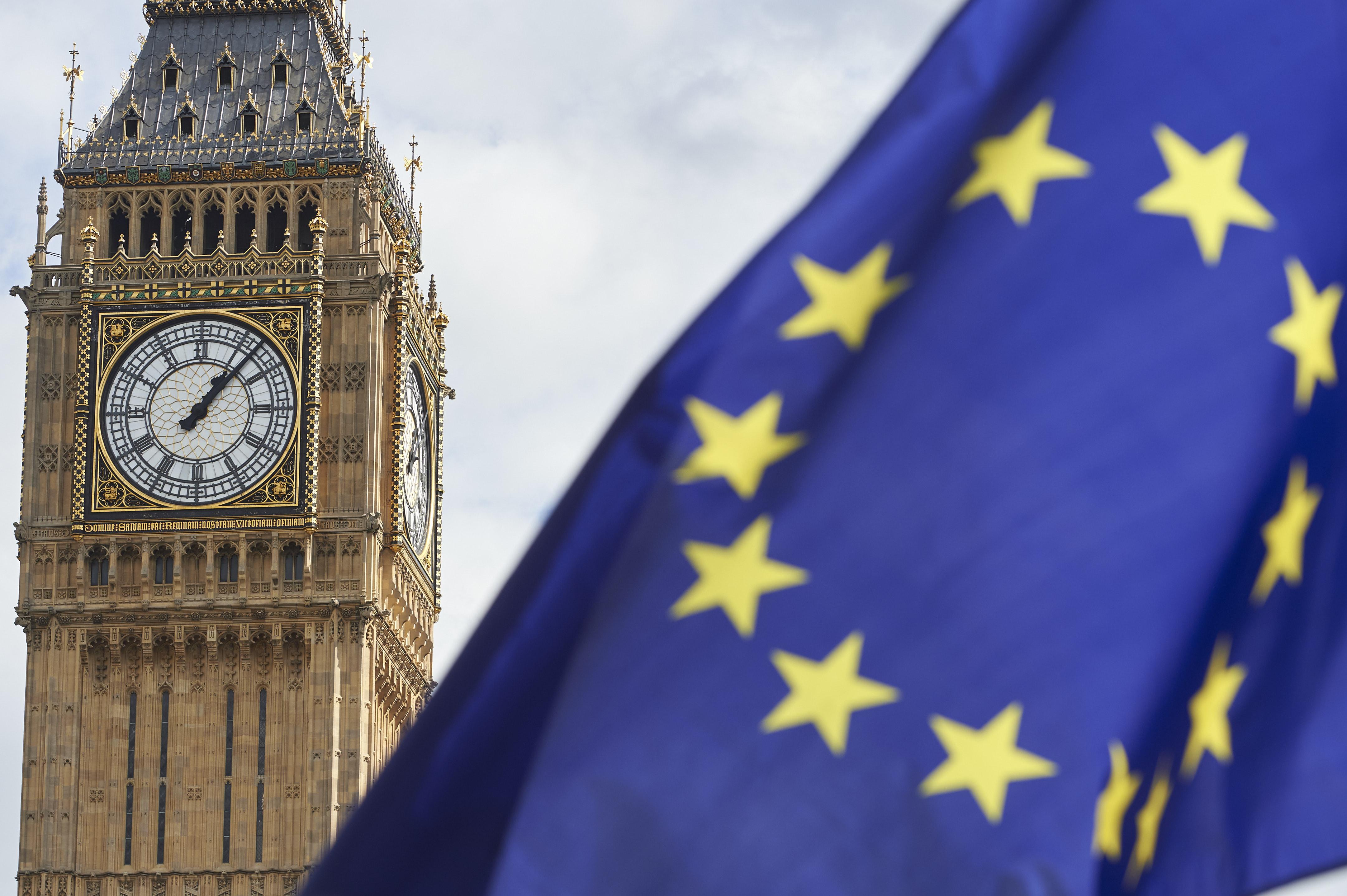 Mr Davis said any move by others to put conditions on the UK’s offer on security would “only serve to put the safety of everybody’s citizens at risk”.

“The European Union does have choices and when I see the positions proposed by the Commission I see choices being taken, ones which learn towards the protection of legal precedents above operation capability.

“This may be deliberate. It may be where the EU sees us ending up, but there is an alternative path.”

In a direct warning to EU Brexit negotiators, Mr Davis added: “Those who say, or think, that the UK must be seen to be damaged by Brexit, should think again. 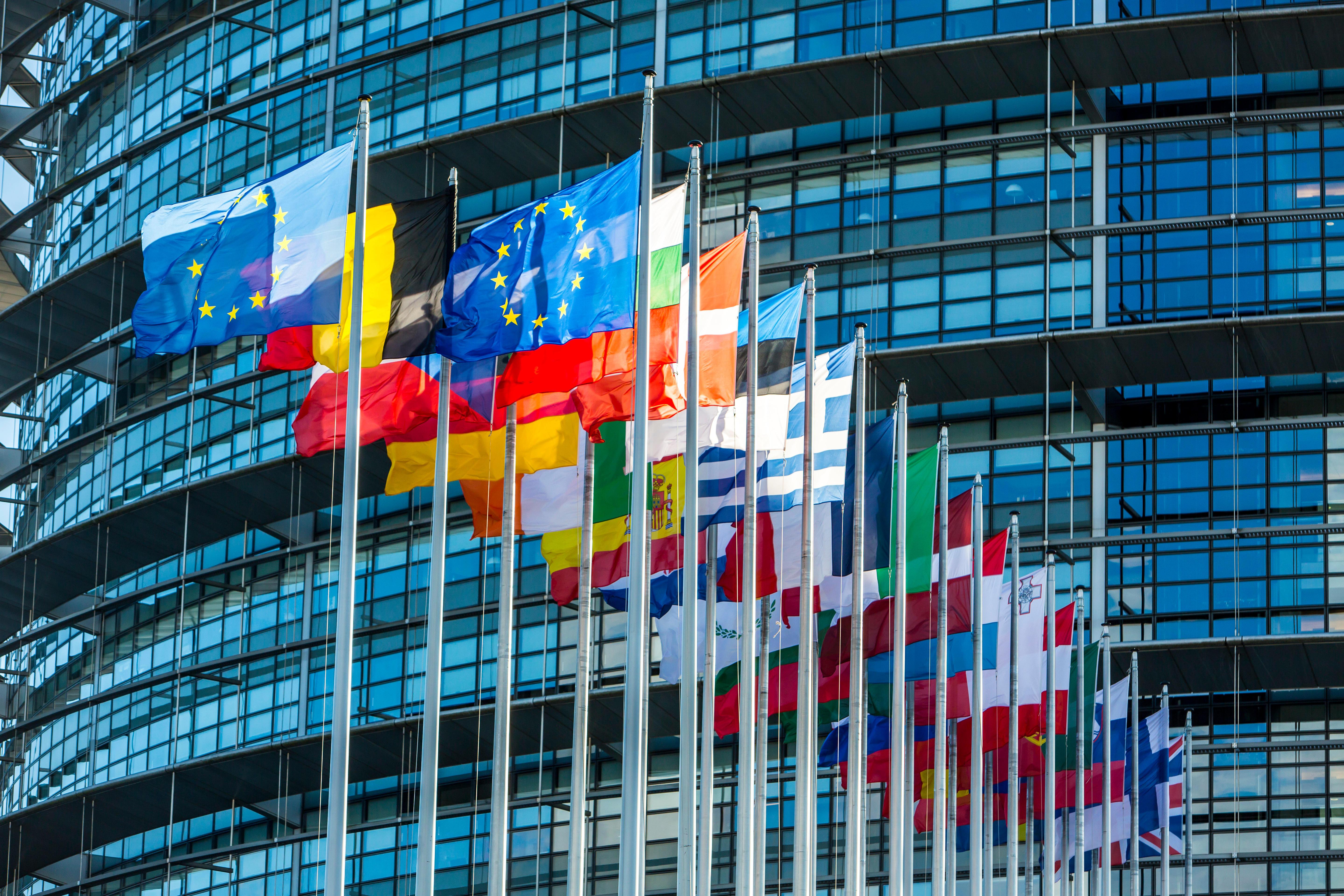 “Because the truth is, if you harm Britain, you harm all of Europe.”

But Stefaan de Rynck, a top adviser to the EU’s Brexit negotiator Michel Barnier, hit back: “Brexit will never be a reason to wet or shoot ourselves.”

Meanwhile in a Channel 4 documentary aired last night Mr Davis joked that he got the Brexit Secretary job because of his “character” – and not his intellect.

A mic picked him up in conversation with Tory MEP Davis Campbell Bannerman as he went into a private meeting at the European Parliament in Brussels.

As the doors closed, the mic for the documentary on life in the Brussels Parliament kept rolling, and heard the Brexit Secretary being asked whether he’s finding the Brexit talks tough.