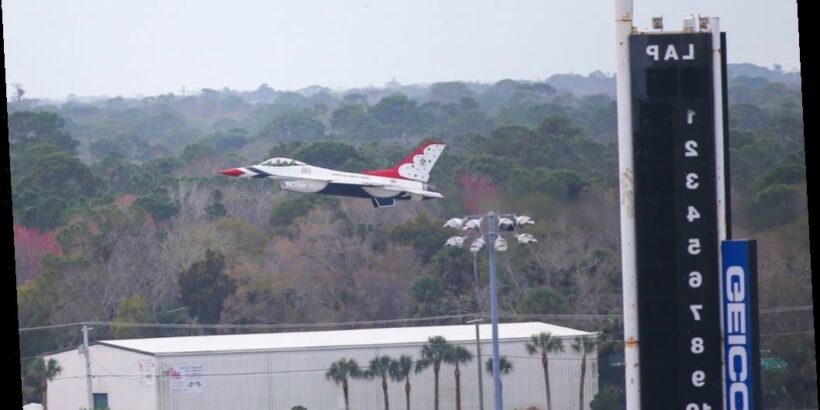 AN ALLEGED bomb threat sparked an emergency evacuation at Daytona Beach Airport with flights being diverted.

The Florida airport was vacated just before 10am local time on Wednesday. 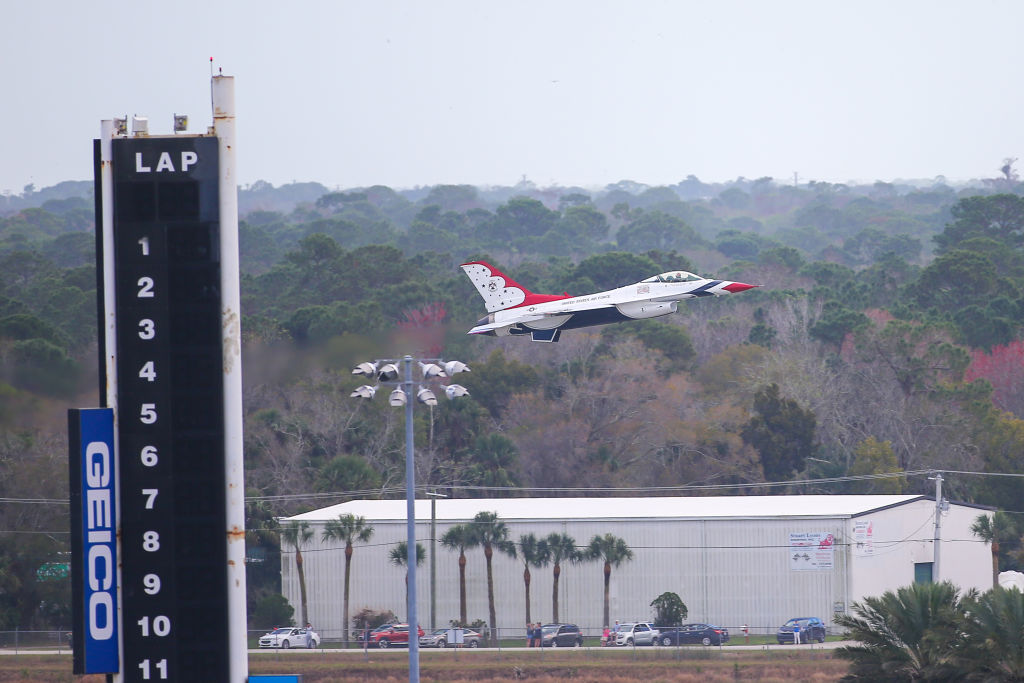 In a tweet, the airport wrote: "Alert: due to a potential threat and out of an abundance of caution, Daytona Beach International Airport has been evacuated.

"Law enforcement is on scene. Incoming flights have been diverted. Passengers should contact their airlines for updated flight info."

The Volusia Sheriff confirmed that police were at the scene responding to a "bomb threat."

He wrote: "Thanks for your patience while the airport is checked and cleared!"

There were also allegedly threats to shoot up the airport, according to a local WESH2 reporter.

A morning flight had already left, however an American Airlines flight that was due to land had to be diverted, the journalist said.

Just one hour later the airport confirmed that the terminal was swept and given the all-clear.

It was reopened shortly before 11am on Wednesday morning.

"Passengers should check with their airlines regarding flight schedules," the airline tweeted.