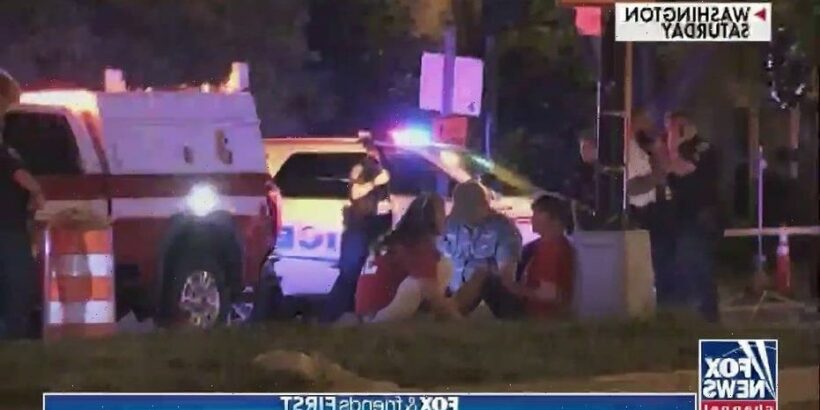 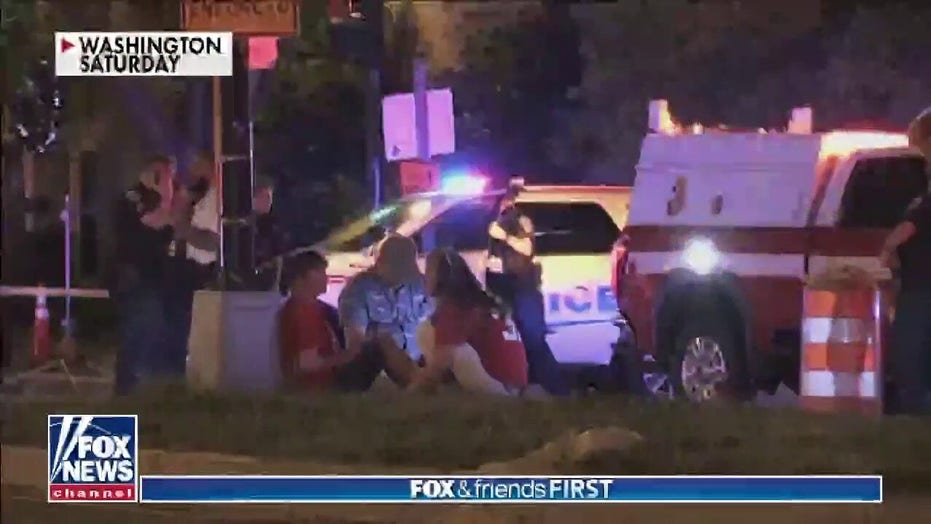 Alaina Rodriguez shares her story on the crowd reaction when nearby gunshots were heard.

A car involved in a triple shooting outside the Nationals Park on Saturday was located by authorities in northwestern Washington, D.C. on Monday, Police Chief Robert Contee said.

The Metropolitan Police Department released photos of the gray Toyota Corolla with a missing hubcap on Sunday and offered a $10,000 reward to anyone who provided information leading to the arrest of the suspected shooters.

“That vehicle is being forensically analyzed and our investigation continues,” Contee said at a press conference Tuesday.

Investigators interviewed the owner of the car, who said they loaned the vehicle to someone else, Contee added. 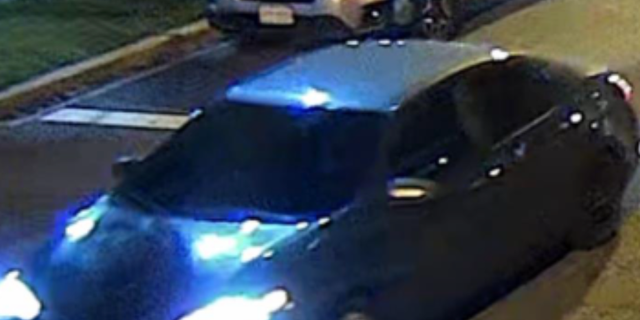 DC police located this car Monday that was involved in a triple shooting outside Nationals Park on Saturday night.
(DC Police Department)

The game between the Nationals and the San Diego Padres was interrupted around 9:30 p.m. Saturday when three shots were fired outside of the ballpark, sending fans and players scrambling for cover.

One innocent bystander was struck and transported to a local hospital, but has been released after treatment.

Two other individuals in a car outside the stadium were also struck and suffered non-life-threatening injuries.

“It appears the two individuals in the car were the target of the shooting,” Contee told WUSA9 on Monday. “They have not been placed under arrest but the investigation is ongoing at this time.”

The shooting spurred chaos as the shots echoed inside the baseball stadium, sending fans ducking under tables and into the dugouts for cover.

The Nationals initially told fans to stay in the stadium, but they posted on Twitter about 10 minutes later that fans should exit the ballpark.

The shooting comes amid a rise in crime in Washington, D.C. and other cities since the coronavirus pandemic began. Homicides were up 19% in the District last year and are flat on the year for 2021.

On Friday night, a 6-year-old girl was killed and five others were wounded in a shooting just three miles from Nationals Park.

Police are offering a $60,000 reward for information leading to the arrest of the shooter in that case.