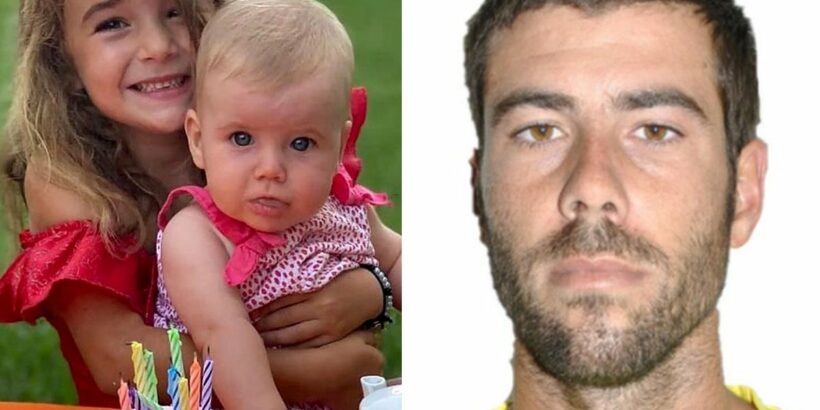 A dead child found underwater inside a sports bag is 'almost certainly' the girl who was kidnapped by her dad, officials have claimed.

Spanish authorities have confirmed that the body found on Thursday afternoon under the ocean off Tenerife is likely that of Olivia Gimeno.

The body of the missing six-year-old, who was snatched by her fugitive father was found in a sports bag more than 3,000 feet underwater which was weighed down by an anchor, next to another empty sports bag.

An investigation was launched after the disappearance of Tomas Gimeno with his two daughters Olivia and Anna.

A spokesman for the investigating magistrate said on Thursday: “Pending more conclusive forensic tests, the body could almost certainly correspond to that of Olivia G, the youngster who vanished on April 27 with her one-year-old sister and their father.

“The body was found by a robot from the search vessel Angeles Alvarino at midday today around 1,000 metres below the water some three miles off the Tenerife coast.

“It was inside a sports bag attached to an anchor. Next to it was another empty sports bag.

“The body was taken to dry land for an autopsy.

“The vessel called Angeles Alvarino is continuing its search.”

Spanish PM Pedro Sanchez paid tribute in a tweet and said: “I cannot begin to imagine the pain of the mother of little Anna and Olivia, who disappeared in Tenerife, following the terrible news we have just heard.

“I send a hug and my love and that of my whole family, who today show solidarity with Beatriz and her loved ones.”

He said: “There are no words to express the terrible desolation I feel.

“From respect at the mother’s pain and with all the caution the terrible news that is reaching us deserves, I want to express to the family all the solidarity of the citizens of Santa Cruz.”

The Canary Islands’ president Angel Victor Torres tweeted: “Weeks hoping to receive hopeful news and today we receive the worst possible, one that freezes our soul, about the little girls from Tenerife, Anna and Olivia.

“Our condolences, encouragement and strength for their mum Beatriz, her family and friends. Canary Islands devastated.”