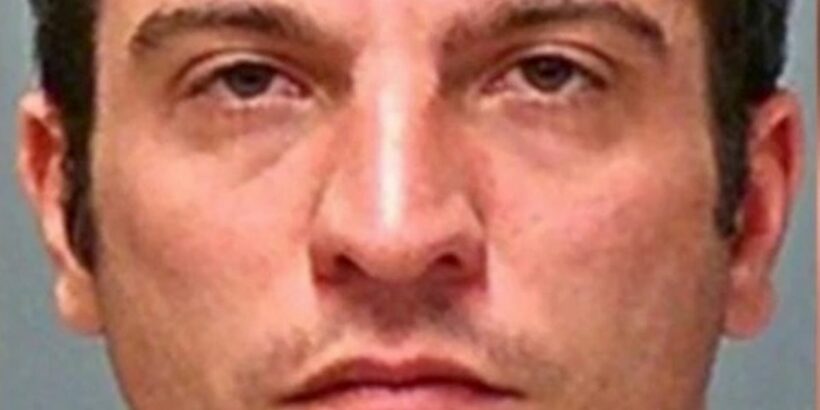 A dad allegedly threw his toddler daughter into a tumble dryer before turning it on in a horrific incident.

Michael Higgins, 34, allegedly threw the infant into the clothes dryer before her mother rushed to intervene.

Higgins, from New Hampshire, US, has been arrested at his home on Sunday, writes the New York Post.

Police have said he was charged with endangering the welfare of a child.

Authorities were called to the home for a domestic violence incident, allegedly to have taken place between Higgins and the child's mother.

Officers say Higgins, from Manchester in the state, and the woman were arguing but they could not find signs of a physical altercation.

The woman told cops Higgins had thrown their daughter into the dryer before turning it on last Wednesday.

Luckily, the mum was able to rush in and help the young girl.

“The mother was able to quickly intervene and the baby was removed from the dryer,” police said in a statement.

Fortunately, the young child did not appear to have suffered any injuries, police say.

It comes after a four-year-old girl from Texas died from Covid and showing symptoms of the virus.

Her anti-vaxxer mother has now admitted her biggest mistake was being against the vaccine.

She said: "I was one of the people that was anti (vaccine), I was against it.

The family was isolating due to coronavirus at the time, but it is not yet clear how many of them had tested positive.

The little girl, Kali, is said to have died in her sleep after she developed a fever in the night.

Her mum added that she had no underlying health conditions but often got sicker than her siblings did.

Although she had not tested positive for Covid before her death the medical examiner confirmed she was carrying it when they examined her.