Ministers are expected to press ahead with plans to remove passports from parents who fail to contribute to their children’s care. 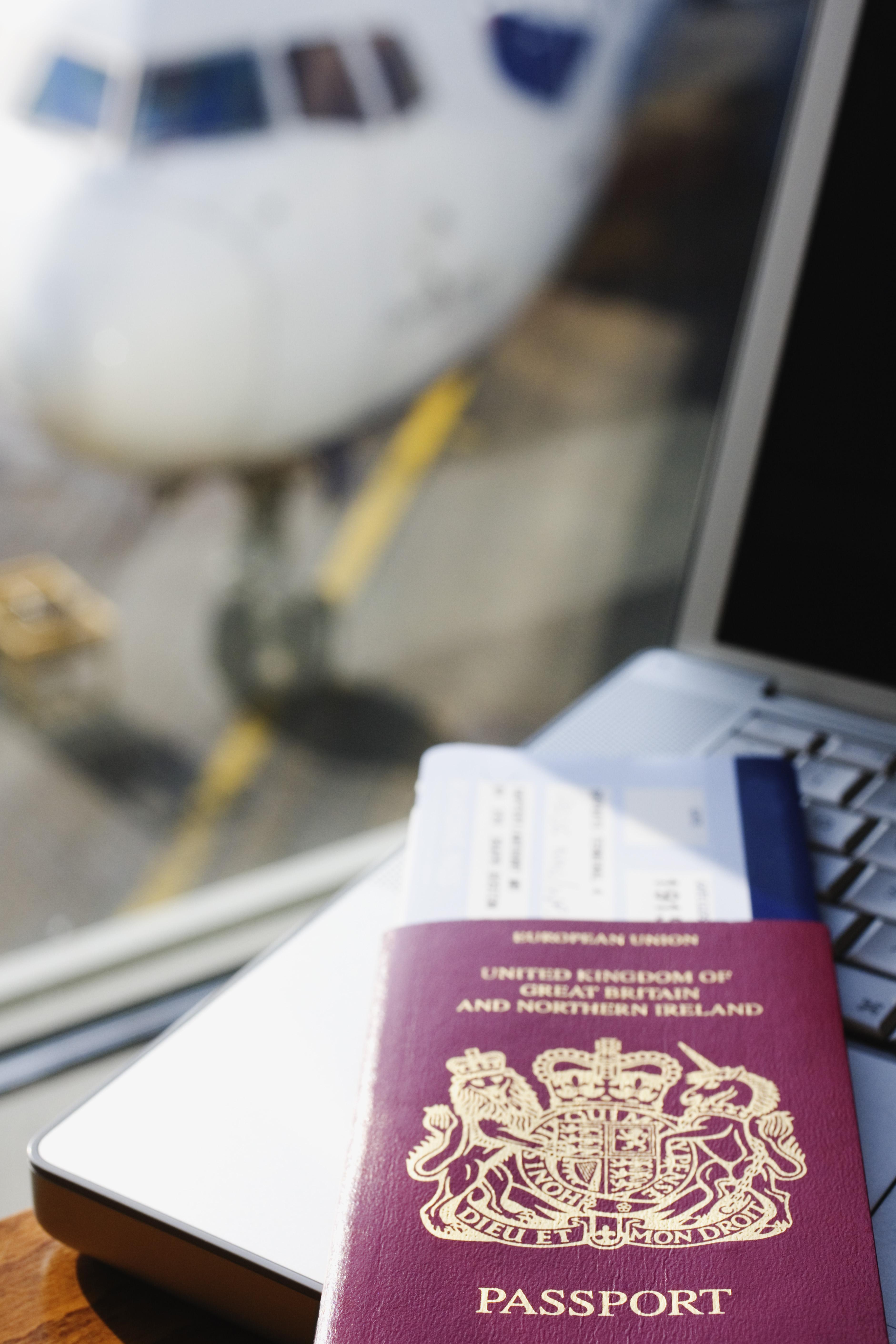 It’s hoped the thought of not being able to travel overseas will persuade absent fathers or mothers to accept their responsibilities.

More than £2.5billion is currently owed in unpaid child maintenance – with nearly all of the debt incurred under the discredited and now disbanded Child Support Agency.

When couples split, they are both still expected to contribute towards the upbringing of their children. If parents can't agree how much one should pay, a government agency decides on child maintenance.

Child maintenance is payable for children who are under the age of 16, under 20 and in full-time education at A-level stage or below, or if they are under 20 and living with a parent registered for child benefit.

Unpaid child maintenance can be collected by taking money from a paying parent's earnings or benefits, directly from a parent's bank or building society, or through court action. 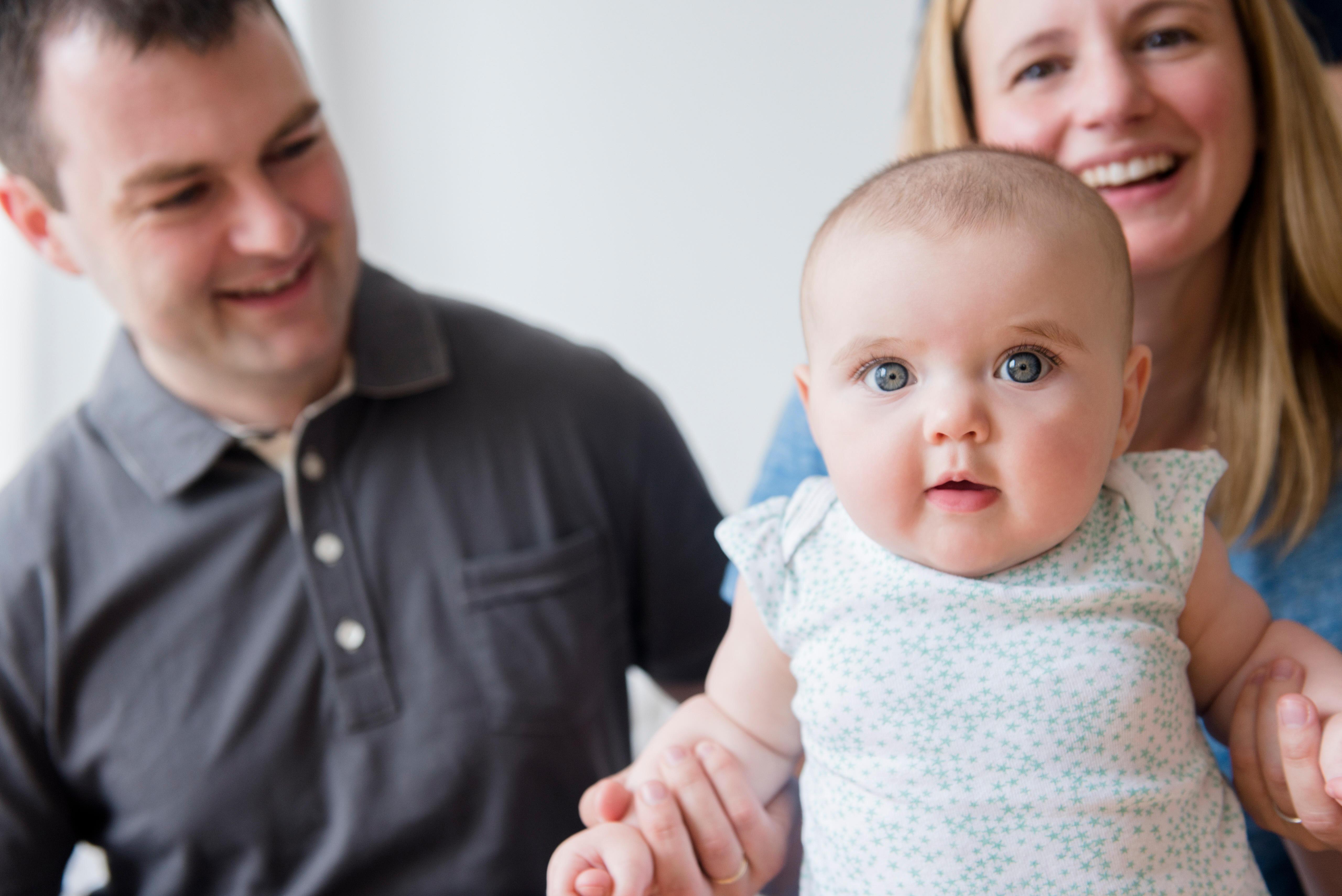 Last week Kit Malthouse, the child maintenance minister, suggested the proposal to prevent absent parents from taking holidays could be an effective measure, the Mail on Sunday reported.

He said: "Denying someone a passport means that they just can't go on holiday and we think that's the sort of power that might change people's minds about whether to fulfil their obligations."

Ministers already have the power to take away a paying parent’s driving licence or stop them from getting/keeping a licence for up to two years.

A spokesman for the Department for Work and Pensions told the Sun Online the proposals were still under consultation and a final decision had yet to be made.

The Child Support Agency was set up in 1993 to ensure that non-resident parents contributed towards the cost of bringing up their children.

However, it was beset by problems and was replaced with the Child Maintenance Service in 2012 – which assesses the parents on a range of measures.