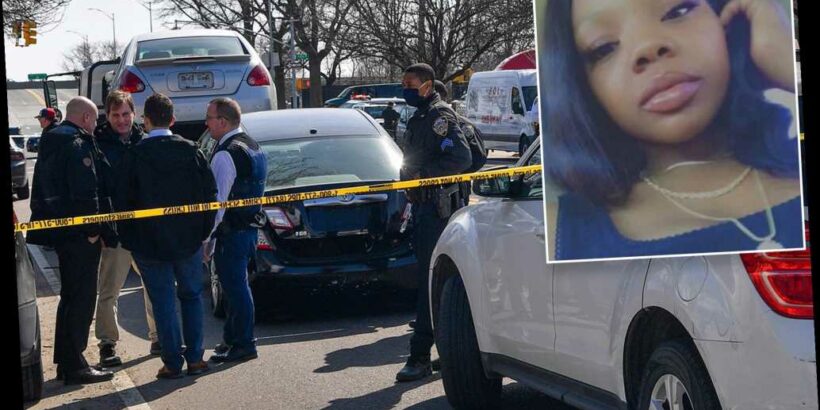 The woman whose body was found in the trunk of an abandoned car in Queens suffered a fractured skull — and her death has been ruled a homicide, officials said.

Destini Smothers, 26, died of a blunt impact to her head, with a skull fracture and brain injury, according to the city medical examiner’s office.

Smothers’ body turned up Wednesday in the trunk of a dark sedan with no plates on Lefferts Boulevard near 150th Avenue in South Ozone Park, cops said.

Department of Sanitation workers made the grisly discovery after popping the trunk of the car, which they were towing, police said.

Smothers, a mother of two young children from Troy near Albany, went missing on Nov. 3.

She was last seen late that night leaving Bowlero bowling alley in Woodside, where she attended a birthday party with her boyfriend, according to a missing person’s report.

Smothers had gotten into a “heated argument” with her boyfriend, who is the father of her kids, the report says.

Police sources told The Post last week that the car belonged to Smothers’ boyfriend, and cops were looking to talk to him. 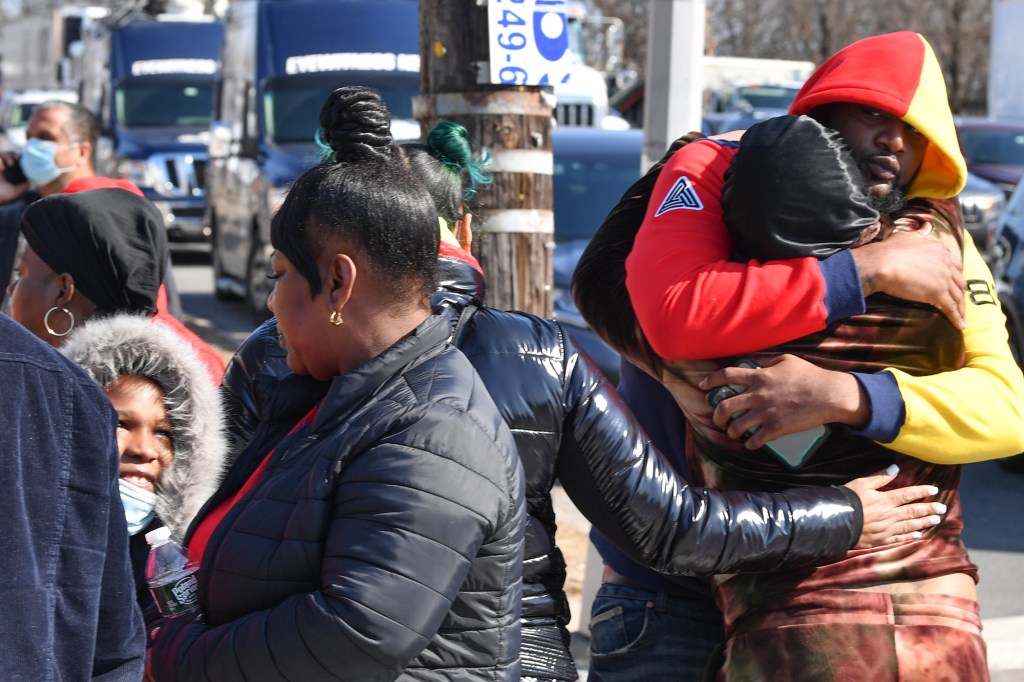 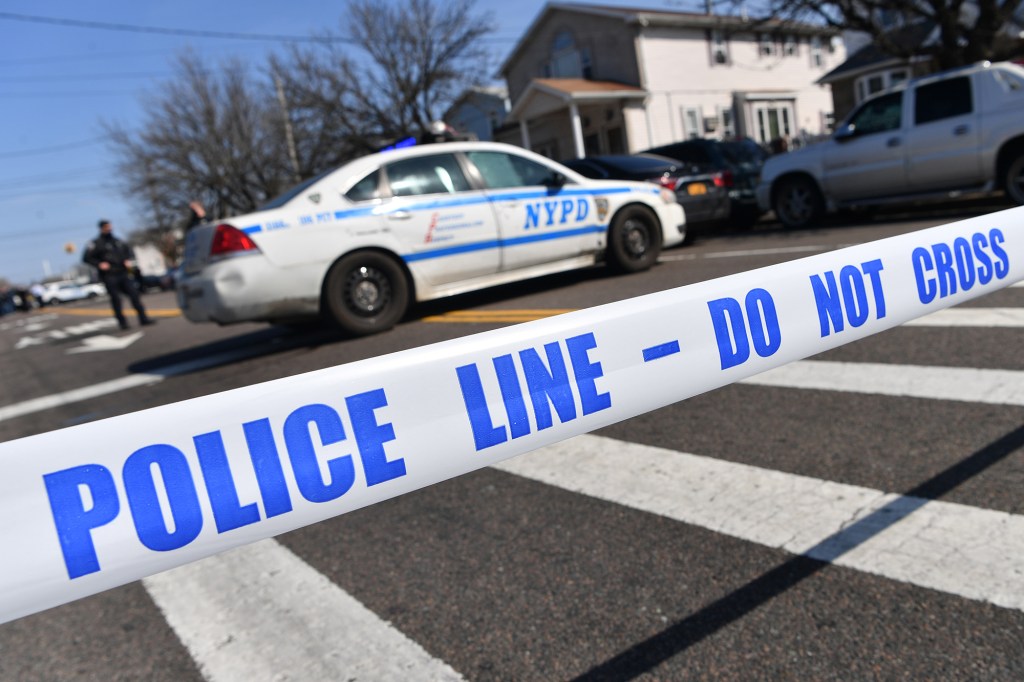