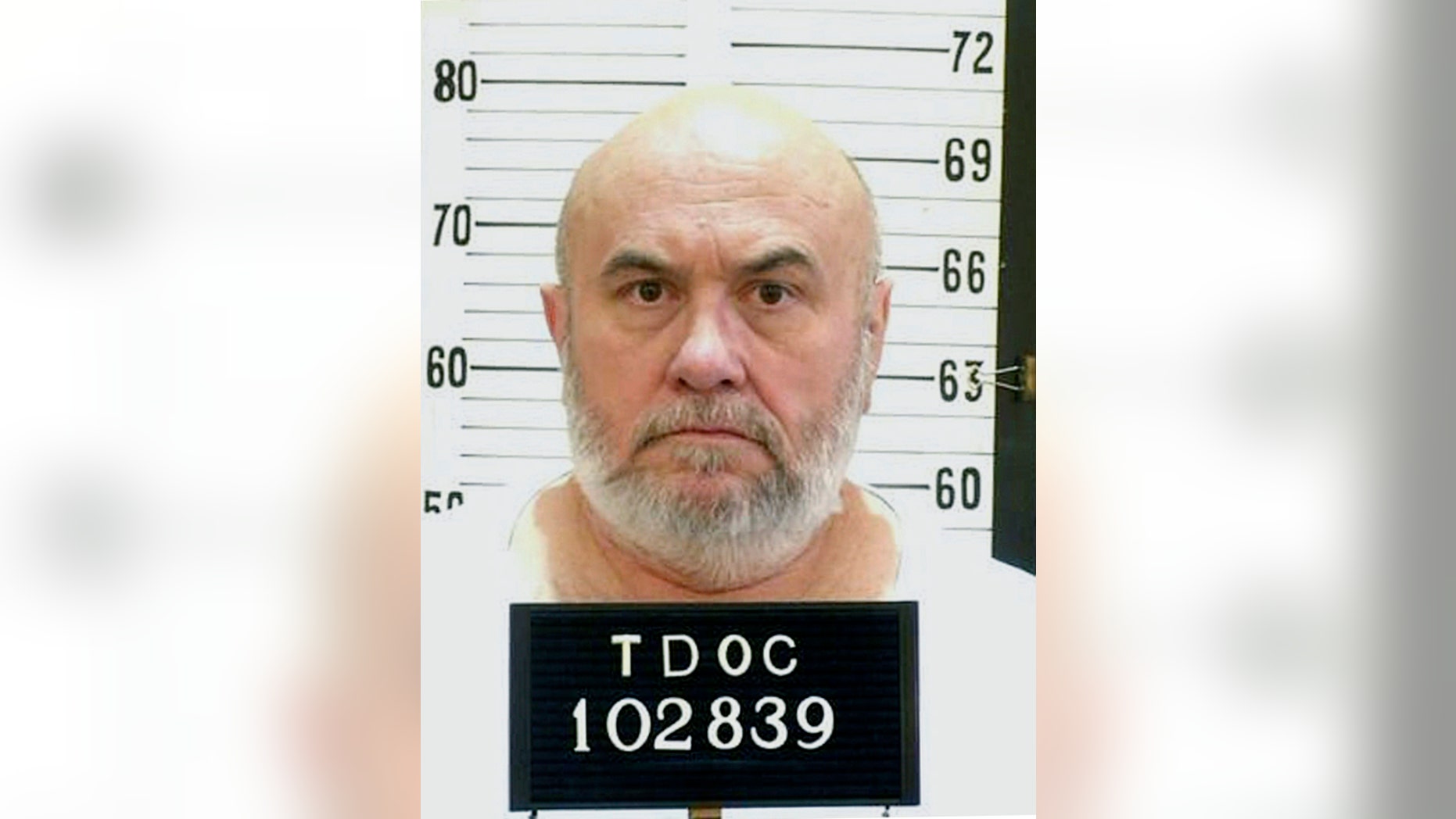 Edmund Zagorski, the convicted killer who opted for the electric chair instead of lethal injection, was asked if he had any last words before dying and he responded, “Let’s rock."

The Associated Press reported that Zagorski alternated between grimacing and smiling as a metal helmet and salted wet sponge was placed on his head, and then a black shroud over his face. He was pinned in the chair and his feet were strapped in. The Tennessean reported that he was dressed in cotton.

His attorney, Kelley Henry, told the paper that he smiled to make her smile back.

"I told him when I put my hand over my heart, that was me holding him in my heart," she told the paper.

The paper said the 63-year-old lifted his right hand in what may have been an attempt to wave until the first current of 1,750 volts ran through his body for 20 seconds. Reporters who witnessed the killing said, "his fist clenched when the voltage flowed and he did not move once the electricity stopped."

The Tennessean reported that about eight of his family members and friends arrived at the Riverbend Maximum Security Institution in Nashville to view the killing. Zagorski chose pickled pig knuckles and pig tails for his final meal.

The execution was carried out shortly after the US Supreme Court denied the inmate’s request for a stay. Attorneys argued that it was unconstitutional to force him to choose between the electric chair and lethal injection. The state came close to administering a chemical injection to the 63-year-old inmate three weeks ago, a plan halted by Tennessee’s governor when Zagorski exercised his right to request the electric chair.

“Given what most people think of the electric chair, it’s hard to imagine a more striking testament — from a person with more at stake — to the legitimate fears raised by the lethal-injection drugs that Tennessee uses.”

Zagorski, who was convicted of the April 1983 killings of two men during a drug deal by slitting their throats, called the electric chair the lesser of the two evils in the state. The Tennessean, citing a doctor who watched an earlier lethal injection, said the inmate felt a pain that was equivalent to “drowning and burning alive at the same time.”

The Supreme Court, in a statement Thursday evening, said Justice Sonia Sotomayor was the dissenting voice, noting Zagorski’s decision to opt for the electric chair.

“He did so not because he thought that it was a humane way to die, but because he thought that the three-drug cocktail that Tennessee had planned to use was even worse,” Sotomayor said in the statement. “Given what most people think of the electric chair, it’s hard to imagine a more striking testament — from a person with more at stake — to the legitimate fears raised by the lethal-injection drugs that Tennessee uses.”

Republican Gov. Bill Haslam declined to intervene in Zagorski’s case despite receiving pleas from former jurors who convicted the inmate, correctional officers and Zagorski’s priest. A request for commutation of Zagorski’s sentence to life in prison argued that Zagorski had been an “exemplary” inmate who never had a disciplinary infraction.

At the time of Zagorski’s conviction, Tennessee juries were not given the option of considering life without parole. Every state now requires juries to weigh that option in death penalty cases.