Deaths through heart disease have plunged thanks to better healthcare and fewer smokers, a study shows.

Researchers who compared Britain with 20 other western countries found a 63 per cent fall in cardiovascular disease between 1989-91 and 2013-15. 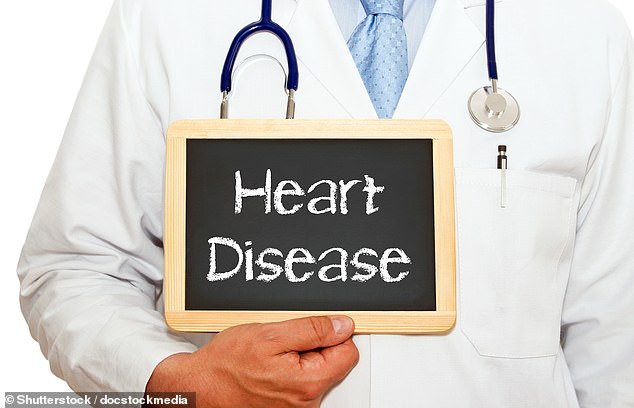 Britain was compared with 20 other western countries. Researchers found a 63 per cent fall in cardiovascular disease between 1989-91 and 2013-15

The fall comes despite Britain spending a relatively lower share of national income on health.

Compared with the western average of 8.6 per cent of GDP going on health, Britain managed just 7.6 per cent.

Conditions including strokes, heart disease and vascular dementia are all counted as cardiovascular disease. 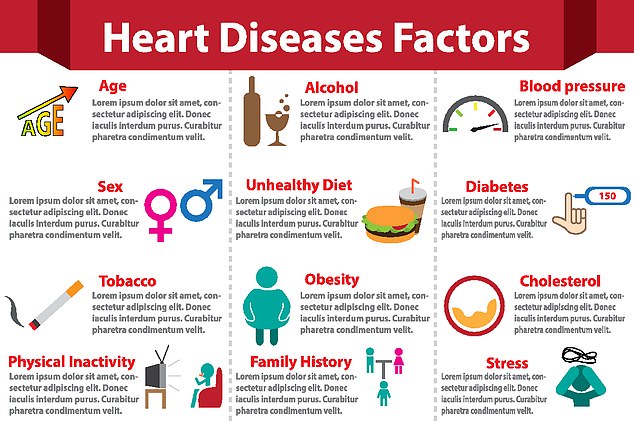 In 2005, the introduction of a procedure called a coronary angioplasty also improved survival rates among heart attack patients.

The research by Bournemouth University was published in the Online Journal of Cardiovascular Research.

‘While heart disease is still a major threat, the good news is that over the past 25 years death rates have halved in the western world,’ he told The Times.

‘With greater demands on the NHS, and with substantially lower average health expenditure than other countries and the increasing weight problems of people in their thirties and forties, we are not sure how long the Health Service can maintain its success.’

Jeremy Pearson of the British Heart Foundation said: ‘The need to fund research into the prevention, treatment and cure for heart and circulatory diseases is more urgent than ever.’