Abrahams has been removed from her role as Shadow Work and Pensions Secretary after being accused of bullying staff. 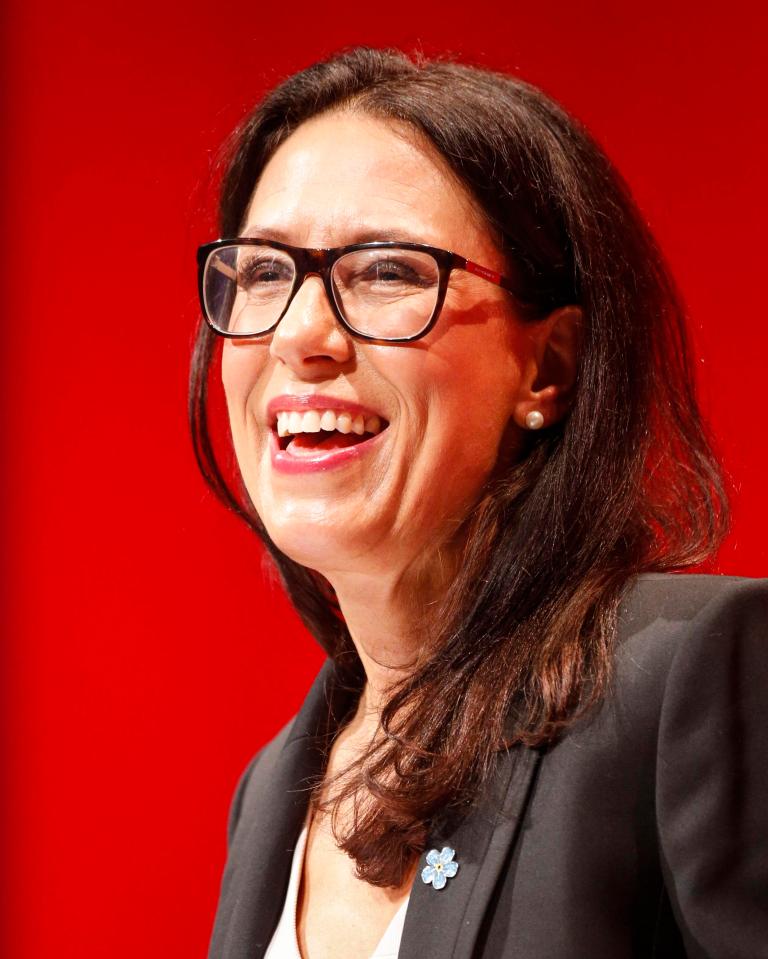 A Labour Party spokesman said: "After a thorough party investigation into allegations of workplace bullying, Debbie Abrahams has been referred to the NEC disputes committee.

"She has been relieved of her post as shadow work and pensions secretary."

Abrahams has now responded to her sacking, saying: “I strongly refute the allegations of bullying made against me.

"I believe the investigation was not thorough, fair or independent.”

Her sacking comes just months after she was forced to "stand aside" from her frontbench role while the Labour Party investigated the employment issues against her.

At the time of her suspension, she retaliated against the claims and accused Jeremy Corbyn’s office of “aggressive and intimidating behaviour” against her. 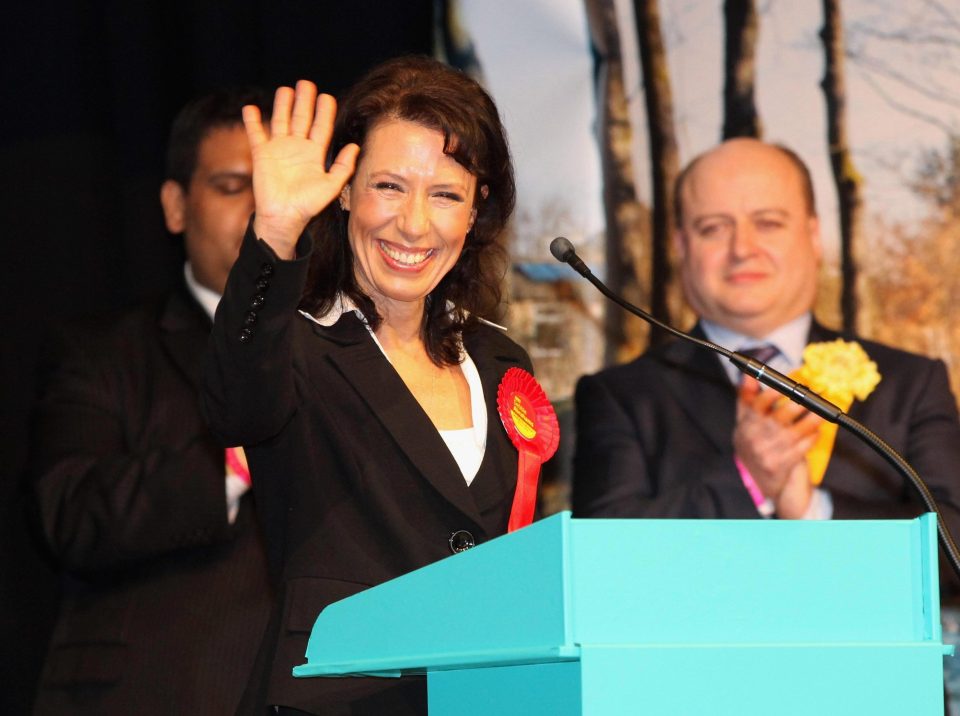 The Oldham East and Saddleworth MP said at the time that she had not agreed to stand aside as shadow work and pensions secretary, and claimed she had been a victim of a "bullying culture of the worst kind".

The 57-year-old Labour politician was the subject of a Labour party investigation of a “workplace issue”, relating to multiple claims that she was bullying her staff.

The “no-prejudice investigation” was being handled by the party’s internal grievance process rather than the whips’ office.

At the time, the politician vehemently denied the allegations and claimed she was removed from her post “against her will”.

She also refused to resign from her post, but was temporarily replaced by Wirral West MP Margaret Greenwood.

Abrahams claimed she was the victim of a ten-month ordeal which has seen a “bullying culture of the worst kind”.

In a statement issued in March, she said: "I have had no details about the complaint, who it is from, the process or timescales. I have not agreed to stand aside.

"I will fight this spurious claim and do not rule out taking legal action."

Despite being accused of bullying others in her office, Abrahams said she had been victim to "aggressive, intimidating and wholly unprofessional" treatment by "certain individuals in the leader's office".