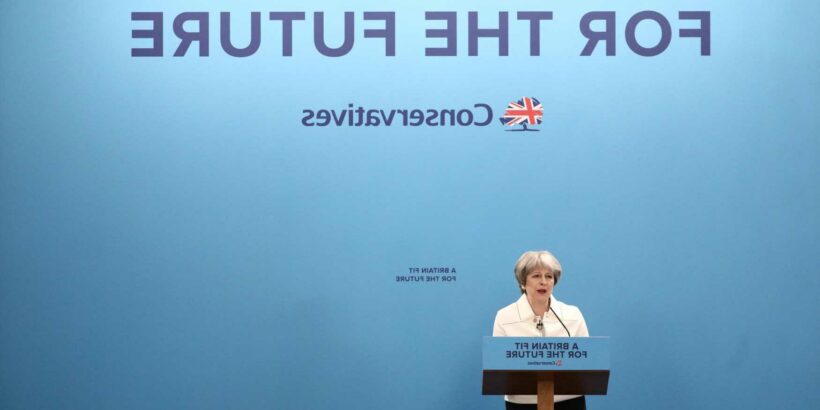 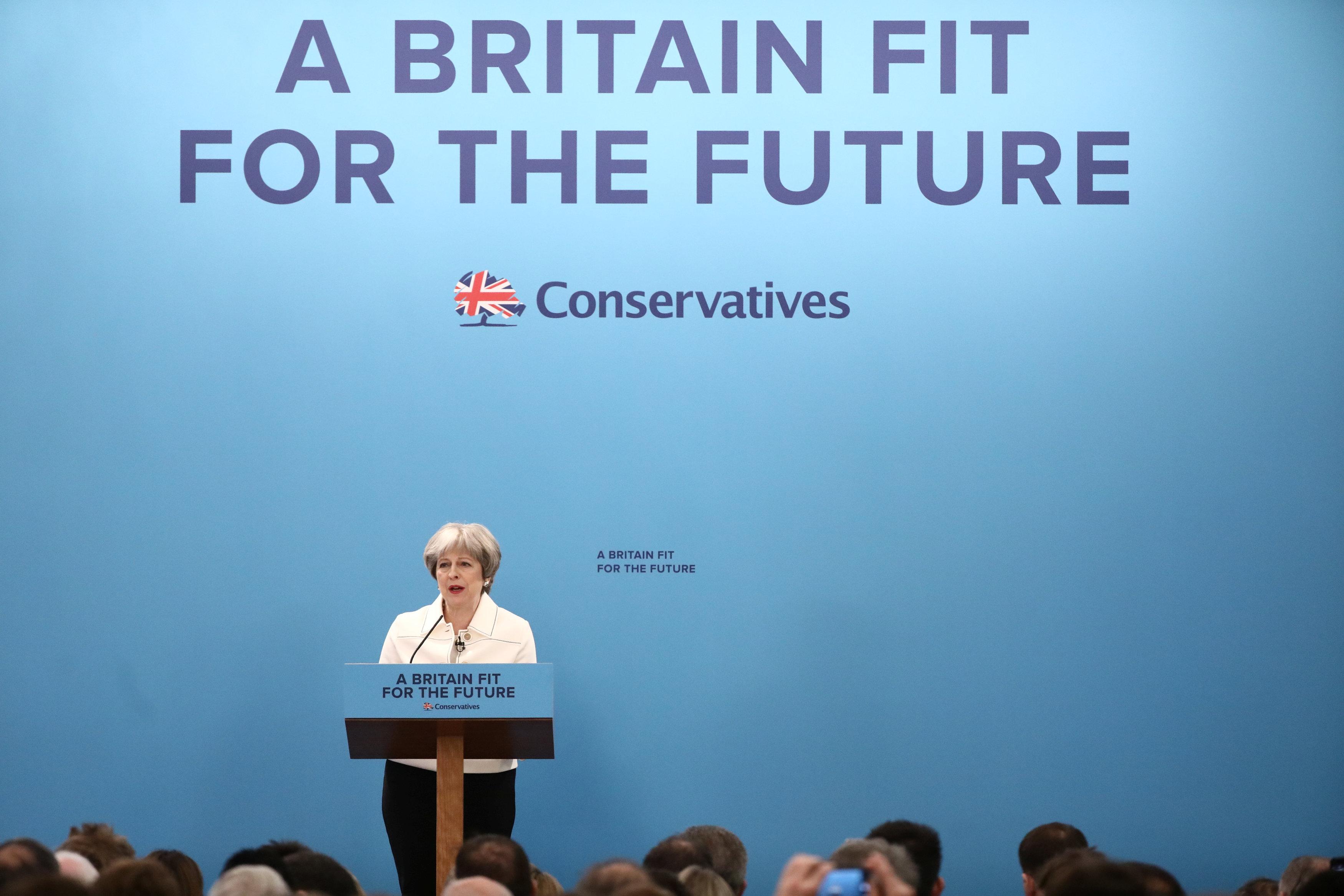 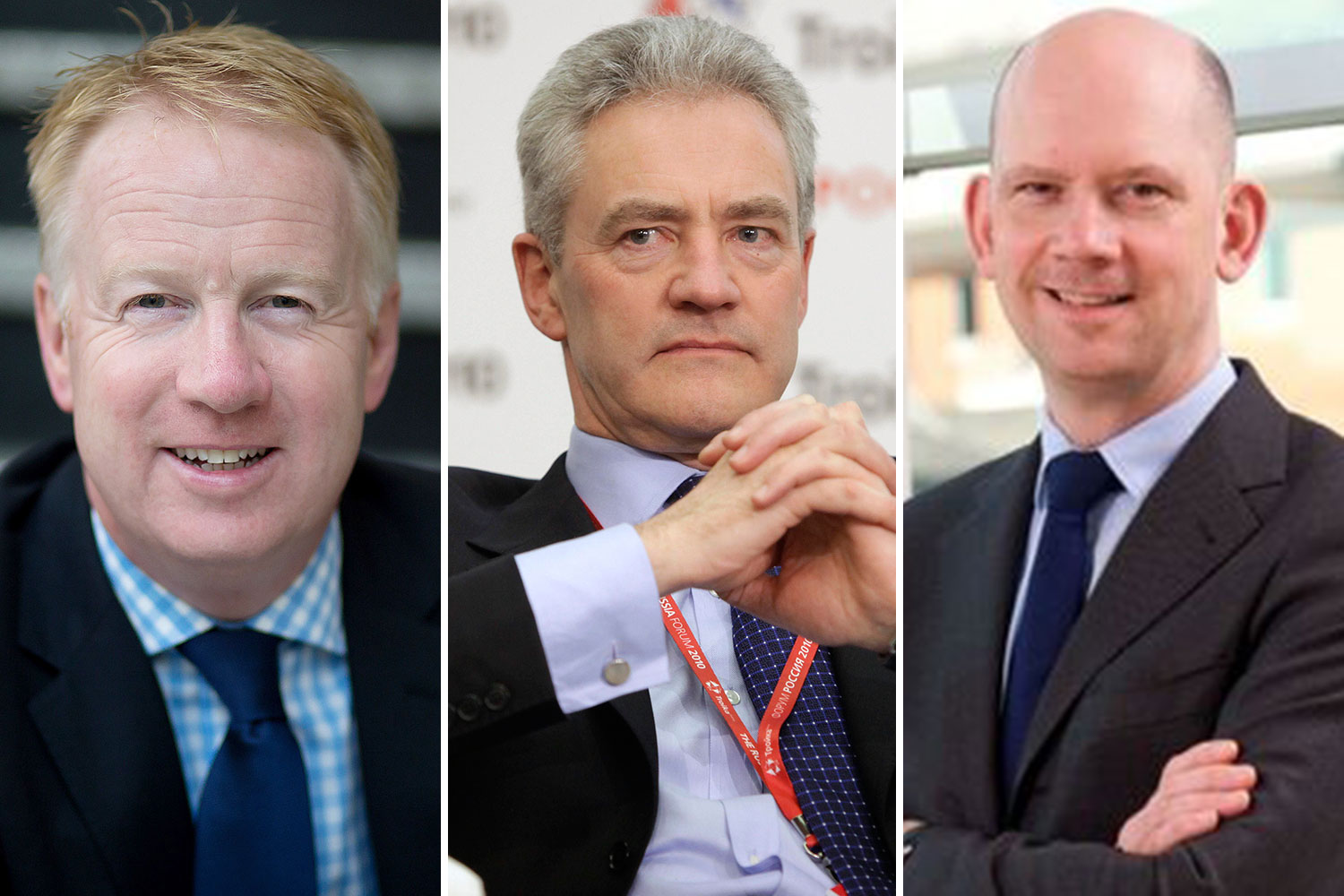 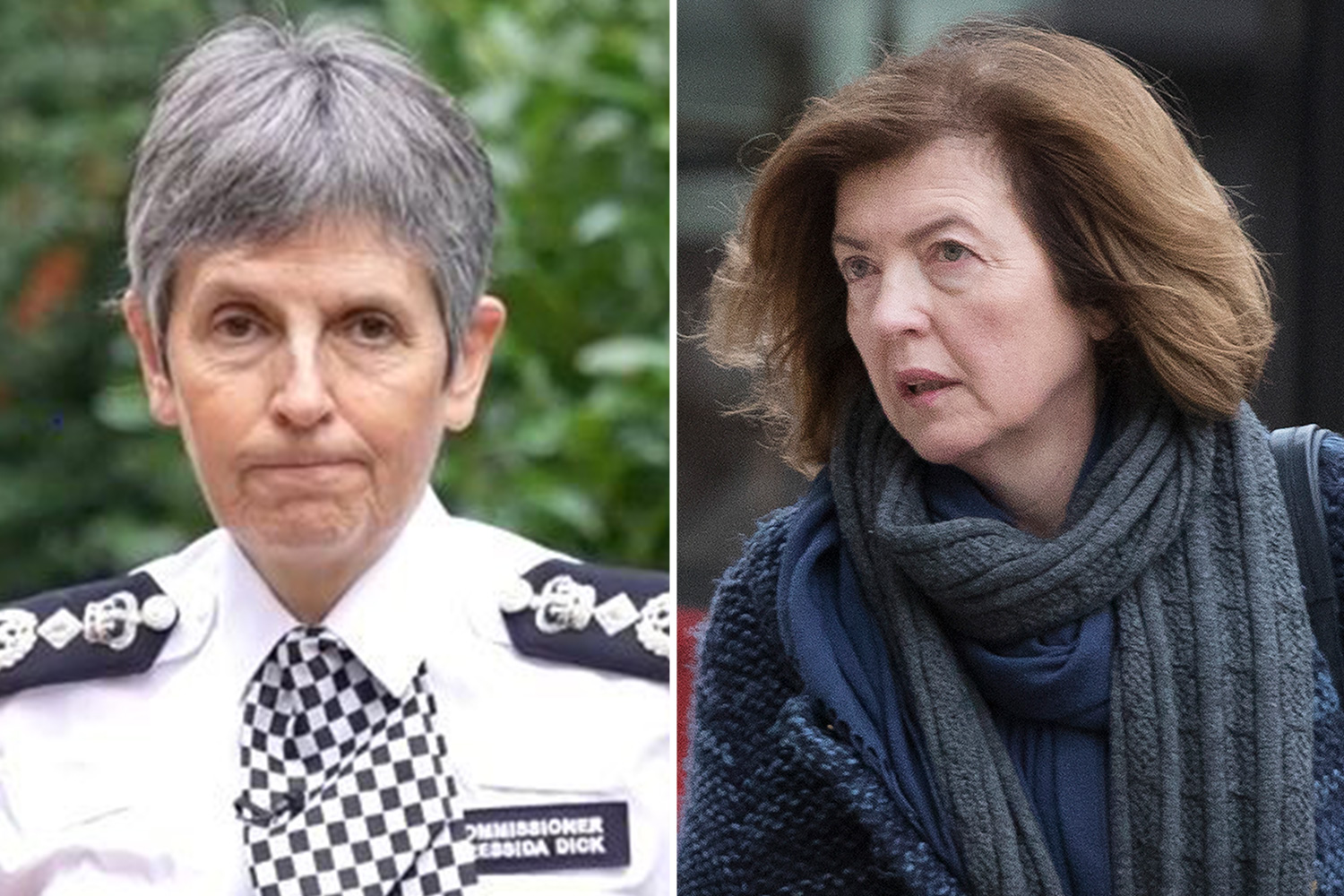 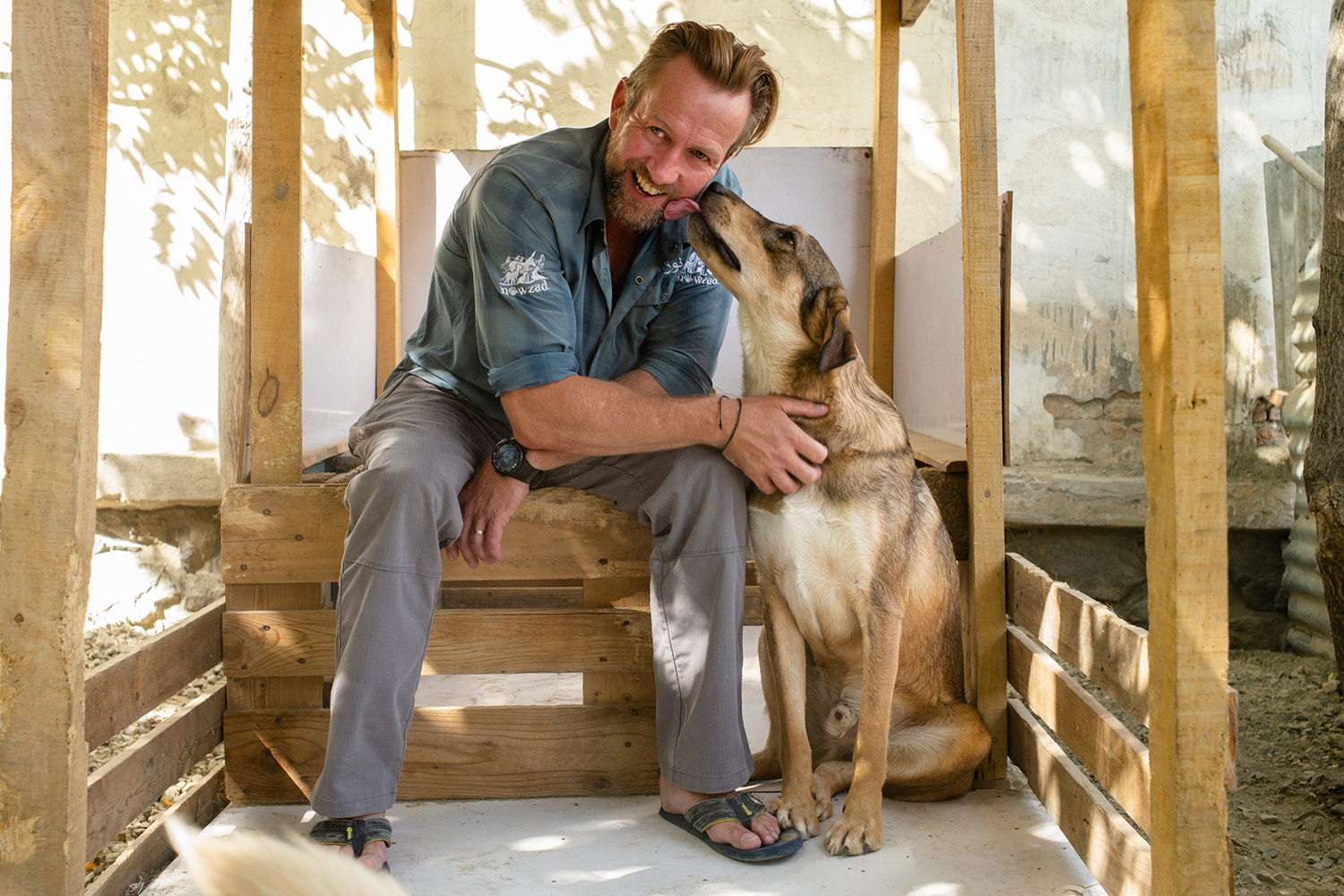 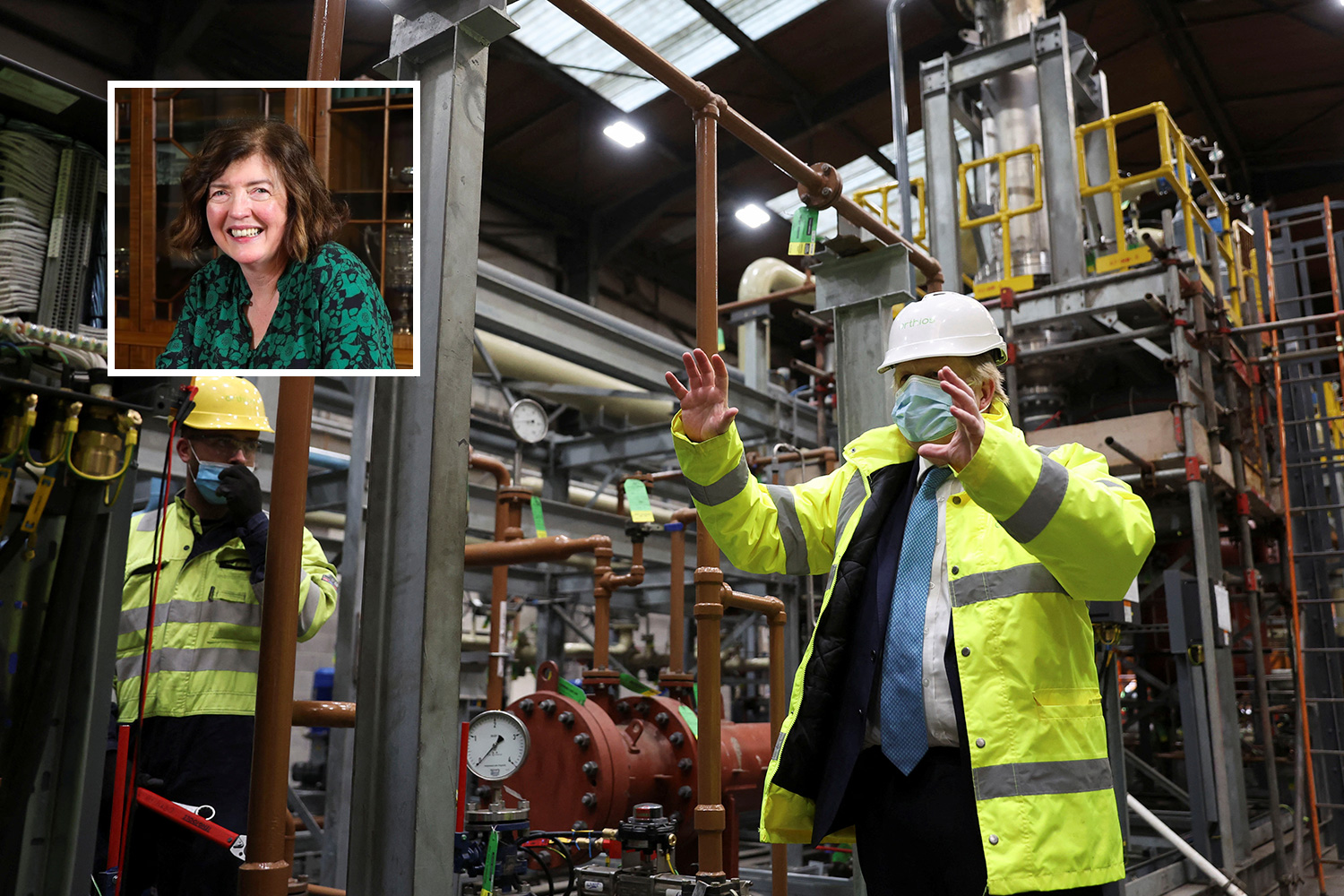 Membership cash for Labour rose £1.8million in a year to £16million.