Up to 20 Tory MPs have threatened to vote against the Budget unless Theresa May agrees to boost military funding. 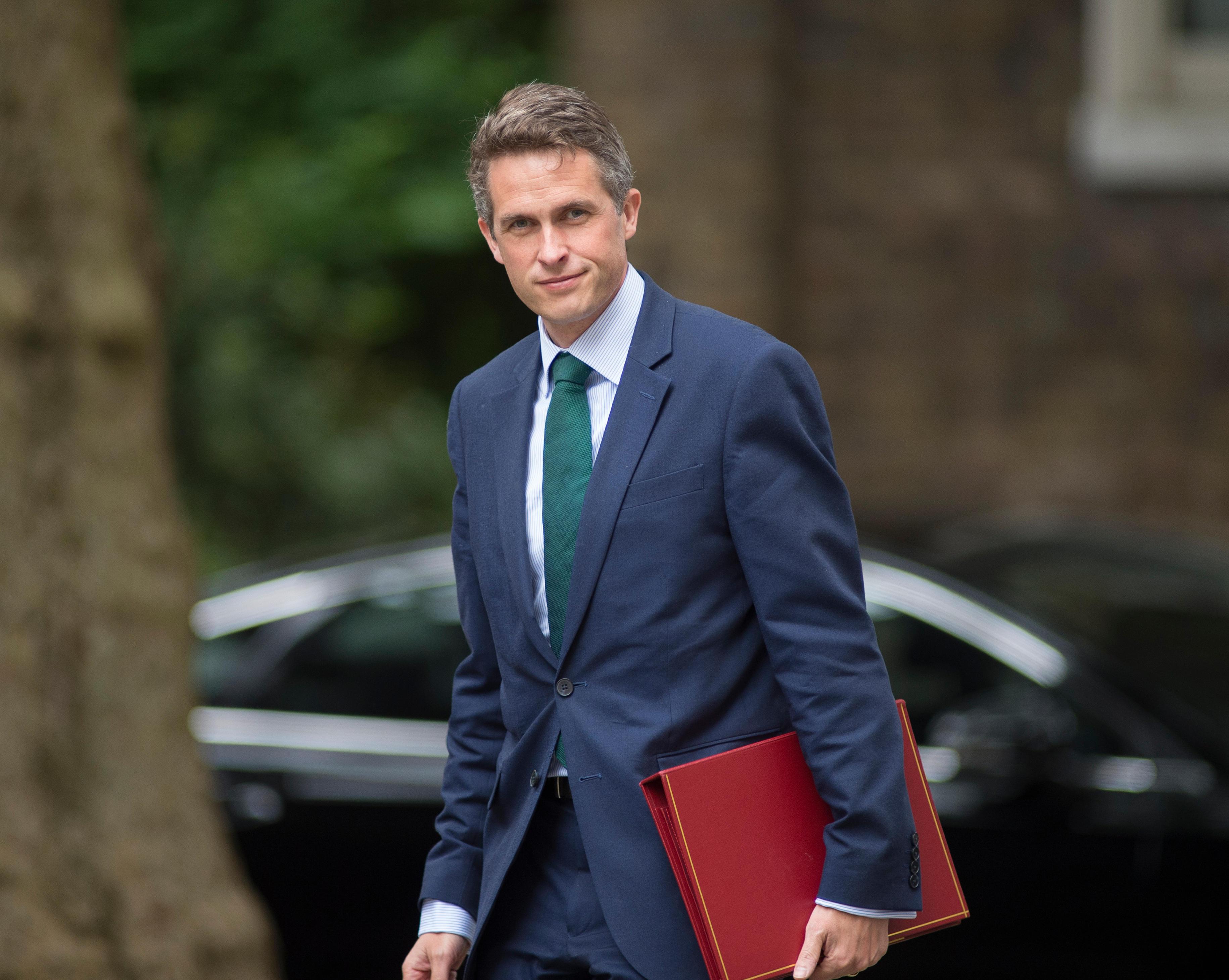 After a bitter showdown in No 10, furious Mr Williamson is alleged to have told Army chiefs: “I made her.

He was involved in an extraordinary bust-up with Mrs May days after she pledged an extra £20bn for the NHS.

Mr Williamson – who sees himself as a future contender for the top job – asked for more cash, saying he needed £2bn a year to stand still. 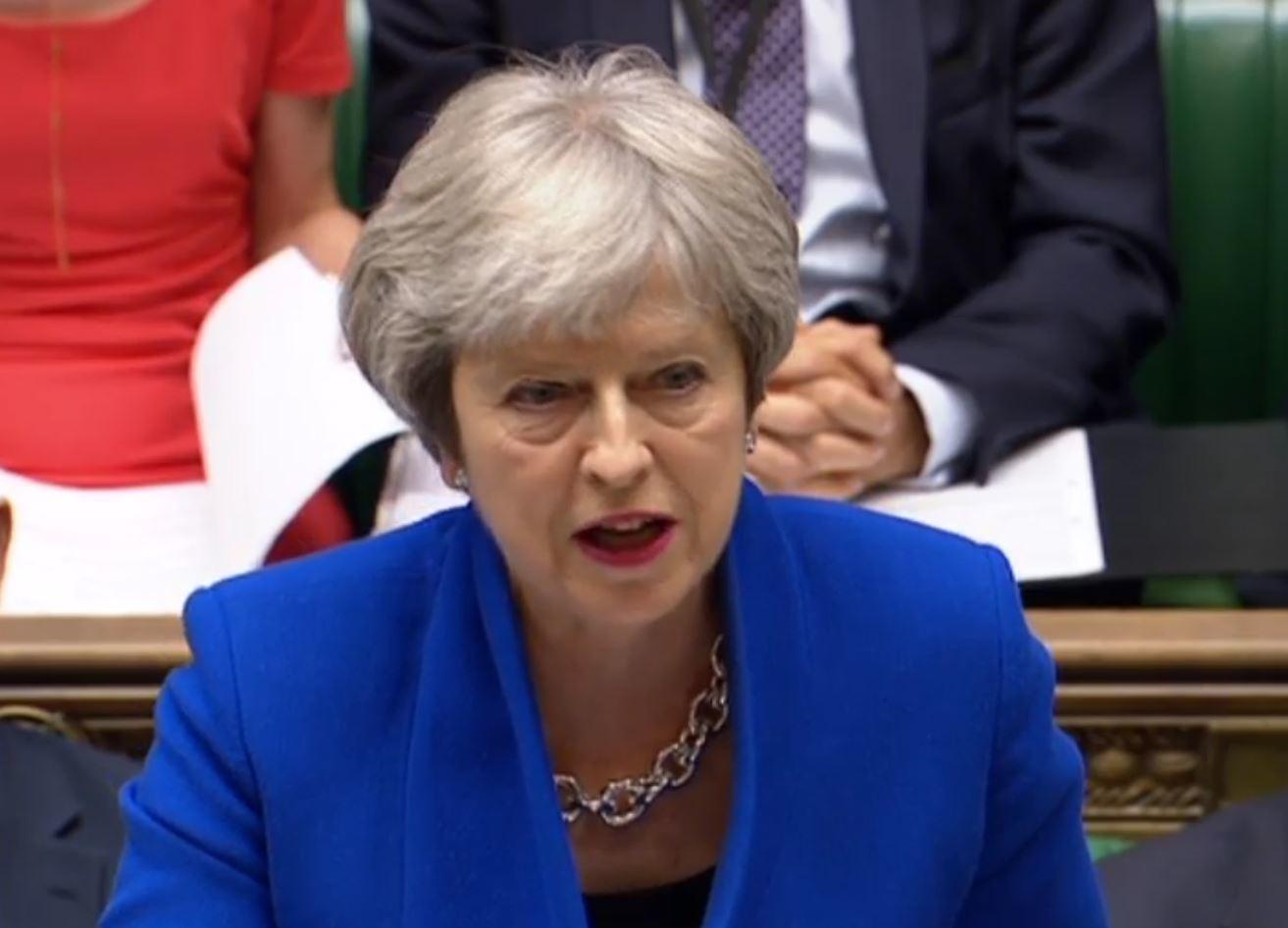 Mrs May questioned why Britain needed to remain in the “top tier of military power” – a phrase which was later leaked.

Mr Williamson bit back that after Brexit it was even more important to stay at the top table.

The row was described as a huge split at the heart of government.

And critics accused him of trying to whip up the row to boost his own chances of becoming next PM.

One Tory MP said: “Gavin Williamson is running an operation.” According to reports, Williamson has threatened to topple Mrs May unless he gets extra cash for armed forces.

His demand for cash is backed by Julian Lewis, who chairs the powerful defence select committee.

He said: “There needs to be no political risk to the PM if she does the right thing.

“I’ve been in parliament 20 years and have never known such unanimity.

“If the NHS can get £20bn extra the defence deserves that just to stand still.”

Tory MPs played down the prospect of a coup, despite admitting there are grave concerns over defence spending.

One MP said: “There is no appetite to bring down the PM but there have been three debates over the last year on defence spending so she should take note about the strength of feeling on this issue.”