Robyn Rodgers detailed her experience Saturday aboard Delta Flight 4527 from Fort Wayne International Airport in Indiana in an Instagram post, claiming she was “unfairly ejected” by a stewardess after the woman asked her to switch her phone to airplane mode. 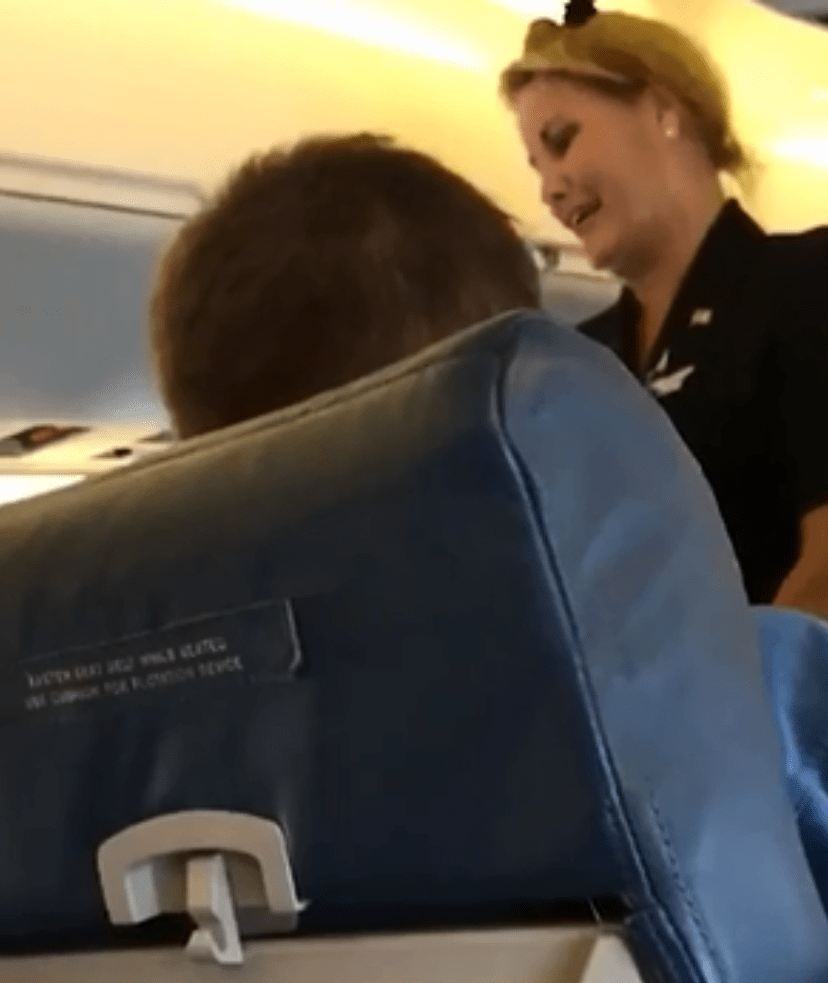 Rodgers wrote: “As I was swiping to it, the attendant menacingly stood over me with her arms folded waiting for me to do it.

“I told her, ‘I know how to turn on airplane mode, you don’t have to stand over me.’ She became agitated and said, ‘If you’re gonna act like that, we can go back to the gate and you can get off.’”

Rodgers said the flight attendant then “stormed” to the front of the plane and returned to tell her that she would be heading back to the gate.

“She then accused me of not turning on airplane after being ‘told to do so several times,’” Rodgers’ post continued. “She only asked me once.”

Video of the dispute between Rodgers and the flight attendant — which attracted the attention of nearby passengers — shows the Delta employee admonishing several of them for not following directions prior to take-off. 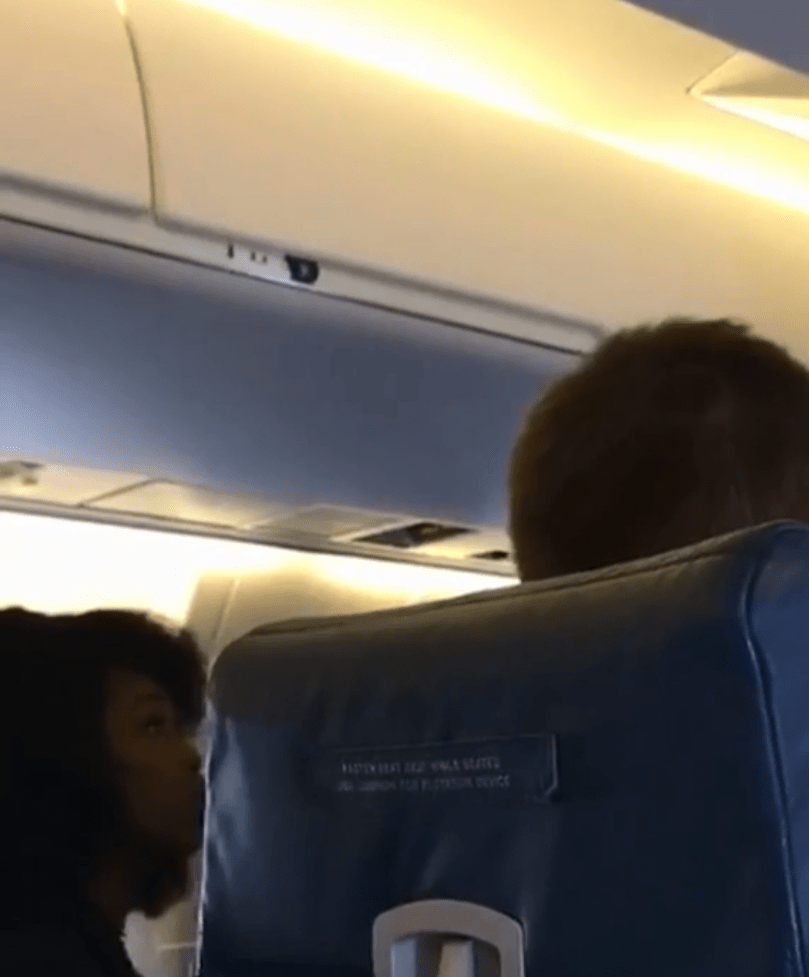 The flight attendant — who said she had “zero tolerance” for the “attitudes” she was receiving from Rodgers and other passengers — then threatened to remove another passenger who came to Rodgers’ defence, according to the post.

The plane then returned to the gate, at which point the flight attendant directed an officer to remove Rodgers and other passengers. In all, four adults and a young boy were taken off the flight, including a Latina woman who asked the flight attendant to sit down so the plane could depart.

Some Instagram users said they thought race played a role in the incident, characterizing her response as “racist,” condescending and deplorable.

“This is straight bully tactics on the flight attendant’s part,” one user wrote. “You complied, other passengers vouched for you calmly, yet she wield her big stick across all of you.”

A SkyWest Airlines spokeswoman told WGCL that reps are now looking into the allegations of discrimination aboard the Delta Connection regional flight.

“We are disappointed that our customers had this experience and are working with our partner Delta Connection to follow up directly with the customers involved,” the statement read.

A Delta rep, meanwhile, told the station that the airline accommodated the passengers’ needs. But in a tweet posted early Thursday, Rodgers said she had still not heard from Delta. Messages seeking additional comment from both airlines were not immediately returned Thursday.

“Gratitude is an understatement for how much I appreciate the overwhelming support and kindness from everyone,” Rodgers tweeted.