Richard Pooley, 36 and Alexander Forman, 32, fell in when its fumes knocked them out. 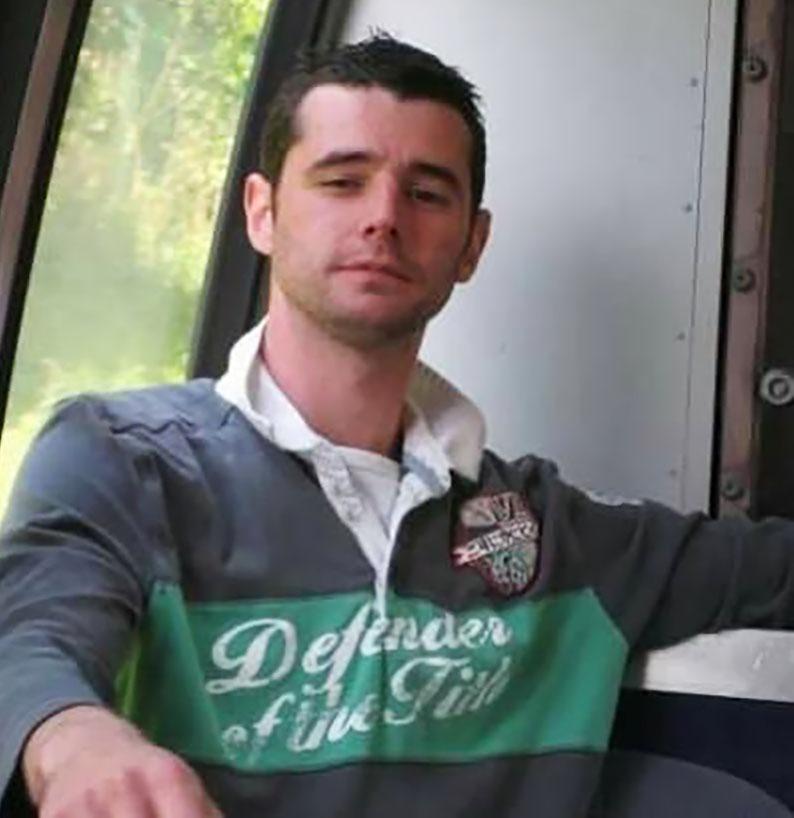 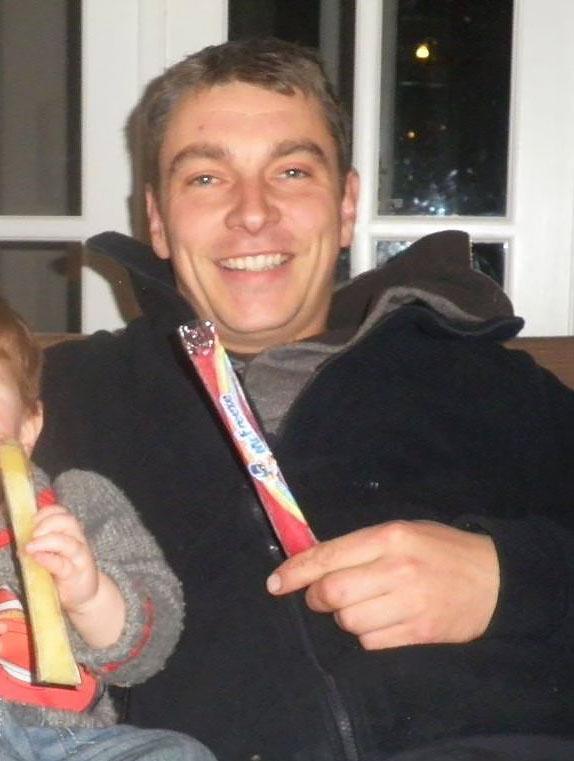 Alexander’s partner Lucy Hartlebury-Forman was called to his family’s farm in December 2015 and thought it was a wedding proposal ruse.

She said: “Then I saw his mum in tears.”

His dad Robert said all staff were banned from entering the tank in Holderness, East Yorks.

He told Hull coroner’s court: “I assume one went in and the other tried to rescue him.”

But worker Paul Loftus said he climbed in hours earlier and was not told of the risks.