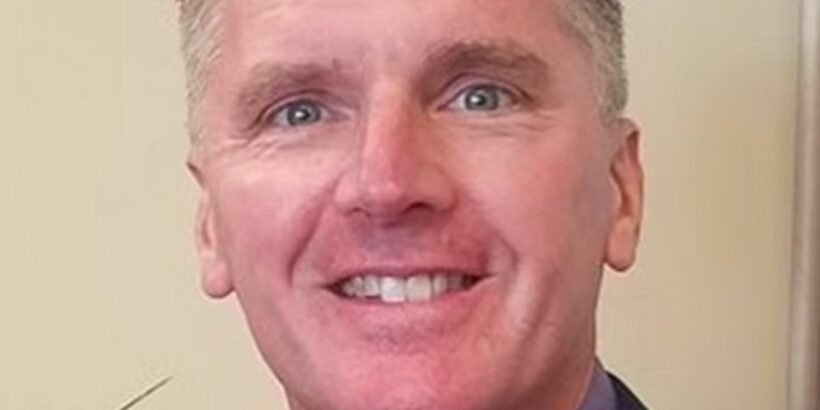 If you’re a bit anxious about going to the dentist, look away now.

While most dentists are, of course, perfect professionals, one unscrupulous tooth-puller has been convicted of five counts of healthcare fraud and two counts of making false claims about his clients’ treatment.

Shockingly, Demon dentist Scott Charmoli was found to have deliberately drilled and even broken his patients’ teeth in order to inflate their bills.

The tooth wrecker from Grafton, in Wisconsin, installed 95% more crowns in his patients’ mouths than the average dentist in his area. For every hundred patients on his books he performed 30 crown procedures.

Aside from the criminal charges, he also faces a civil prosecution with nearly 100 if his former patients suing him for malpractice.

Charmoli made a handsome profit from all those crowns.

According to documents obtained by the Washington Post, installing 434 crowns made the demon dentist some $1.4million (just over a million pounds) in 2014 .

According to prosecutors, Charmoli would deliberately break or drill his clients’ teeth and send X-rays of the intentional damage to their insurers as “before” photos to justify the unnecessary crown procedures.

Prosecutor Julie Stewart said that Charmoli was completely unscrupulous in the way he selected his victims: “Some of these patients were extremely vulnerable individuals in abusive relationships, recently widowed, survivors of cancer and living paycheck to paycheck scrounging to afford the co-pays required for the unnecessary procedures he was billing,” she said in 2020.

The unnecessary procedures only came to light when Charmoli sold his dental practice in 2019 and the new owners checked over the surgery’s accounts.

“The health and safety of patients is my highest concern as a doctor,” said owner Pako Major. “As medical professionals, we take an oath to ‘do no harm’ to our patients, which is why I felt the ethical obligation to report activity that I believed to be suspicious”.

Wisconsin state authorities suspended Charmoli’s dental license in February 2021, pending disciplinary action. The civil suit against Charmoli is on hold until the sentence has been passed on the federal case on June 17.