The NBA superstar formed a bromance with North Korea leader after a trip to the rogue nation back in 2013 and since then has been back to hang out with Kim four times. 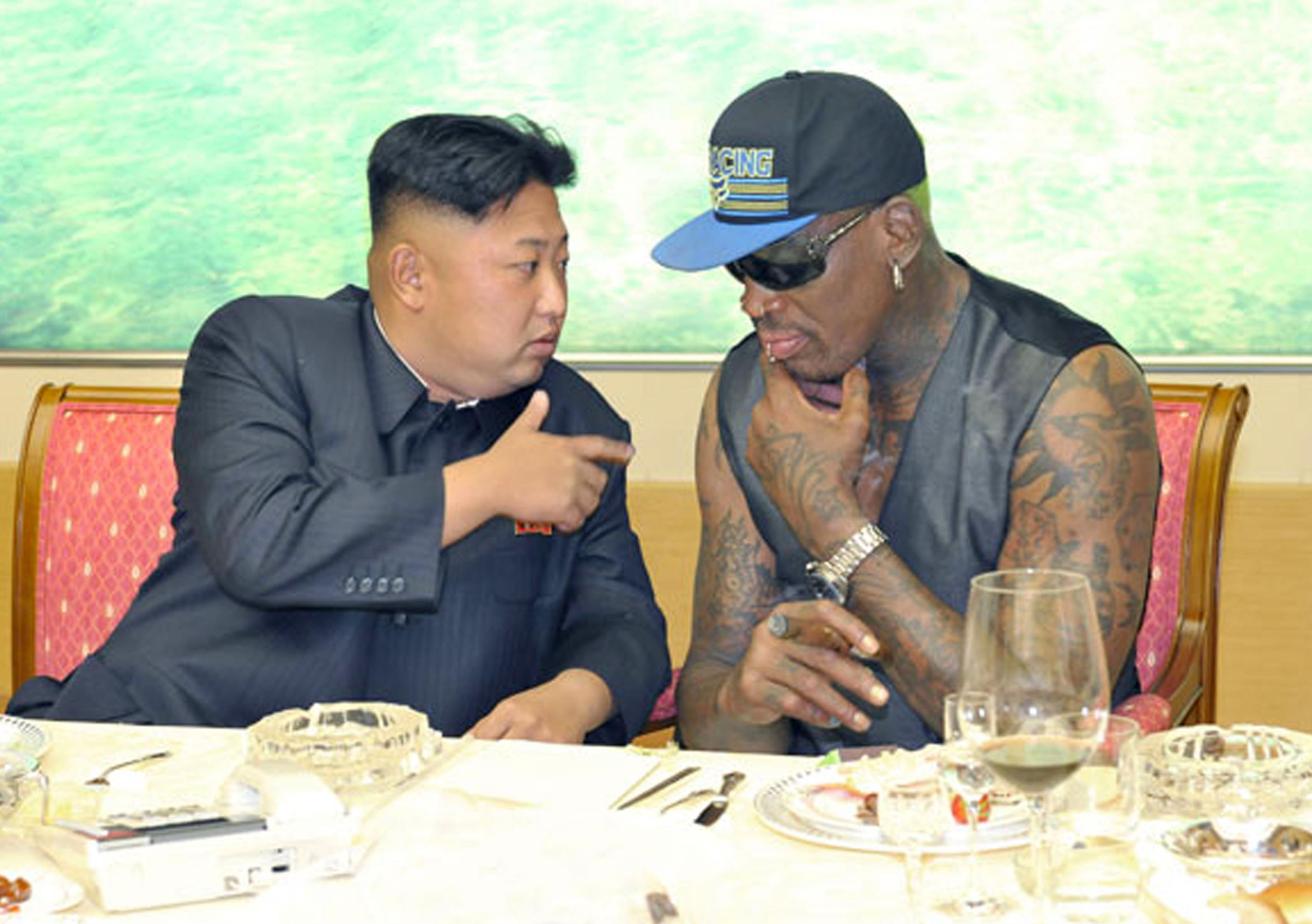 The New York Post reports sources revealing Rodman could play a role in negotiations on the Singapore resort island of Sentosa next Tuesday.

The trip has yet to be confirmed, but the insider said: “No matter what you might think about his presence. One thing’s for sure the ratings will be huge.

“A lot of times in situations that involve complex diplomacy countries like to identify ambassadors of goodwill and whether you agree with it or not Dennis Rodman fits the bill.”

Rodman first met Kim Jong-un five years ago and later declared him "a friend for life". 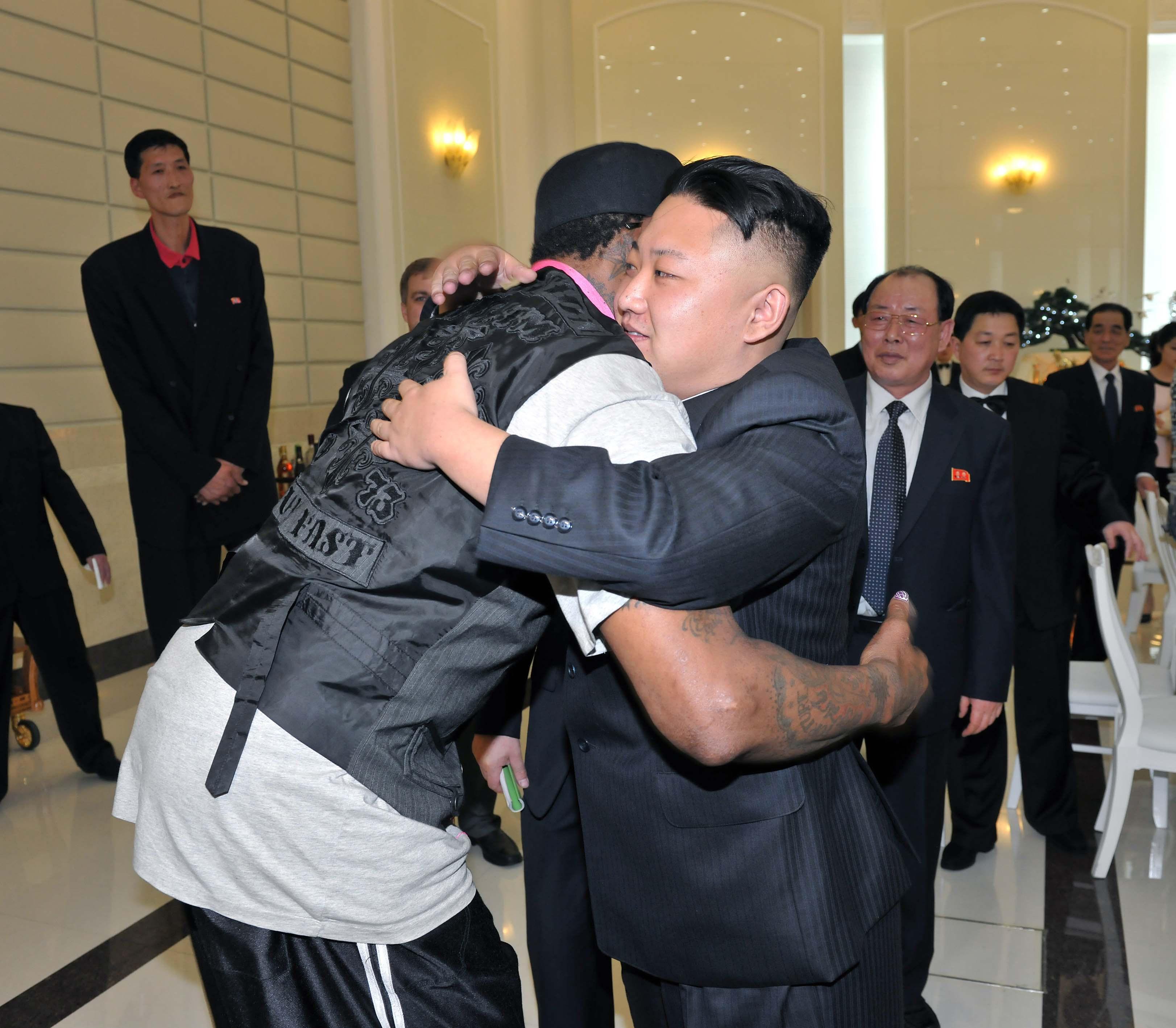 Describing his relationship, which blossomed over a shared passion for basketball, Rodman told Good Morning Britain:  "I hang out with him all the time.

"We laugh, we sing karaoke, we do a lot of cool things together like skiing and riding horses."

Amid war fears in the Korean peninsula over Kim’s missile and nuke programme, Rodman has been credited with helping to bring North Korea and the United States to the table. 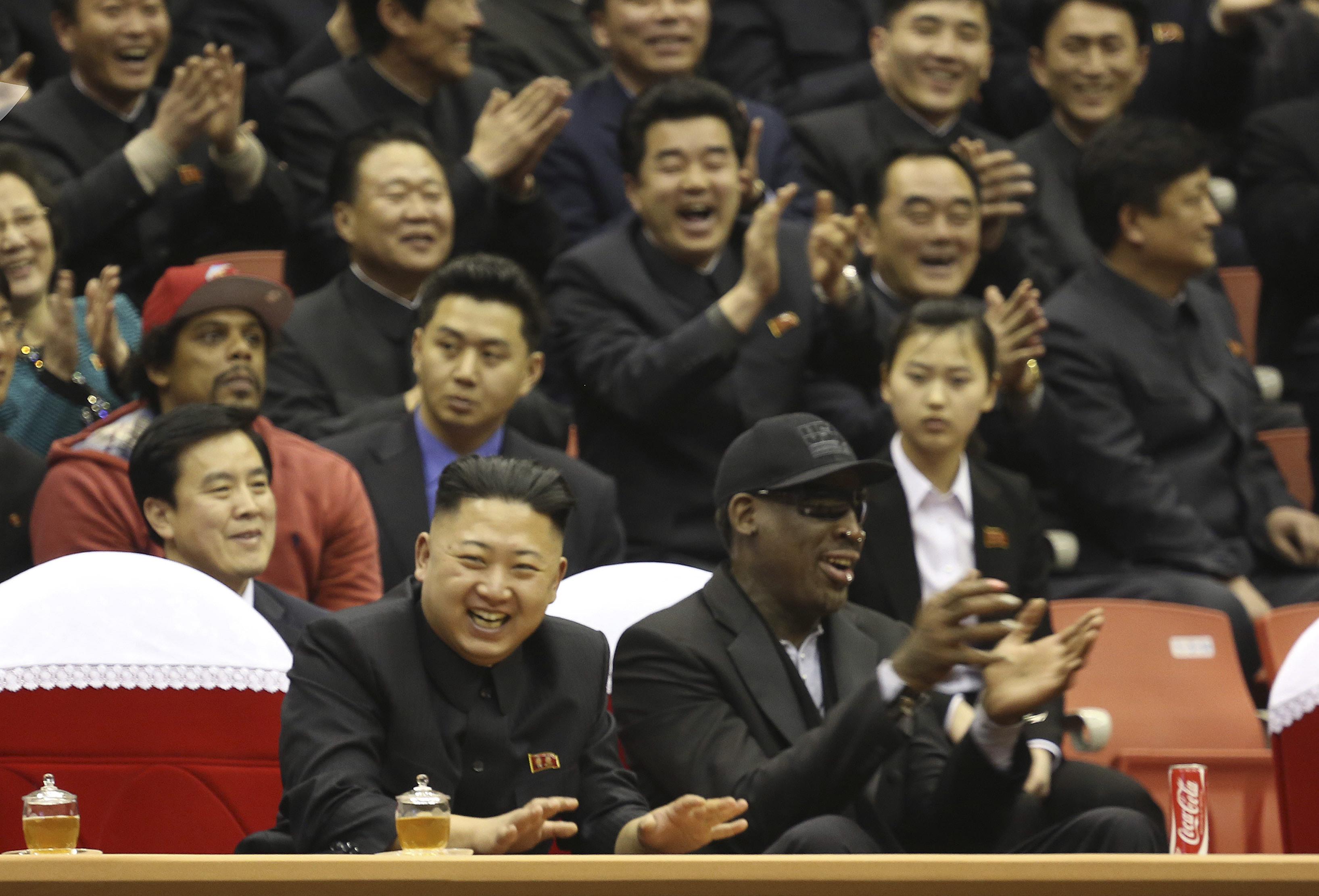 In April Rodman revealed Kim did not understand the US President until he gave him a copy of Trump’s book The Art of the Deal for his birthday last year.

Rodman said: “I think [Kim] didn’t realise who Donald Trump was at that time, I guess, until he started to read the book and started to get to understand him.

“Donald Trump and Kim Jong-un are pretty much the same.

“My intention was to go over and be a sports ambassador to North Korea so people understand how the people are in North Korea.

“I think that has resonated to this whole point now.” 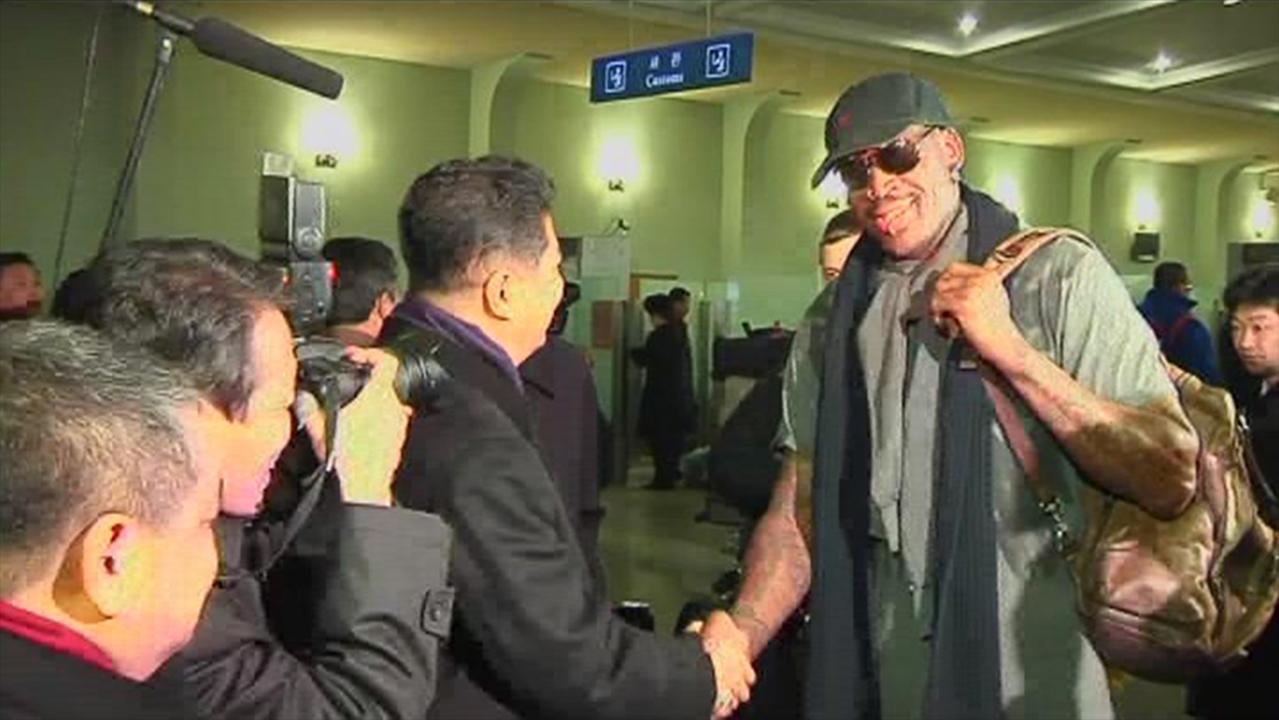 Rodman’s possible involvement comes after the location was revealed for the much-anticipated nuclear weapons summit. It will take place on Singapore’s resort island of Sentosa.

Kim and Trump will thrash out a deal in the glamorous Capella Hotel which often plays host to the world’s rich and famous.

And there is plenty on the island to keep the fun-loving dictator occupied, with a Universal Studios theme park and a golf course some of the attractions on offer.