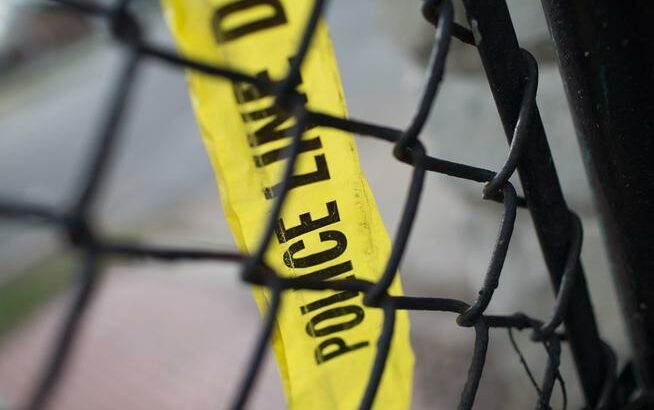 The Denver Police Department responded to a shooting around 1 a.m. on Saturday in the 2100 block of North Grant Street to find two victims injured.

The extent of the injuries was unknown and the investigation is ongoing, police said.

Denver police also responded to a shooting at 15th and Larimer streets in the early morning hours of Saturday that resulted in a police shooting.

An officer working an off-duty role at a nightclub responded with shots after a car driving down 15th Street fired multiple rounds out of the window. A nearby parked police car attempted to follow the vehicle, but it fled at a high speed, police said.

No injuries were reported from the shooting out of the suspect’s car or from the police shooting. The incident is being investigated by multiple agencies and will be presented to the Denver District Attorney’s Office for review.

Aurora police responded to a shooting inside a business at 1470 North Jamaica St., which is listed as the address for the Cazadores Bar and Nightclub, around 2 a.m. on Sunday.

One person was injured and self-transported to the hospital, police said. No arrests were made and the investigation is ongoing, police said.

Aurora police also responded to a shooting at 14022 East Iowa Drive on Sunday night that left one man shot with minor injuries.

Police are investigating the incident and said that the suspect was reported to have been driving a black BMW sedan, authorities said.