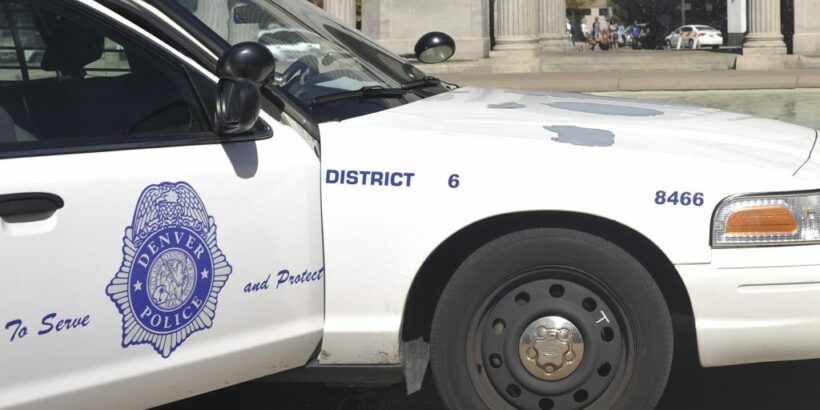 A Denver police officer, who was arrested in Douglas County on investigation of misdemeanor assault, has been suspended by the department.

Olive, who joined the department in 2005 and was in a nonpatrol assignment prior to the incident, is suspended with pay.

Third-degree assault is a class 1 misdemeanor punishable, upon conviction, by up to 18 months in jail and up to a $1,000 fine.

A determination on the filing of charges, if any, will be made by the Douglas County District Attorney’s Office.

Sign up to get crime news sent straight to your inbox each day.