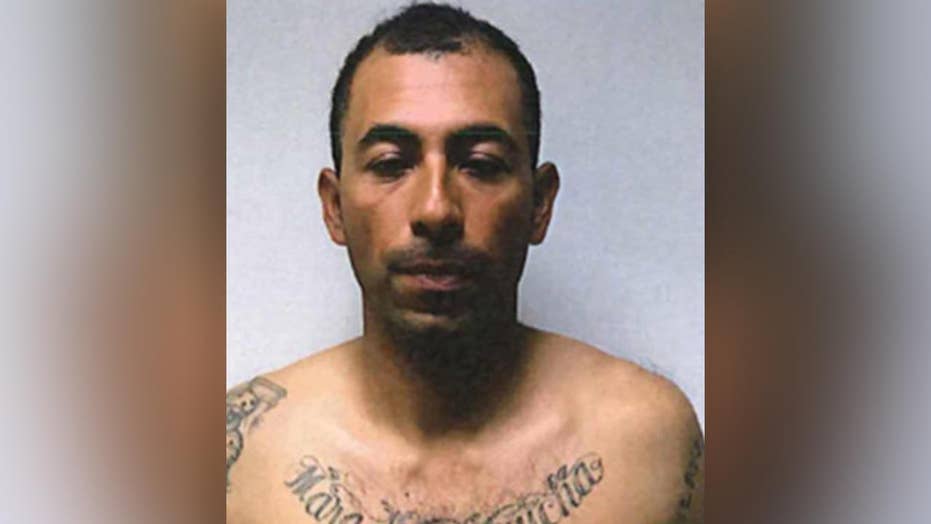 MS-13 gang member William Chavez, who was deported in 2017 after serving time on a manslaughter conviction, has been caught on Long Island, federal prosecutors say.

A man who admitted to being part of the MS-13 street gang — and who'd been deported after killing a man on New York's Long Island — was arrested again Tuesday in the town where he committed the slaying after illegally re-entering the country, according to officials.

The 40-year-old, who still has MS-13 tattoos on his chest and stomach, was deported in October 2017 after being convicted of manslaughter and serving time in state prison in connection with a fatal stabbing in May 2000 outside a deli in Huntington, according to federal prosecutors.

“This office is firmly committed to prosecuting criminals who illegally reenter the United States, especially MS-13 gang members who break into the country after deportations resulting from violent crime convictions," Eastern District U.S. Attorney Richard Donoghue said in a statement.

Chavez, originally from El Salvador, was carrying a Mexican driver's license bearing his photograph and name at this time of his arrest on Tuesday, according to a criminal complaint. 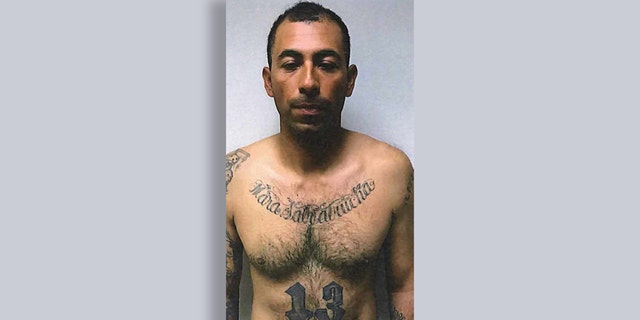 When he was taken into custody, officials took his fingerprints and matched them to sets that were taken when he was originally arrested in 2000 and deported in 2017.

The 40-year-old admitted to officers he had been an MS-13 gang member but claimed to "not be a gang member at this time," according to the complaint.

Newsday reported Chavez claims he only joined the gang for protection while in prison.

When he was taken into custody, officials took his fingerprints and matched them to sets that were taken when he was originally arrested in 2000 and deported in 2017.

Illegal immigrants find different ways to enter the US

Shortly after the 40-year-old was deported in 2017, he allegedly re-entered the U.S., Newsday reported.

Officials said Chavez has been charged with illegal reentry into the U.S., and faced up to 20 years in prison if convicted.

“Martinez Chavez is a known MS-13 gang member who was convicted of manslaughter, served his time and was removed from the United States, only to resurface on the same streets after having entered illegally,” ICE Enforcement and Removal Operations New York Field Office Director Thomas Decker said. “It is the job of the brave men and women of ICE to take those who break the laws of this country off the streets and see that they are removed back to their home countries.”