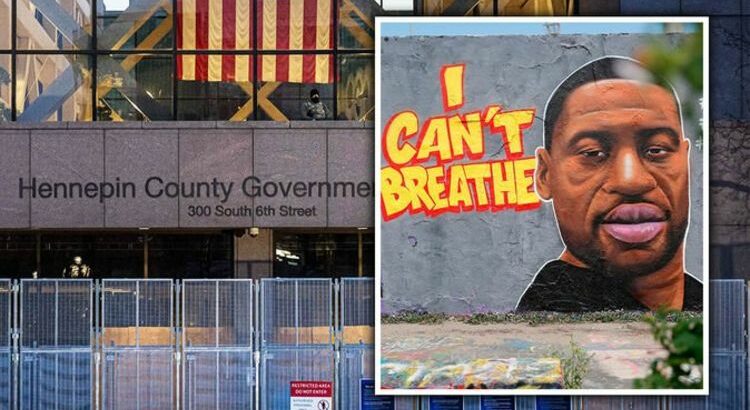 The trial of Derek Chauvin, a former Minneapolis police officer accused of killing George Floyd in May 2020, has begun. The trial is one of the most anticipated in recent memory, with the death of Mr Floyd causing worldwide protests against police brutality and institutionalised racism.

He was fired from the police after intense worldwide backlash and was later charged with Mr Floyd’s murder.

Mr Chauvin’s lawyers are expected to argue that the main cause of Mr Floyd’s death was a drug overdose and not the fault of Mr Chauvin. 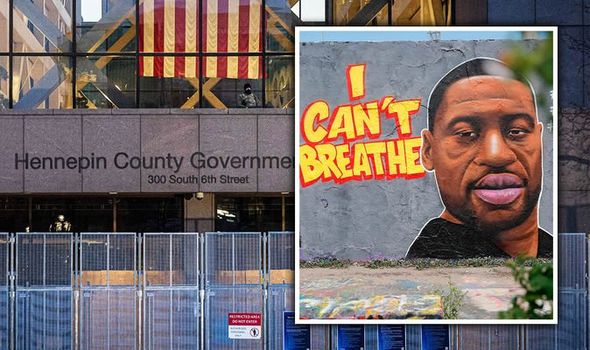 How can I watch Derek Chauvin’s trial?

You can watch the trial on Court TV as American trials are televised, unlike British ones.

You can also watch it on the Court TV website. 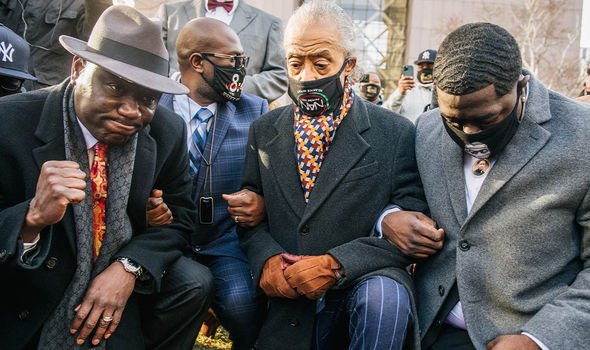 Coverage will also take place on major US broadcasters such as CBSN.

According to court records, the jury is made up of six white women, three white men, three black men, one black woman and two mixed-race women.

Legal experts have noted that US police officers have almost never been found criminally liable for killing a citizen.