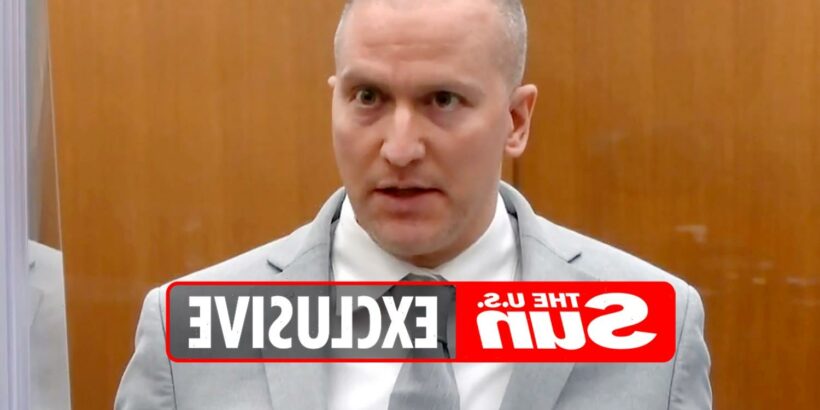 DEREK Chauvin's "surprise" guilty plea in federal court may spare him from a life in prison and have a domino effect on his appeal in state court, a legal expert told The US Sun.

The disgraced former Minneapolis cop, who was found guilty in a state criminal court of murdering George Floyd, changed his plea to guilty in the federal civil rights case against him on Wednesday. 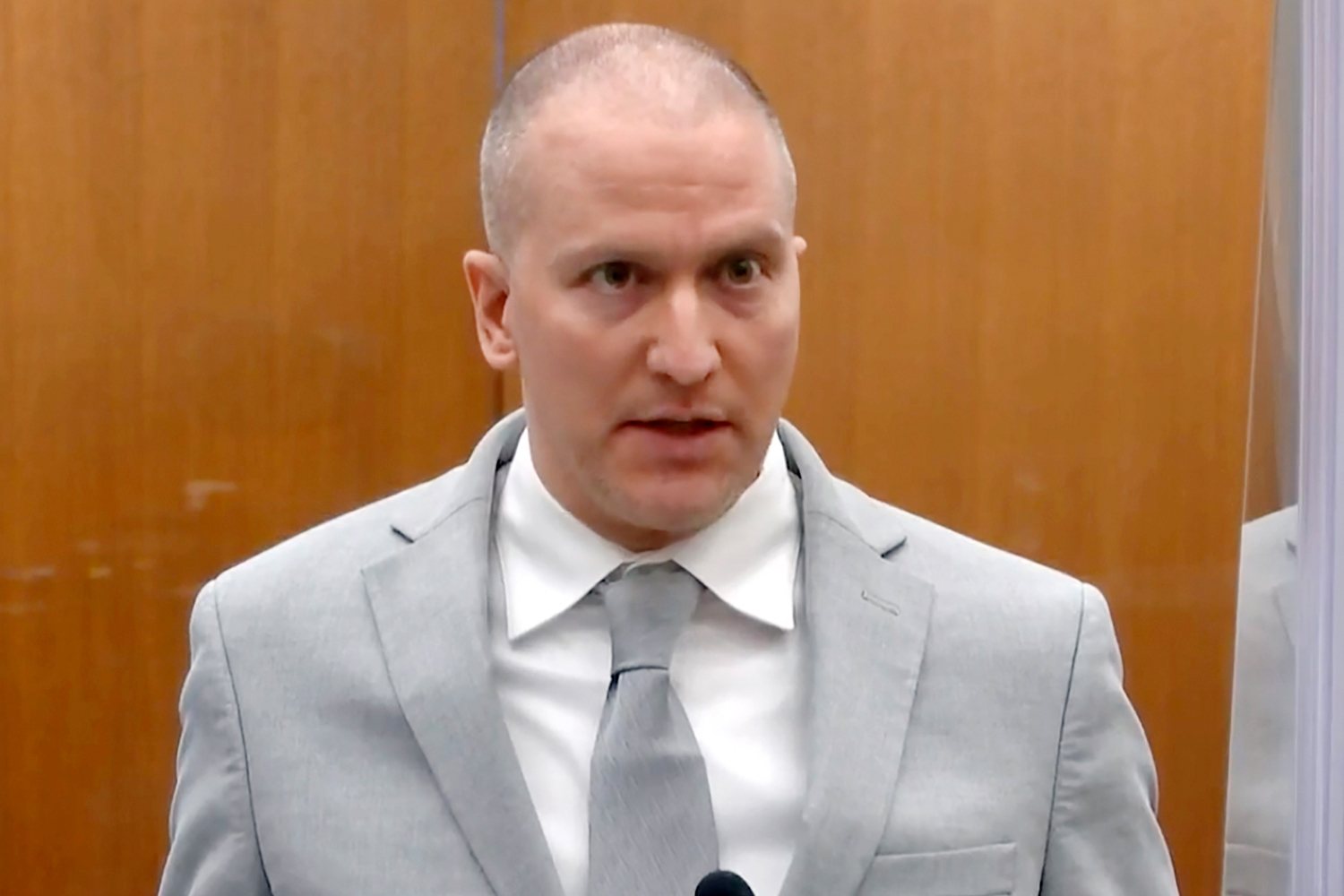 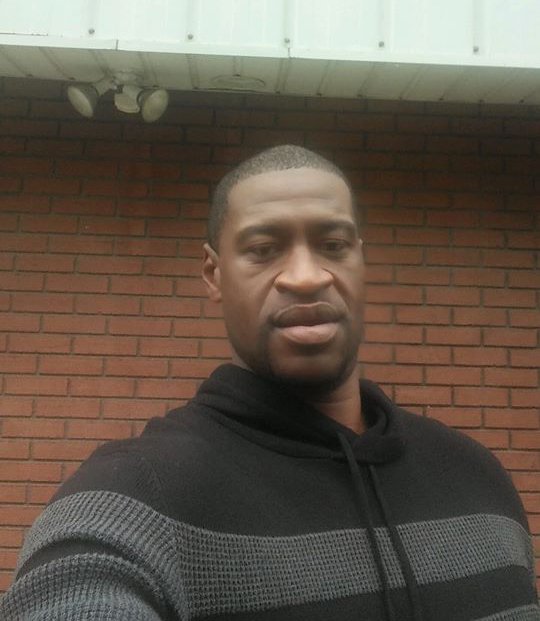 The federal case against Chauvin also includes a separate incident from 2017, when he did nearly the same thing to a teenager, but the victim in that case survived.

By pleading guilty, Chauvin admitted to killing Floyd for the first time when he knelt on his neck while Floyd was cuffed and not resisting.

As part of the plea agreement, Chauvin faces a sentence of between 20 and 25 years in prison.

Prosecutors were seeking a 25-to-life sentence to be served concurrently (at the same time) with the state sentence of 22.5 years after a jury convicted him of all three charges related to Floyd's murder in the state case.

He currently has an appeal pending, but that might be withdrawn, Elisabeth Haub School of Law at Pace University professor and civil rights lawyer Randolph McLaughlin said.

"He's facing significant time addition to the state time, but if he cuts a deal with the feds, he can might be able to get the sentences to run concurrent and has a better chance of avoiding life in prison," he told The Sun.

"Judges are always more lenient with sentencing in a guilty plea."

But this still came as a surprise, McLaughlin said.

"I thought he would go to trial because he has an appeal. Now, he might have to withdraw this appeal (in the state case)," McLaughlin said. "This guy was a bad apple but no one did anything for a longtime. I doubt he has remorse."

🔵 Read our Derek Chauvin live blog for the latest updates

THE VIDEO THAT SPARKED A MOVEMENT

His April conviction in state court, on charges of unintentional second-degree murder, third-degree murder and manslaughter, was seen by many as a landmark rebuke of the disproportionate use of police force against black Americans.

The video showed Chauvin kneeling on the neck of the handcuffed Floyd for more than nine minutes during the arrest caused global outrage – and triggered one of the biggest protest movements in the United States in decades.

Chauvin and three other officers – Thomas Lane, J. Alexander Kueng and Tou Thao – were arresting Floyd on suspicion of using a fake $20 bill.

Lane, Kueng, and Thao face charges in a state trial due to begin in March that they aided and abetted the killing of Floyd.

In addition to the state charges, all four officers were federally indicted in May on charges of depriving Floyd of his civil rights by failing to provide him with medical attention.

Chauvin also was federally charged with violating Floyd's right to be free from unreasonable seizure and unreasonable force by a police officer.

Thao and Kueng were federally charged with violating Floyd's right to be free from unreasonable seizure by not intervening to stop Chauvin from kneeling on Floyd's neck.

Chauvin originally pleaded not guilty to federal charges of violating the civil rights of a 14-year-old boy he arrested in 2017.

Following the plea hearing, Floyd family attorney Ben Crump said: "As our nation continues to grapple with the demons of our past and present, historic days make us hopeful for our future.

"Today is one such day. Before the tragic and needless death of George Floyd, there was little expectation that a white police officer would ever be held accountable for murdering a Black man.

"But when Derek Chauvin was held to account, the jury – and people across the country – finally said enough was enough.

Thanks to marches and cries for justice echoing through our streets, and the courage and wisdom of a jury, significant change is afoot.

Not only did we see it with the conviction in a Minnesota state court, but we also now see it at the federal level in the form of landmark civil rights charges. And we expect to see it in the sentencing, as well. "