Lil Comrade offers PC parents bibs, babygros and T-shirts emblazoned with “eat the rich” and “my other granddad is Jeremy Corbyn”. 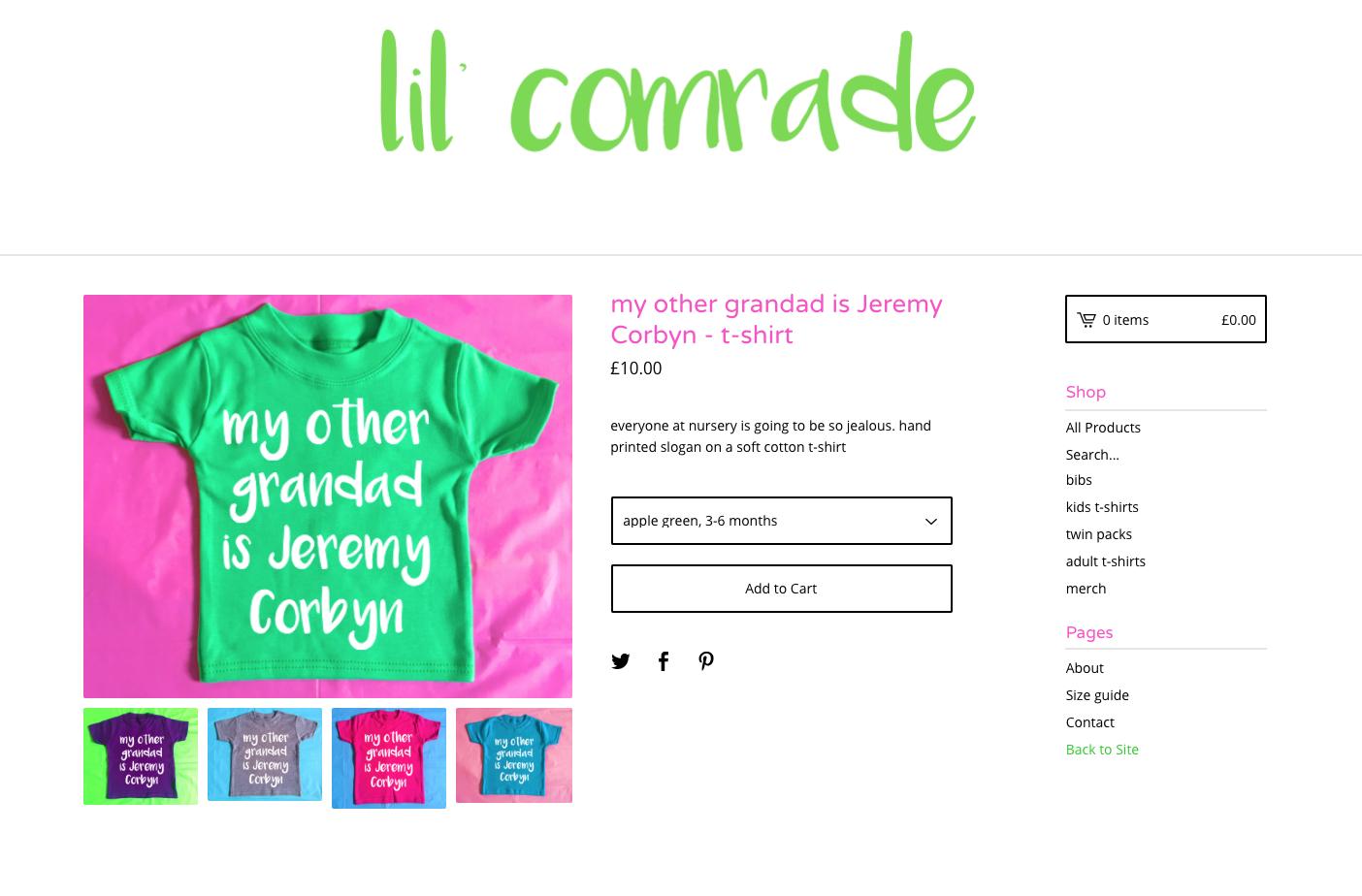 Edie Miller, 26, set up the range for “tiny revolutionaries” after asking supporters for cash on Twitter.

The designer, from Birmingham, had just finished a master’s degree in art history when she and her partner came up with the idea.

She said: “The original idea came from me and my partner in the pub talking about stupid things to dress our own kids in – we’re hoping to have children in the next few years.”

Edie’s said that her new “product of the NHS” T-shirts – on sale at £10 each – are proving particularly popular. 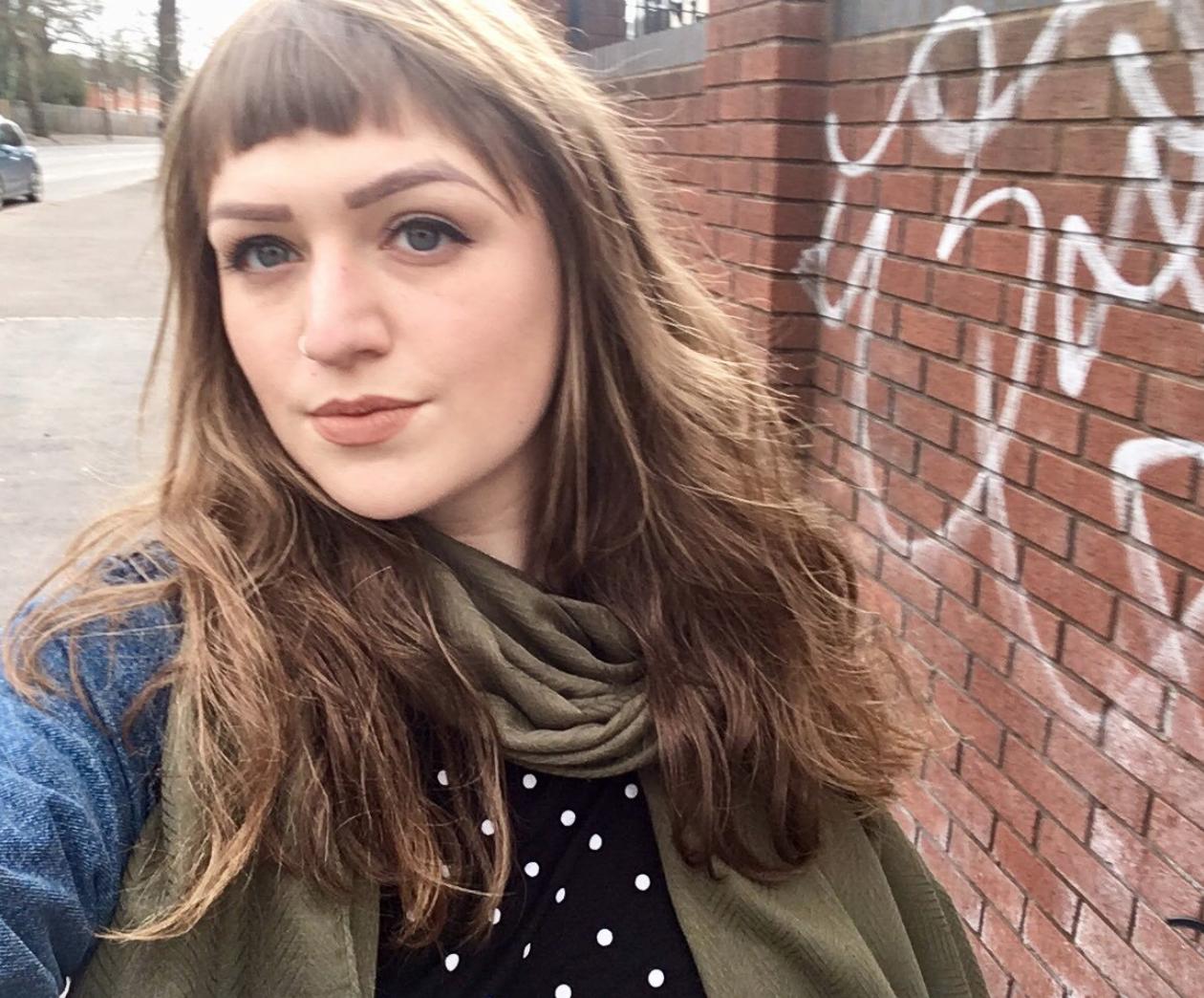 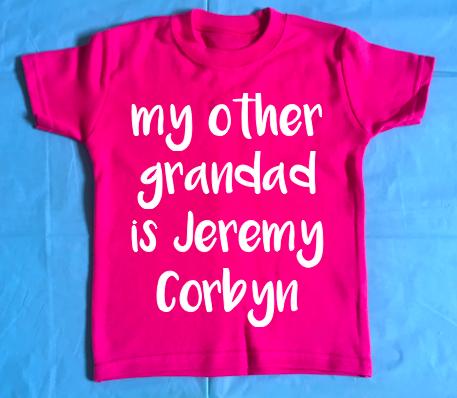 “I get to do jokes I find funny, and people like to buy them.

“Nobody’s really been angry at me so far – apart from Lib Dems, and they’re angry at me anyway.”

She added: “For me, the best part is when people send pictures of their babies wearing a Comrade Cuddles T-shirt.”

Lil Comrade recently produced a topical T-shirt design – this time for adults – to tie in with the Irish referendum vote on abortion. 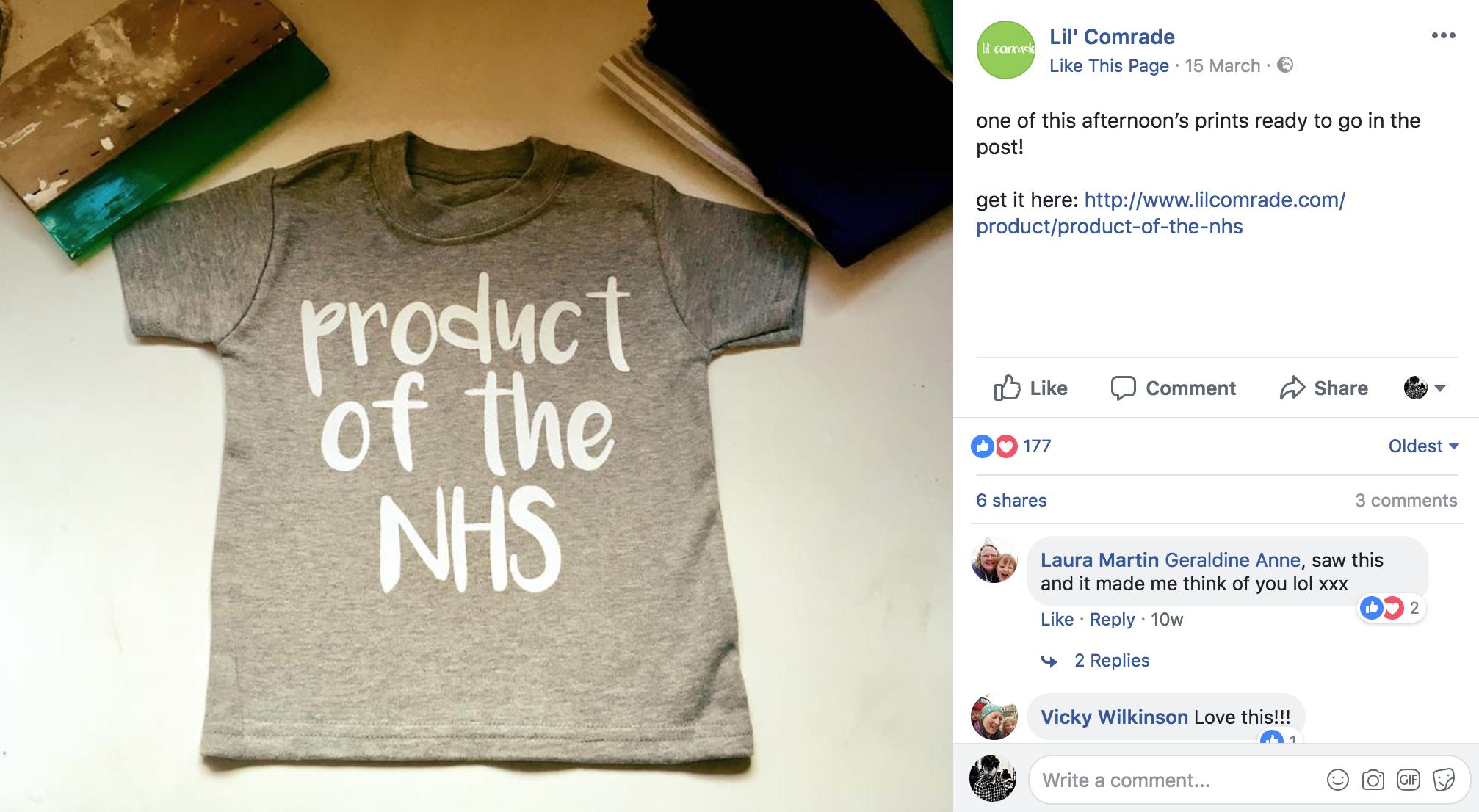 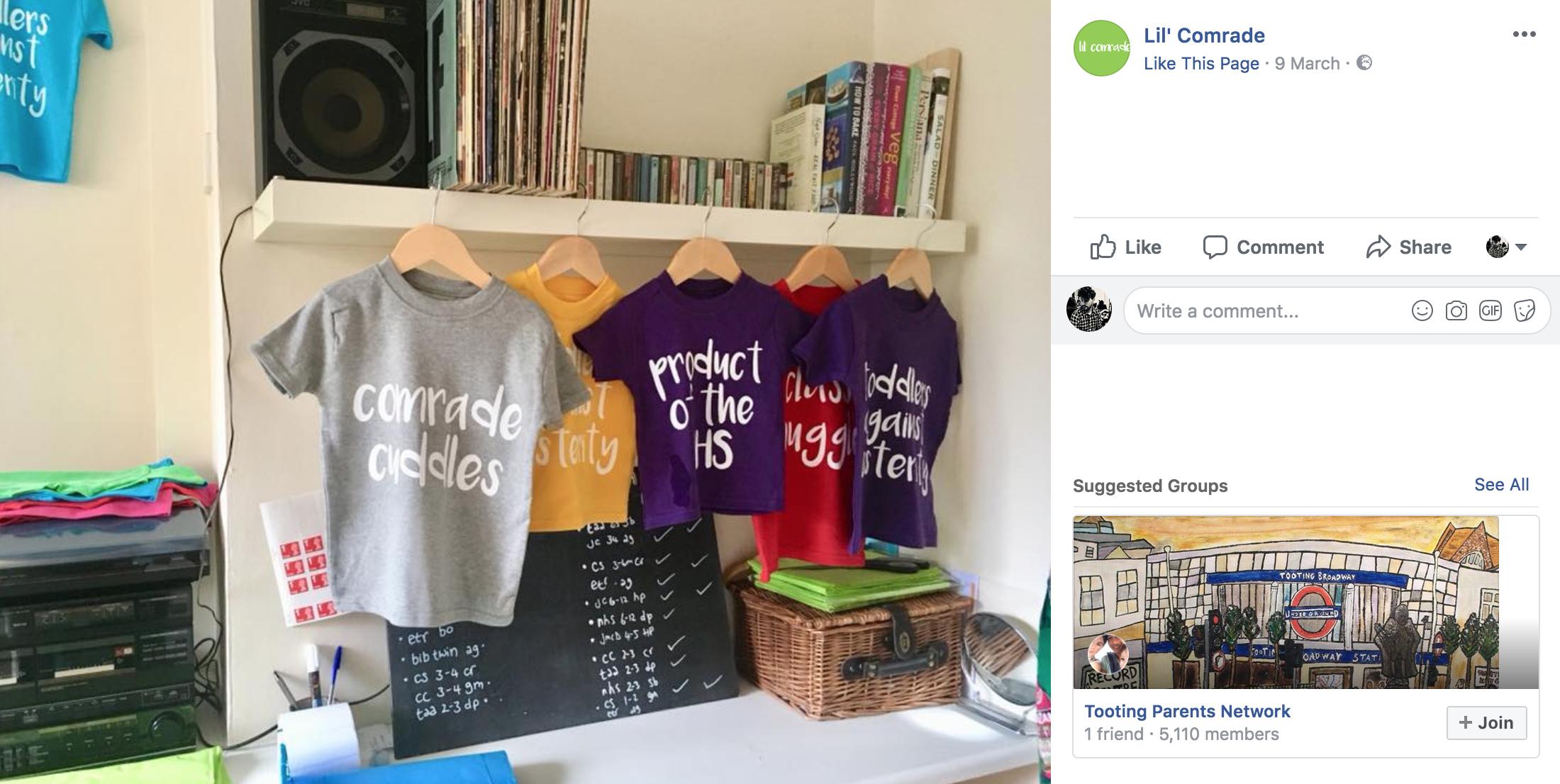 Urging voters to repeal the constitutional ban with the slogan “f*** off and talk to Una Mullally” – a nod to the award-winning Irish journalist and prominent abortion rights activist – £3 from each £16 shirt goes towards the Abortion Support Network charity.

People have even bought the socialist clothes for their pets.