The Queen is returning to Buckingham Palace despite claims she was “whisked away” to Windsor Castle to be holed up amid the coronavirus outbreak.

Her Majesty, 93, was chauffeur driven to her Windsor Castle home at the weekend – as she does every weekend – as the Covid-19 death toll in the UK jumped to 35.

But reports emerged the Queen was taken to her Berkshire residence to be holed up as a precaution and that she would not return to central London for some time.

A royal source had been quoted by The Sun saying: "She is in good health but it was thought best to move her.

“A lot of her staff are a bit panicky over coronavirus. The Palace hosts a constant stream of visitors, including politicians and dignitaries from around the world.

“But she is weeks away from her 94th birthday and advisers believe it is best to get her out of harm's way.”

Yet it has now emerged the Queen has not quit Buckingham Palace at all, and that she will be returning to the royal HQ this week to carry on as normal.

She is expected to return to the Palace to carry out her usual programme of meetings and audiences as head of state, reports the Mail Online.

One senior aide said: "Her Majesty’s regular residence at weekends is Windsor and she is expected to be at Buckingham Palace this week as is normal.”

Buckingham Palace has been taking what officials describe as a “sensible approach” to the coronavirus pandemic that has resulted in nearly 1,400 cases in the UK.

Two weeks ago the Queen was seen wearing gloves as she conducted an official investiture at the palace.

She has since decided as a matter of “personal preference” to stop shaking hands. 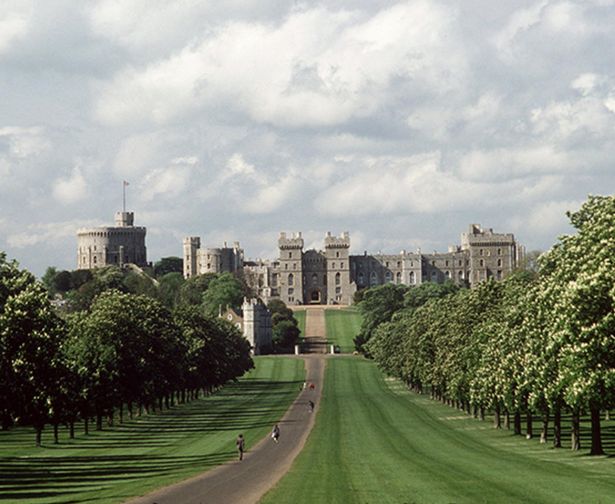 Meanwhile Prince Charles and Camilla have cancelled their royal tour of Bosnia, Cyprus and Jordan this week on the advice of the Government.

They are still hoping, however, to schedule in some small-scale UK engagements as the royals keep calm and carry on.

And Charles has been spotted ditching handshakes too, instead offering guests a namaste gesture – joining his palms together and gently bowing his head.