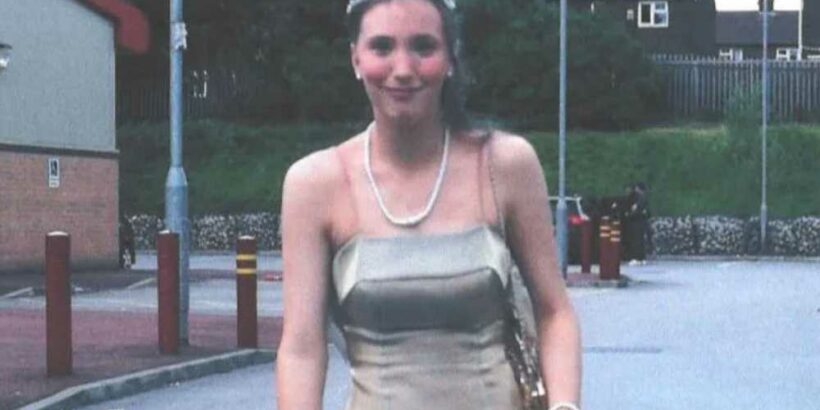 THE devastated family of a woman found dead at a flat have paid tribute to the "happy and bubbly" 26-year-old.

Police discovered the body of Elizabeth McCann, known as Lizzy, in Ashton-under-Lyne, Greater Manchester, on Thursday and have since charged a man with rape and murder. 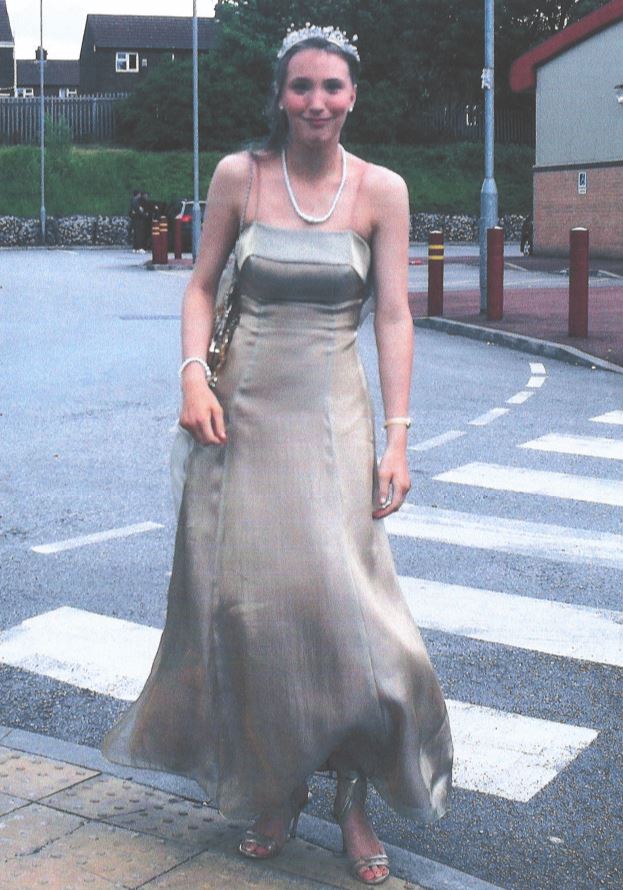 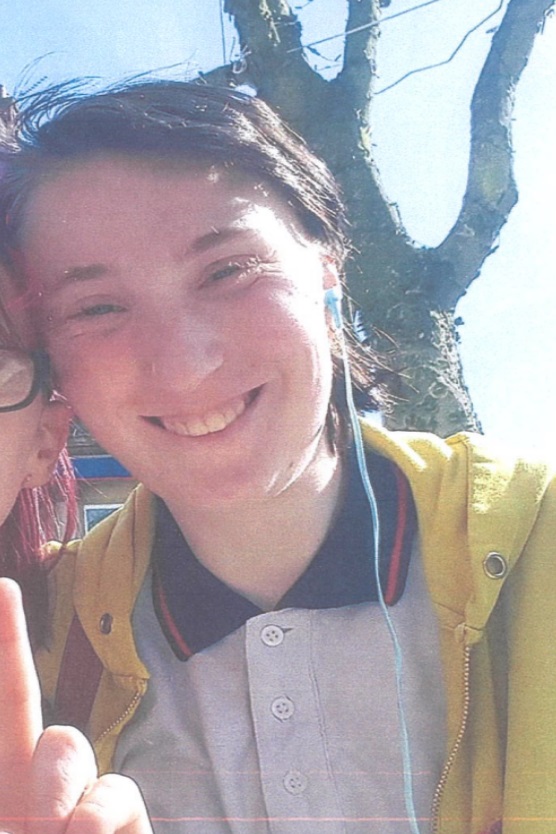 Simon Goold, 51, has also been charged with assault by penetration.

Yesterday he appeared before Manchester Magistrates Court where he was remanded into custody ahead of his appearance at crown court on Tuesday.

Lizzy's relatives today said she will be "deeply missed" by all who knew her.

In an emotional statement shared through Greater Manchester Police, they said: "Elizabeth was a very happy and bubbly young lady, who loved to help everyone. 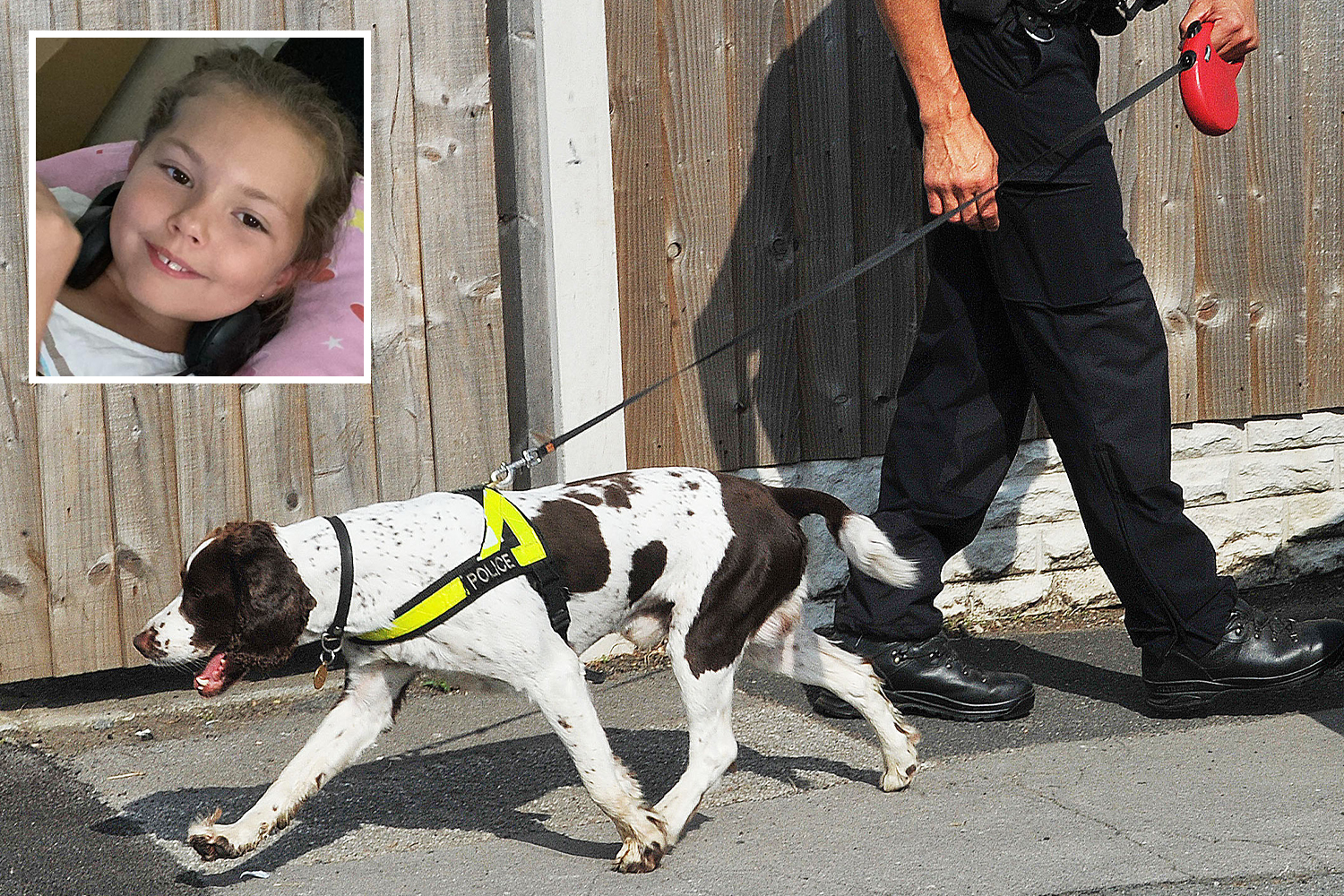 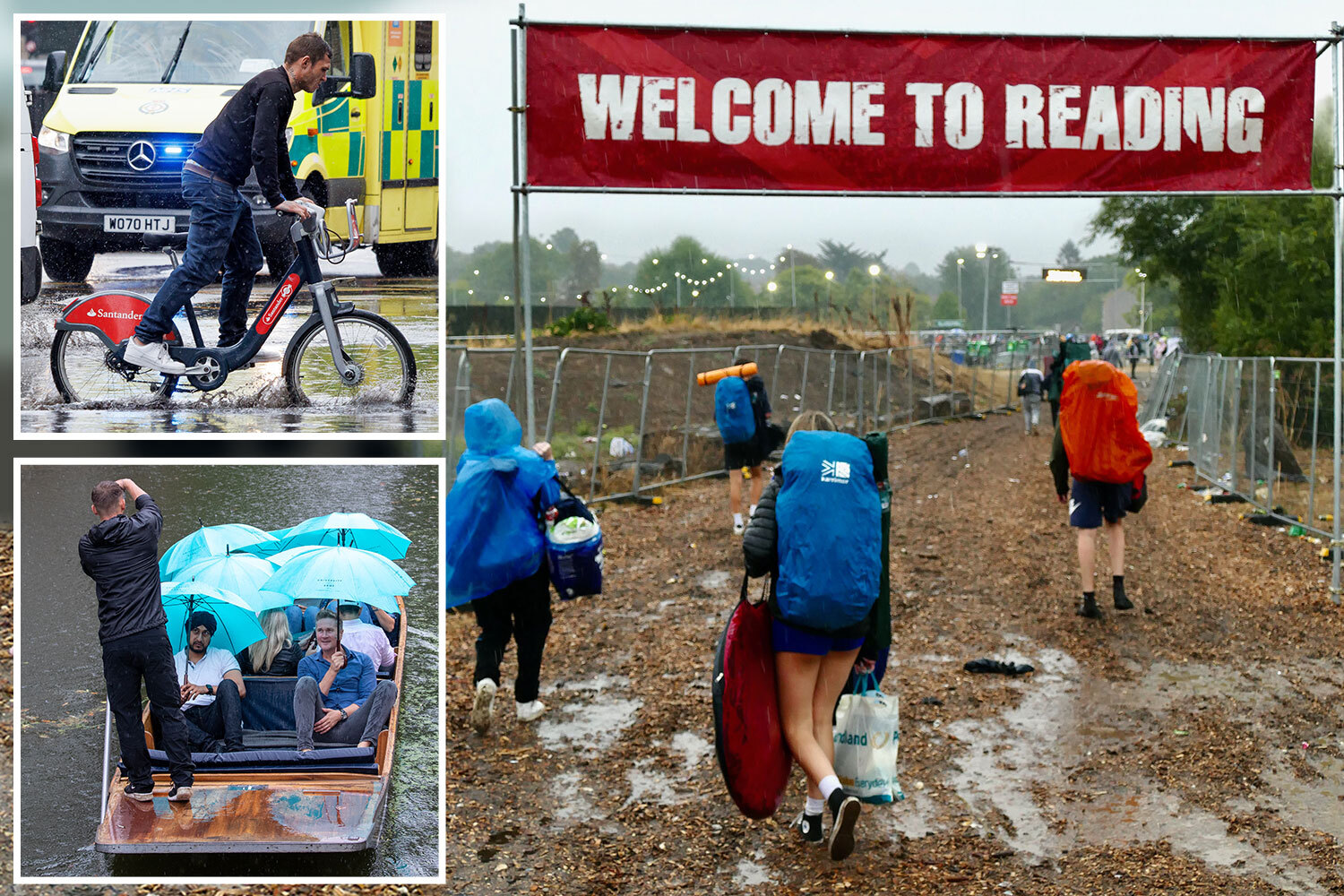 "She loved to go on walks to places like Hartshead Pike, Dovestones and along the canals.

"Her favourite place to go was Blackpool, especially at Halloween, to see all the decorations and the costumes people were wearing.

"Elizabeth had the biggest heart anyone could ask for, and the warmest smile.

"She was taken from us too soon. The world hadn’t gotten to know the love Elizabeth gave.

"She will be deeply missed by her family and friends."

Her cousin previously wrote on Facebook: "I'm in utterly shock.

"You did not deserve this. Heartbroken. Now fly high with the angels."

And a friend added: "She was always a bubbly, smiley girl.

"What is this world coming to? RIP Elizabeth."

Cops were called shortly before 9.15am on August 25 to reports that a woman had died at a flat on Manchester Road.

A man later arrived at a local police station and was arrested on suspicion of murder.

You could be fined £5,000 if you don’t transport your dog properly

Police confirmed they are not looking for anyone else in connection with Lizzy's death.