A 'DEVIOUS' sex predator who tried to lure a girl, 15, into a field for sex by grabbing her arm and offering her £20 has been caged.

High-risk pervert Samuel Netley, 28, was staying at a bail hostel in Bridgwater when he accosted the girl next to a skate park, a court heard. 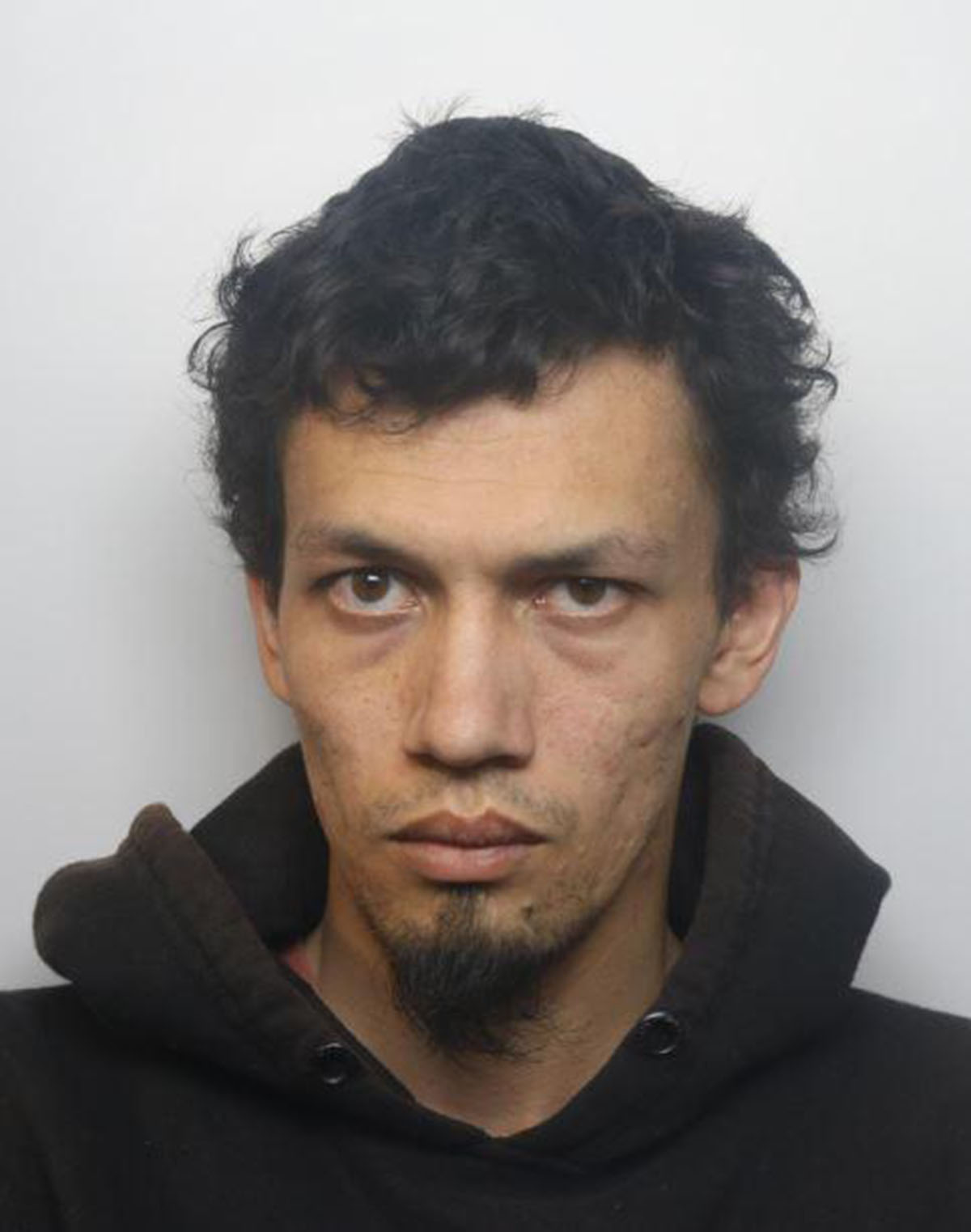 Judge Peter Johnson told Netley he was "a devious, manipulative sexual predator with an unhealthy sexual interest in under-aged girls".

Despite being monitored on a GPS tag, he had tried to lure the teen with cash, Exeter Crown Court was told.

Mr Christopher Smyth, prosecuting, said the girl was walking home past the skate park on June 4, 2020, when Netley walked up from behind and grabbed her hand.

After asking for her age, he then offered her £20 to go to a field and carry out a sex act on him.

Although she declined, and told him 'no', he made her walk with him for 15 minutes.

The sickening incident occurred while the perv was on post-release curfewed supervision.

Netley also showed her his car and offered to take her to Weston-super-Mare, the court was told.

But the girl managed to flee the sex predator and alerted the cops.

Police were able to tap into his GPS tracker to trace his exact movements during the 15 minutes that he had been with his victim.

The terrified girl wrote in an impact statement that she is now wary of men, scared to go outside by herself, and avoids the area near the skate park.

He was jailed for four years and three months with an eight-year licence extension by the judge.

Netley had been jailed in 2016 for grooming five girls on Facebook and trying to meet at least one of them.

At the time of his last sentence, he was assessed by probation as posing a high risk which could not be managed in the community.

Although he was given a Sexual Harm Prevention Order (SHPO), he has broken it three times.

A SHPO follows a previous conviction or caution for offences including rape, sexual assault of a child or incest.

Restrictions imposed can include travel bans, prevention of certain types of employment and limited internet use.

It lasts for at least five years, and can be mentioned in future criminal proceedings indefinitely.

You are a devious, manipulative sexual predator with an unhealthy sexual interest in under-aged girls.

Netley had been released from an eight-month sentence for the third breach, and been moved into the hostel about two months before he approached the 15-year-old in Bridgwater in June 2020.

Netley, originally from Upton Pyne, near Exeter, had denied inciting a child to sexual activity.

But he was convicted by a jury at Taunton Crown Court in February.

During sentencing at Exeter Crown Court, Judge Peter Johnson told him: "You were almost twice her age and she says she was hysterical and unable to catch her breath.

"It is still affecting her markedly.

"I find you are a devious, manipulative sexual predator with an unhealthy sexual interest in under-aged girls."

He added: "It is said this was not a contact offence, but it as close to one as you are going to get.

"There is a worrying pattern and I unhesitatingly find that you are a dangerous offender."

At his trial, Netley claimed to have been remonstrating with the girl, alleging that she had scratched his car.

But a police officer had noticed the damage several hours earlier, the court was told.

Miss Emily Cook, defending, said that Netley suffers from a form of autism which affects the way in which he interacts with other people.

He has never committed any sort of physical sexual assault, Miss Cook added.

She claimed the sexual assault attempt was never going to succeed and a probation report rated his risk as medium rather than high.

But he was sentenced to four years and three months' jail, with an eight-year licence extension.