On January 2, 2017, Matt Boermeester kicked the game-winning field goal for the University of Southern California in the Rose Bowl as time expired, sealing a remarkable 52-49 victory over Penn State.

Just months later, seemingly with the world at his feet, it all came crashing down when he was accused of sexual misconduct under Title IX.

Weeks before graduating, Boermeester was suspended, then barred from campus and from contacting his girlfriend, the victim of his alleged sexual assault.

Matt Boermeester kicked the game-winning field goal for USC weeks before getting kicked out of the school after he said he was “wrongfully” accused of sexual misconduct under Title IX.

But his girlfriend, Zoe Katz, said it never happened.

She even hired an attorney to try to clear his name, but the Title IX investigation, which was launched after at least one person saw the two roughhousing on campus, found the accused guilty despite the victim’s repeated claims to the contrary.

“Nothing happened that warranted an investigation, much less the unfair, biased and drawn-out process that we have been forced to endure quietly,” Katz said. 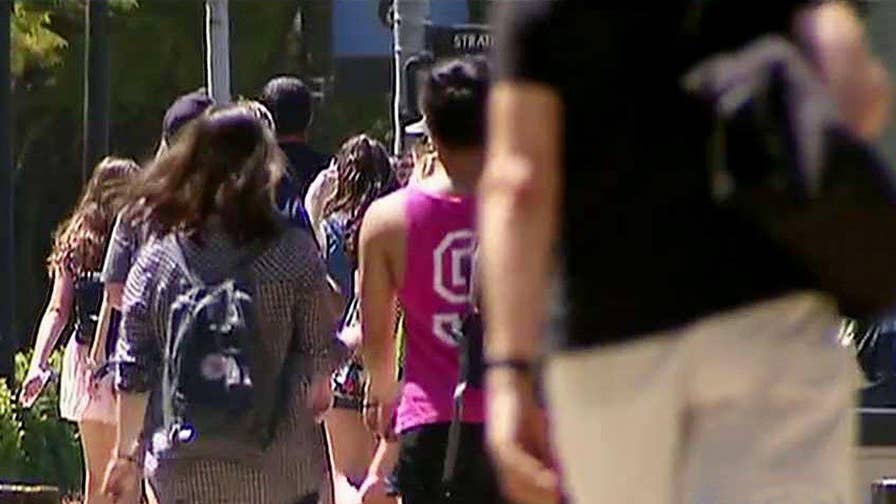 The Trump Administration is now set to release new regulations strengthening protections for students, like Boermeester, wrongly accused of sexual assault on campus and rolling back the burdensome and bureaucratic regulations placed on schools, according to a report from the Wall Street Journal.

Under Obama-era Title IX rules, there was a sharp rise in men who say they were unfairly accused of sexual assault on college campuses thanks to a lower standard of evidence for finding guilt as “more likely than not,” but both the accused and accusers have complained about shoddy investigations and biased tribunals.

The Title IX law, enacted in 1972, forbids discrimination based on sex in education. It was once seen as a measure to ensure equity in college sports, but after President Barack Obama decried the “rape crisis” on our nation’s campuses, the Department of Education’s Office for Civil Rights (OCR) issued several “Dear Colleague” letters starting in 2011, directing college administrations to tackle the issue – and prove on paper they were doing so – or risk losing their federal funding.

The Trump Administration is set to release their new Title IX regulations on campus sexual misconduct this month, in time for the new semester, and is expected to roll back many of the Obama-era crackdowns that burdened colleges and universities and unfairly punished many accused, according to a preliminary draft obtained by The New York Times.

Liz Hill, a spokesperson for the Education Department, called the draft “premature and speculative” and said they are “in the midst of a deliberative process.” 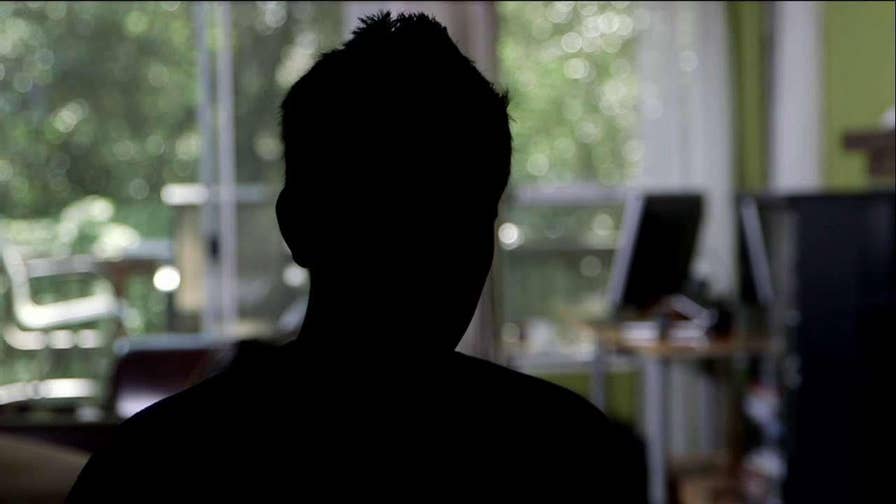 Education Secretary Betsy DeVos, in a speech at George Mason University last fall, called for replacing Obama-era rules for investigating allegations of sexual violence on campus that “failed too many students” with a more “workable, effective, and fair system.”

“Every survivor of sexual misconduct must be taken seriously. Every student accused of sexual misconduct must know that guilt is not predetermined. These are non-negotiable principles,” DeVos said. “Due process either protects everyone, or it protects no one. The notion that a school must diminish due process rights to better serve the ‘victim’ only creates more victims.”

According to the draft, DeVos is expected to issue a narrower definition of sexual harassment than the Obama administration, defined as “unwelcome conduct on the basis of sex that is so severe, pervasive, and objectively offensive that it denies a person access to the school’s education program or activity.”

When deciding if a person committed sexual misconduct, the school can choose which legal standard to use – “preponderance of the evidence” or “clear and convincing evidence,” and OCR would use a higher legal standard to determine whether a college violated Title IX.

Colleges will only be held accountable for responding to formal misconduct complaints through official institutional channels, or allegations of which officials have “actual knowledge.” A formal complaint would be “made to an official who has the authority to institute corrective measures,” not someone like a resident adviser.

In a departure from an Obama-era policy, colleges would no longer be responsible for handling allegations of sexual misconduct that happened off-campus, but rather those that happen on campus property and within institutional programs.

In a case that occurred off campus and while school was not even in session, something the DeVos regulations would change, Michigan State University charged a student with sexual harassment even though he had not been charged by local authorities with any type of crime.

Two students referred to as “Nathan and Melanie” in legal documents were already in a romantic relationship when Nathan put his hand under Melanie’s shirt, but 16 months later, Melanie – who was awaiting gender reassignment surgery and now identifies as a man – made a formal complaint to MSU officials for the “one-time, non-consensual touching.”

Melanie cited being transgender as the key reason for coming forward and claimed to fear encountering her ex-lover in the male bathrooms.

Former Yale basketball star Jack Montague, right, is set to have his case against Yale University go to trial in the fall.

The case led to more than three years of administrative investigations, legal bills, and sanctions against Nathan.

Former Yale basketball star, Jack Montague, who said he was “wrongfully and improperly” expelled by the Ivy League school following a Title IX sexual misconduct complaint, is suing the school to be readmitted.

Montague alleges one of Yale’s Title IX officers, amid pressure to restore Yale’s “tarnished image” on issues of sexual misconduct, misled and coerced the accuser into cooperating in the complaint – even though it wasn’t the first or only time Montague and Jane Doe, as the woman was identified in court documents, had consensual sexual interactions or intercourse.

Montague’s case is one of many, something the draft obtained by the Times alludes to. 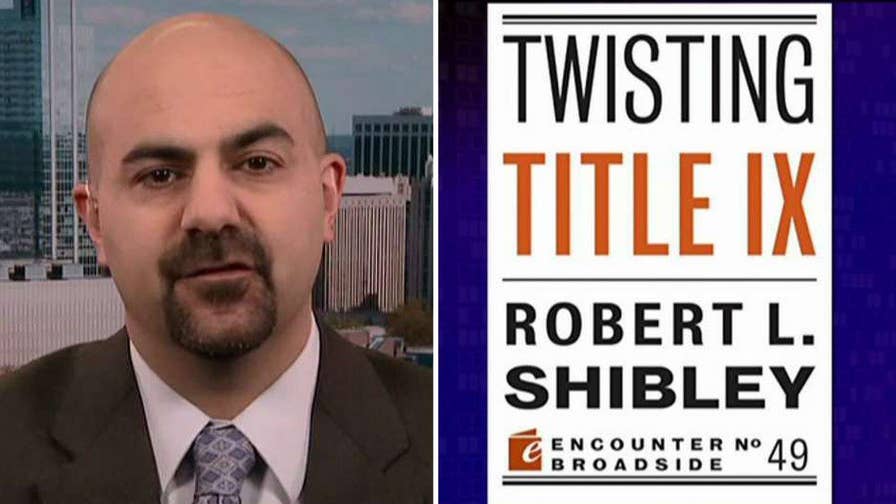 “The lack of clear regulatory standards has contributed to processes that have not been fair to all parties involved, that have lacked appropriate procedural protections, and that have undermined confidence in the reliability of the outcomes of investigations of sexual-harassment allegations,” the draft says.

The DeVos regulations are expected to require schools to approach all investigations under the presumption that the accused is innocent until proved guilty.

Jess Davidson, executive director of End Rape on Campus called the proposed changes “a tacit endorsement of making campuses a safer place to commit sexual assault, rather than a safer place to learn free from violence.”

She added our nation “will go back to a time when rape on campus was swept under the rug. To let survivors be cross-examined by a person who has violated them is downright cruel.”

But Robert L. Shibley, Executive director of the Foundation for Individual Rights in Education and author of “Twisting Title IX,” called the Title IX proceedings a "kangaroo court" on campus.

“Going solely by what has so far been reported, it sounds as though the proposed rules will go a long way towards restoring meaningful due process protections to the campus justice system, which will benefit both accusers and the accused,” he said.