Derek Whyteside, 42, was attacked in the street in broad daylight less than mile from his Shrophshire home at 4.30pm on Monday, June 18. 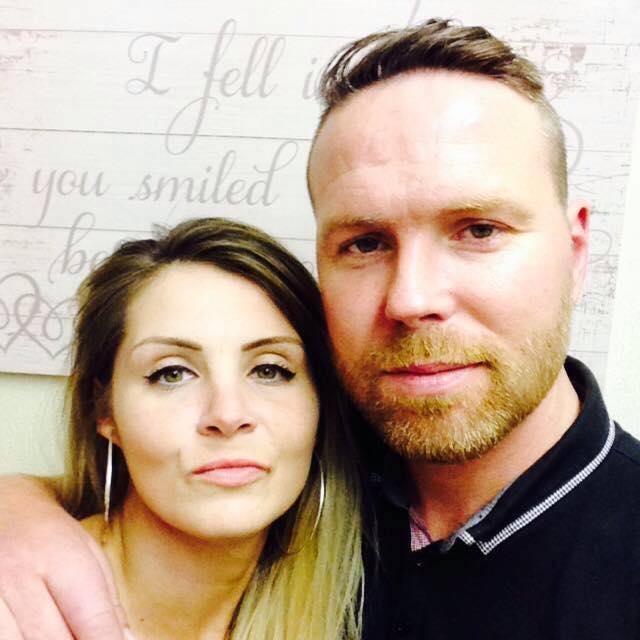 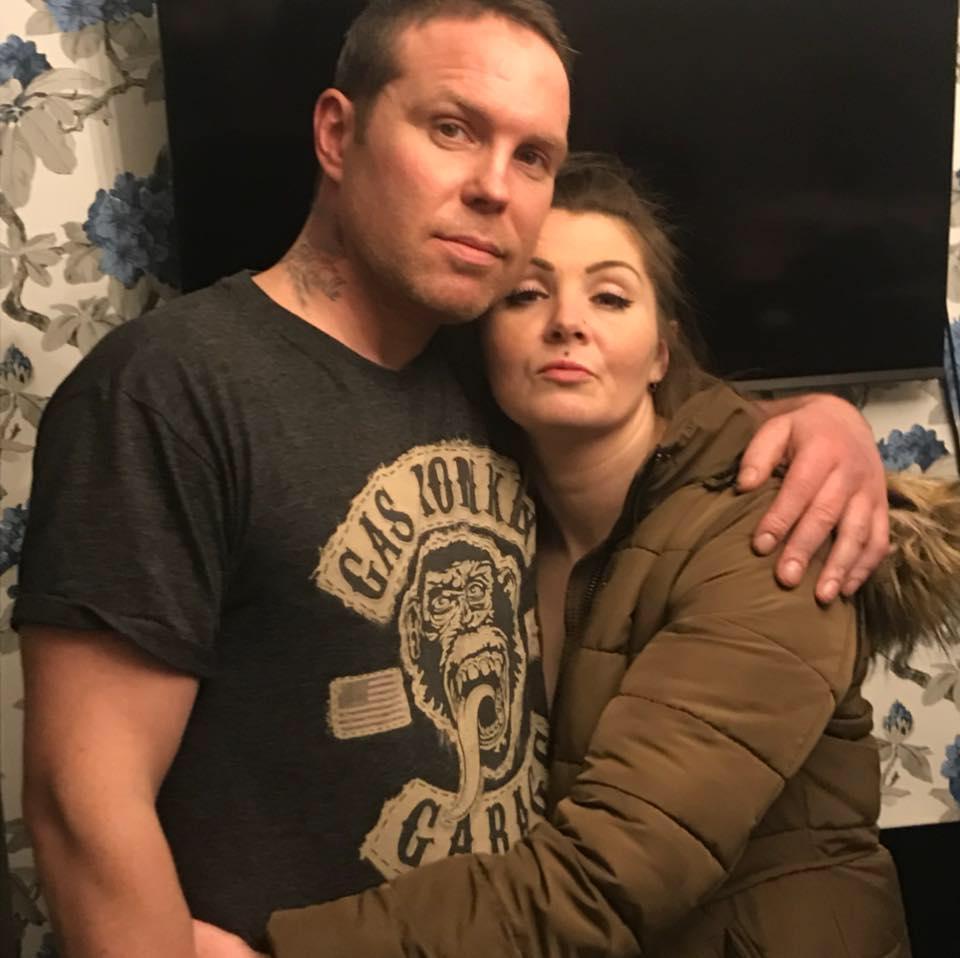 He was rushed to hospital with a fractured skull and placed in an induced coma but died hours later of horrific head injuries.

His devastated partner Michelle Beddall revealed the dad-of-three had been smashed round the head with cricket bat before being stamped on.

Writing on Facebook, she said: "Sum one (sic) thought it wud b ok to wrap a cricket bat round his head. While he's dyin on the floor.

"He's been jumped on and punched in the face." 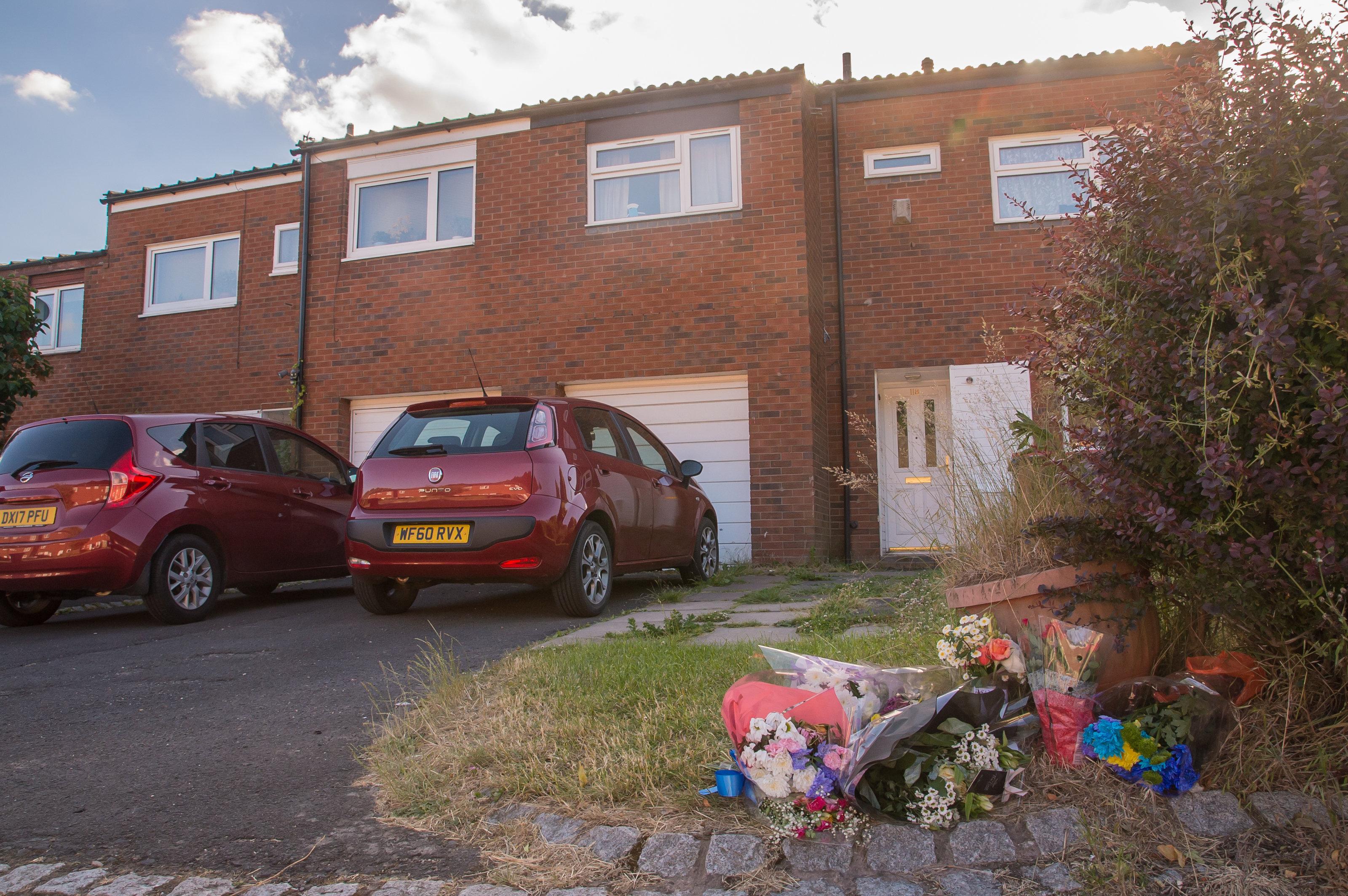 Hours earlier, Michelle posted an appeal on Facebook after two teenagers were seen stealing a pair of mountain bikes from outside their home in Chesterfield Road in Telford.

She wrote: "Two boys have just stolen two bikes from outside my house. A black and grey Carrera boys mountain bike and a pink and black girls mountain bike."

Hours later Derek was found lying in a pool of blood and unconscious a mile away in Withywood Drive, in the town.

Neighbours say Derek was attacked while trying to retrieve the bicycles. 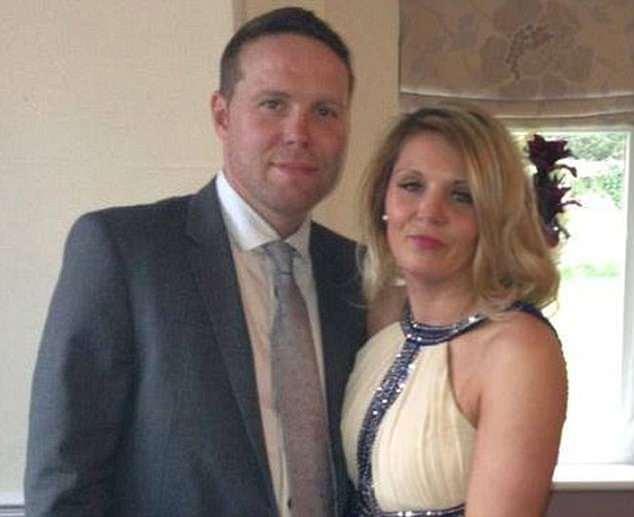 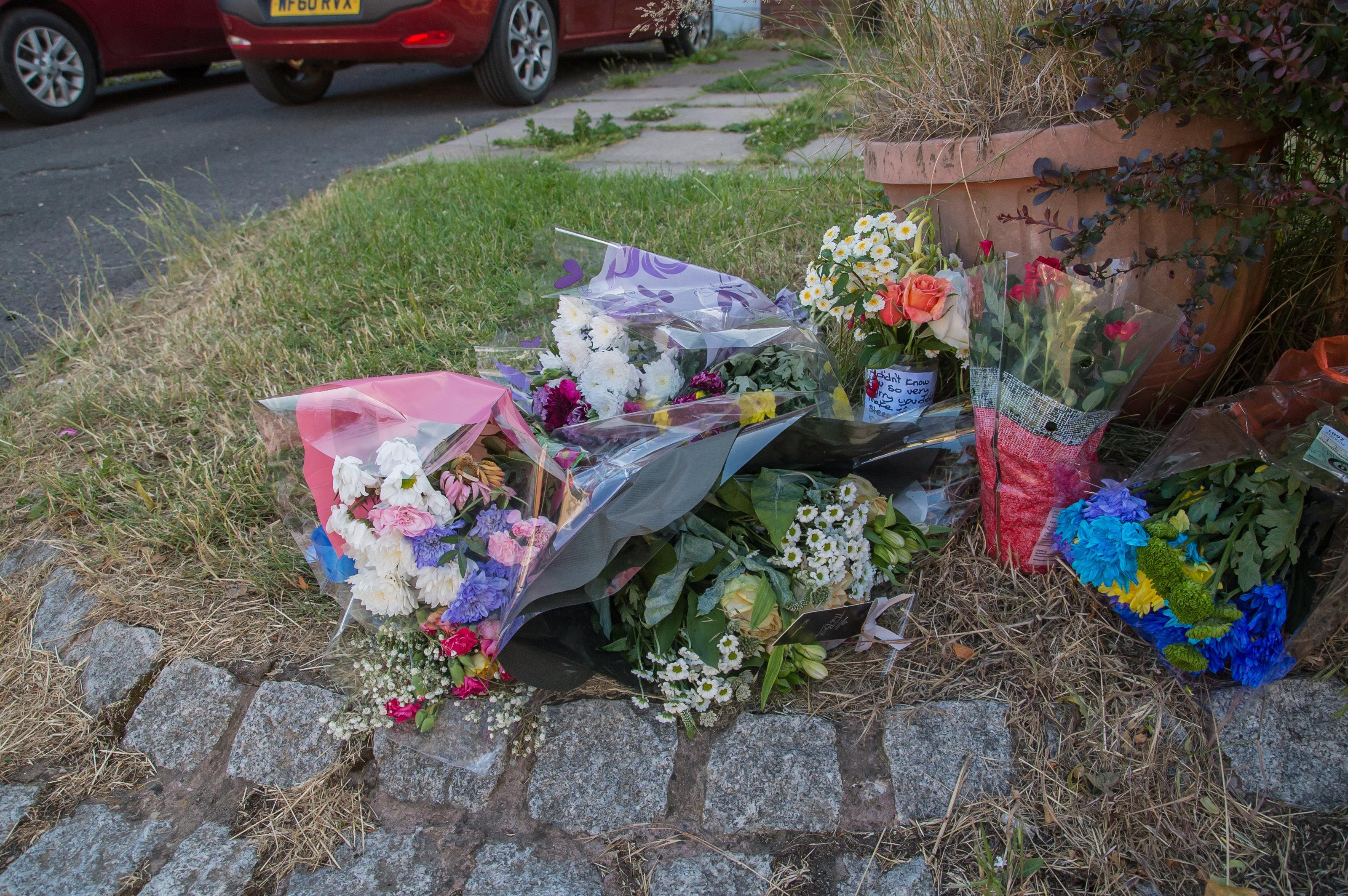 One said: "Derek was a wonderful dad, completely devoted to his family. What looks to have happened is he found out somehow who took his kids' bikes, tried to get them back and was battered to death for his troubles.

"It's absolutely horrifying to think he was killed over something like this. No one deserves to be left to die in the street. Michelle and the kids are in absolute bits. It's an absolute nightmare and everyone round here is appalled and very angry about what has happened."

Another added: "There are gangs of young people around here who frankly believe that they are above the law. There is very little parental discipline and the police are already run ragged."

In an emotional tribute to Derek, his family said: "He was a nice guy, he was lovable and could always see the best in people and if he considered you a friend he would strive never to let you down. 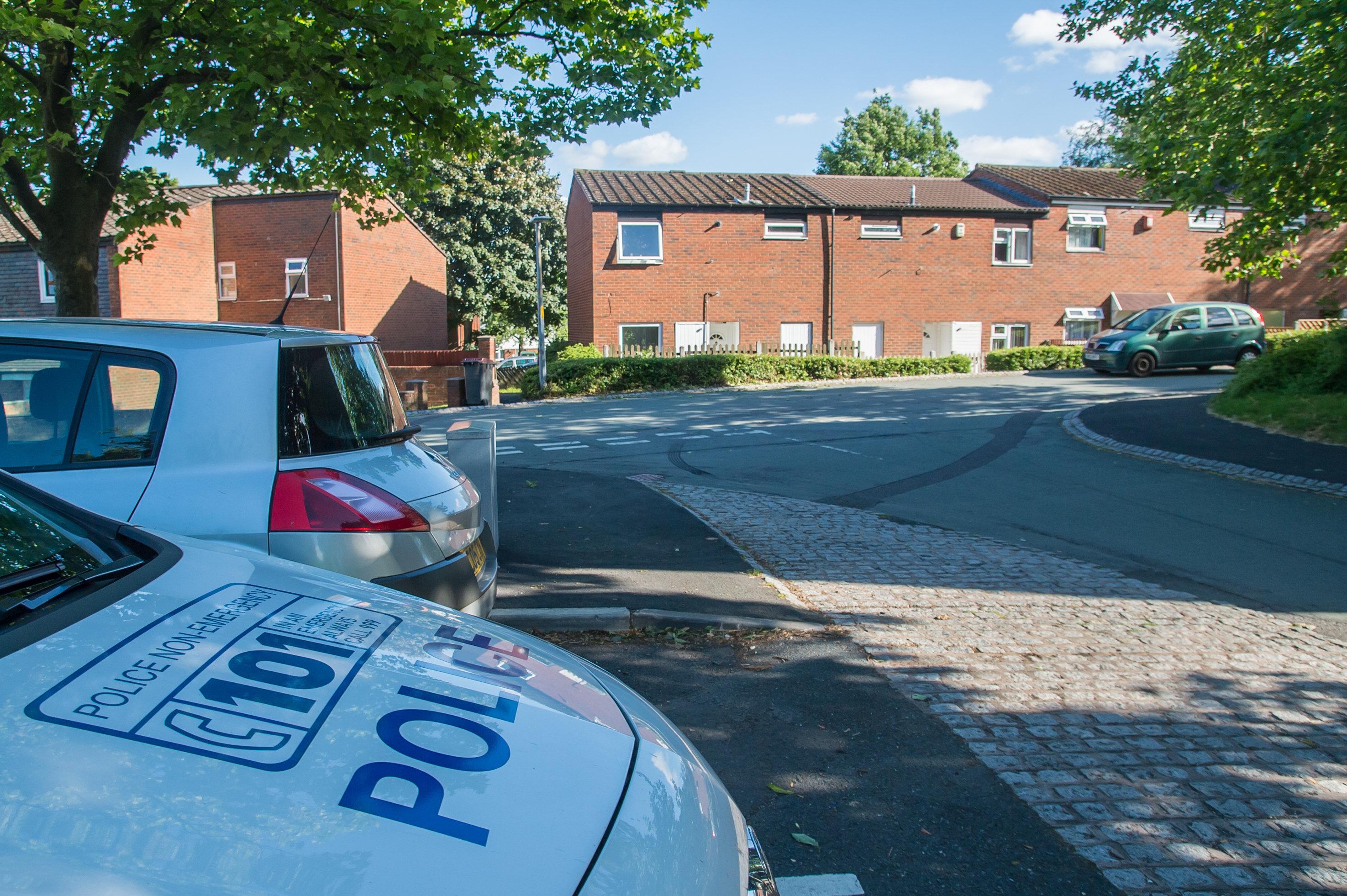 They continued: "He would always be there for you and was very proud of his extended family.

"He was a fab dad to his partner's children, very protective, cheeky and loving and always meant well. He was Michelle's world and was so good to her.

"He was a great brother too. We can't understand why anyone would do this."

Six people were arrested in connection with the attack. A woman and two teenage boys have been released on bail.

A 16-year-old boy was charged with murder and appeared at Kidderminster Magistrates' Court on Wednesday, June 20.

He was remanded in custody and will appear at Stafford Crown Court at a future date.