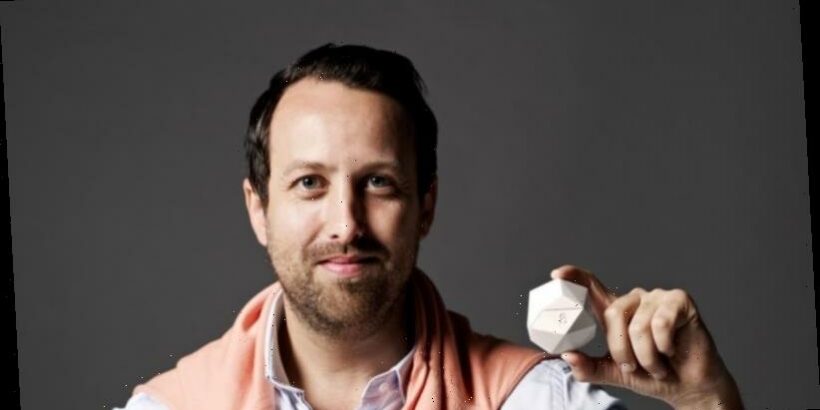 Facebook has banned the sharing or viewing of our news articles on its platform. For independent journalism straight from the source, download our app and sign up to our newsletters.

A bankrupt diamond dealer who was forced to repay $66,000 to Geelong captain Joel Selwood after a legal dispute over an engagement ring has been charged with allegedly defrauding creditors.

Ron Bensimon, 42, was charged by the Australian Financial Security Authority with six offences including allegedly making false declarations, disposing precious stones and other property to defraud creditors and failing to disclose his financial affairs to a trustee. 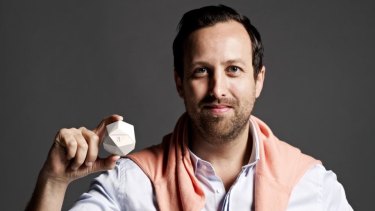 It is also alleged that Mr Bensimon transferred large sums of money and gambled significant amounts prior to his bankruptcy, yet failed to provide details of the transactions when requested by the trustee.

Mr Bensimon, who was declared bankrupt in 2016 when his diamond business collapsed with debts of $6.9 million, appeared before the Downing Centre Local Court in Sydney on February 2.

“These charges are baseless and I will be defending them. This has already been dealt with and is very old news.”

Originally from Melbourne but based in Bondi since 2017, Mr Bensimon indicated he would fight the case against him.

“These charges are baseless and I will be defending them. This has already been dealt with and is very old news,” Mr Bensimon said. 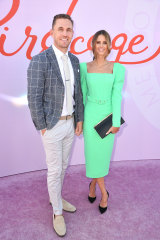 “Honesty is a key pillar of the personal insolvency system – and any attempts to act dishonestly are a serious breach of the system’s integrity,” Mr McCosker said.

“There are consequences for non-compliance and consistent efforts to defraud creditors will be prosecuted accordingly,” he said.

For the past five years, Mr Bensimon has been pursued by numerous creditors, including diamond wholesalers, a former business partner, a one-time school friend and the Australian Tax Office.

Mr Bensimon also purchased $641,570 in Crown casino gaming chips, while also losing $693,868 in trading derivative contracts and other equities, according to the trustees report.

In 2019, he was ordered to repay Selwood $60,000 following a protracted legal dispute over a 3.21 carat engagement ring presented to long-term partner Brit Davis.

The Cats champion was forced to launch legal action when Bensimon Online Pty Ltd only refunded $6000, despite a Magistrates Court order for Bensimon Online to pay $66,000, plus interest and costs.