Meghan Markle’s difficult relationship with her family, especially her dad Thomas, has reportedly been causing the duchess increasing distress and concern in recent months.

But she’s not the first royal bride to have family troubles, and her late mother-in-law vowed never to speak to her mum again after a series of shocking conversations.

Princess Diana’s butler and close friend claims Frances Shand Kydd called her a whore and launched into a "hate-filled personal attack" on the men she was dating and their religious beliefs.

During an interview with the Mirror several years ago, Paul Burrell revealed details of a particularly shocking conversation between the two women just months before Diana’s death.

He revealed further details about their difficult relationship at Diana’s inquest .

Mr Burrell said: "I heard her call, "Paul, come quick". She was hanging over the banister shouting down.

"She waved me over with her hand. I joined her on the floor cross-legged and stuck close beside her. I leant my ear as near to the phone as possible and listened to the conversation – albeit one-way.

"It was the slurring voice of Mrs Frances Shand Kydd. What I heard was a torrent of abuse, swearing and upsetting innuendo towards the Princess and towards the male company she was keeping.

"It was a hate-filled personal attack on the men and their religious beliefs."

The conversation ended when Diana slammed the phone, and Mr Burrell later found her sitting on the lounge floor crying.

He claims Diana vowed never to speak to her mother again – and she never did.

He said: "How prophetic and sad those words were – because she didn’t. It is something her mother will have to live with for the rest of her life."

At Diana’s inquest, Mr Burrell was asked to speak about the phone conversations she had asked him to listen into.

However he was hesitant, replying simply: "Respectfully that’s not very kind to a lady who’s no longer here."

But lawyers pressed him on it a number of times, stating how important the information was for the proceedings.

It was only when the coroner insisted, "This is relevant", that Burrell said: "Well, she called the princess a whore.

"She said that she was messing around with ‘effing Muslim men’ and she was disgraceful and said some very nasty things."

He was then asked: "It was shortly after one of these phone calls that the princess decided she did not want to talk to her mother again?" 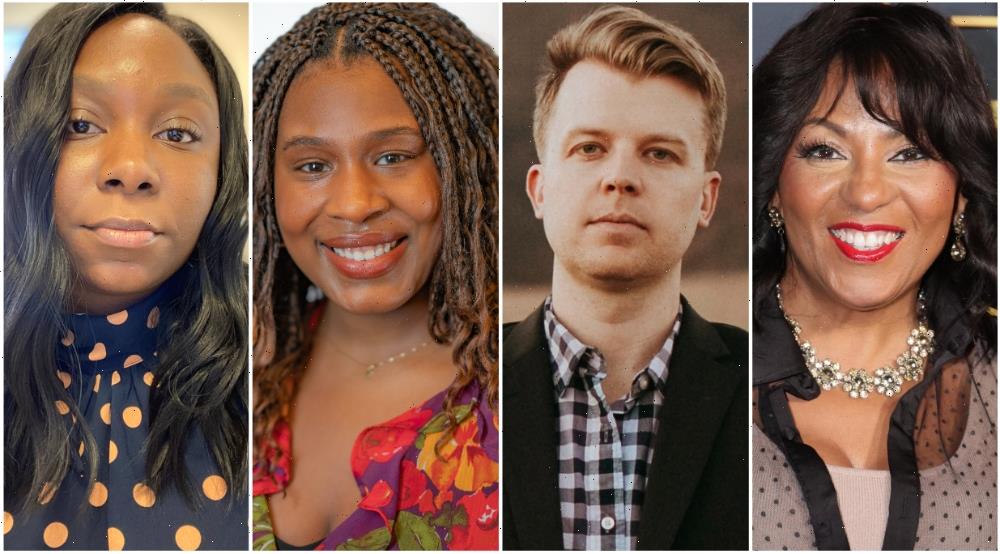