The shadow home secretary looked fed up as Alex Rose grilled her on a Tube – then blanked him and moved further down the carriage. 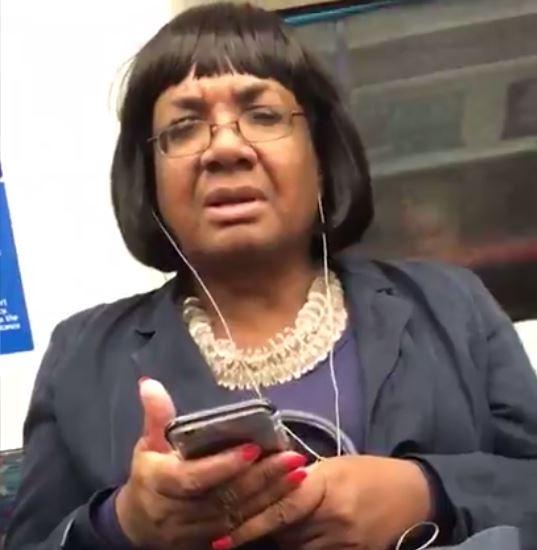 Alex, 18, spotted Corbyn ally Ms Abbott opposite him and decided to challenge comments she made on the BBC's Question Time in April.

She had said members of the charedi community in her North London constituency are targets of hate crime "because they wear that costume”.

Mobile phone footage shows Alex asking her: "Why did you tell us that we wear costumes? You said the costumes they wear in Stamford Hill.

"Because it's not called a costume, love – it's called a religious piece of clothing." 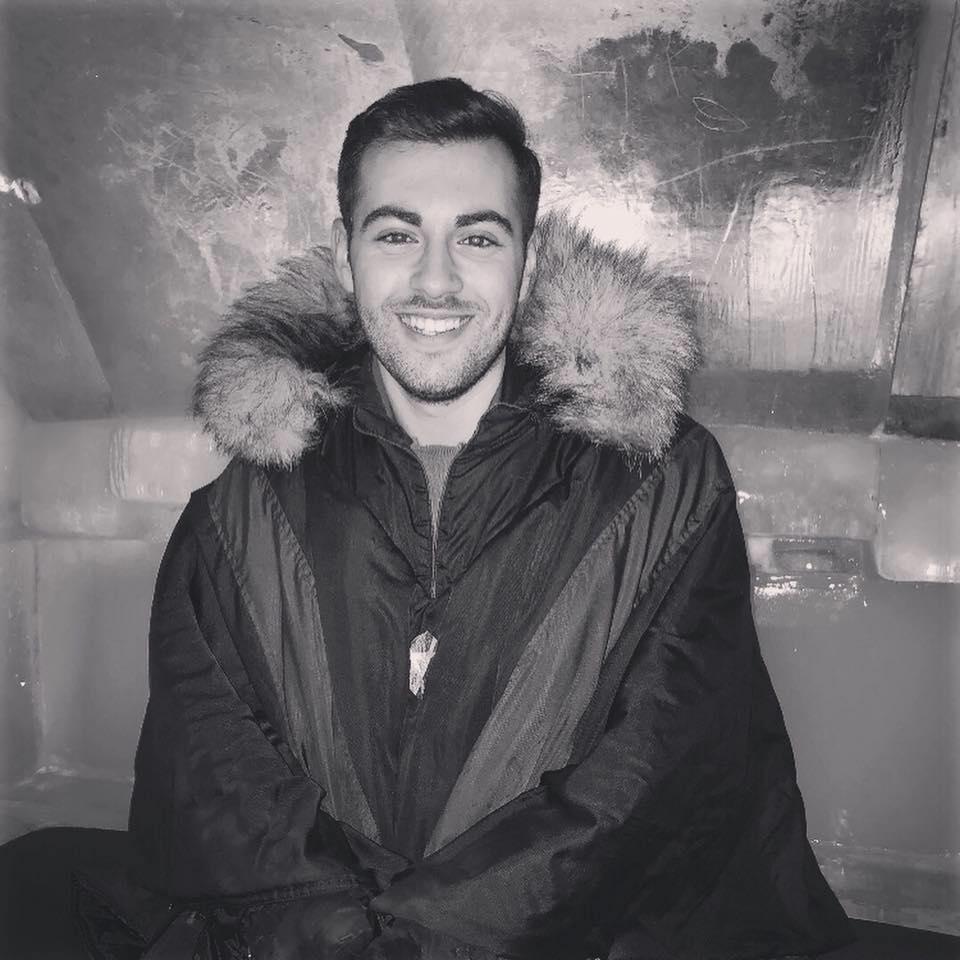 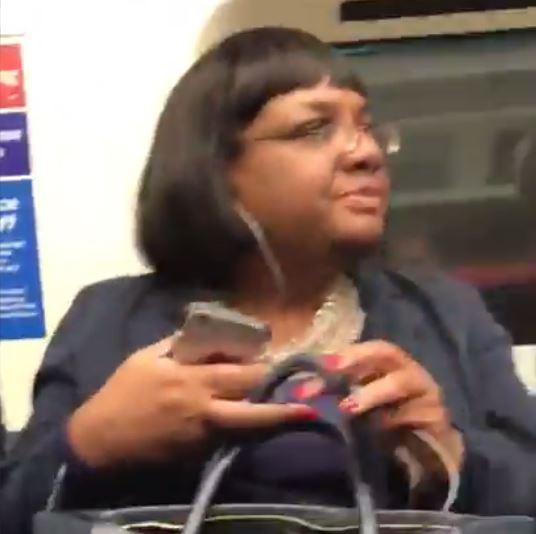 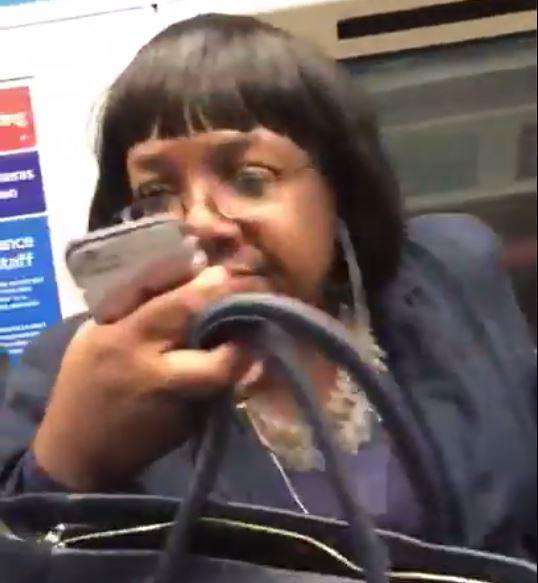 Ms Abbott, wearing earphones, does not reply and turns her back on the teenager.

It comes after a summer when Jeremy Corbyn and Labour have been beleaguered by their handling of antisemitism within the party.

Alex, of Cockfosters, told the Jewish Chronicle: "I looked up from my seat and I saw it was Diane Abbott sitting in front of me on the tube. 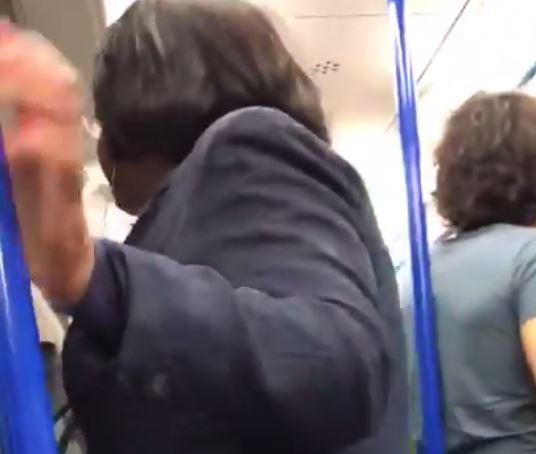 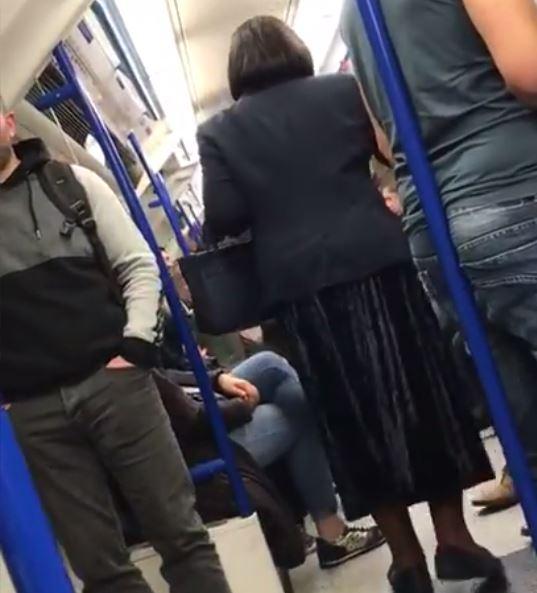 “Whilst I recognise that Diane was basically trying to speak out on Question Time about the problem of hate crime against Jews, I found her description of the charedi dress as being something akin to wearing a costume a bit troubling.

“I’ve heard a lot of talk amongst left-wing figures about the need for politicians to be more accountable to voters, and not just allowing themselves to be stuck in the Westminster bubble.

“But it was clear that Diane Abbott didn’t want to speak to me – which is a shame.”

During her Question Time appearance, the Hackney MP was answering a question from the audience about why Labour has “such a problem with antisemitism”.

She said: “In my constituency, I have a community of charedi Jews that are actually subject to hate crime more than other Jews, because they wear that costume, they walk to synagogue.

“But because I take it seriously I’m not going to make it some sort of party political gain.”

It sparked criticism online but she was defended by Avraham Pinter, a leading charedi Rabbi and former Labour councillor, who said she raised "important issues".

She wrote on Twitter: “Labour now has the most anti-racist leader in its history.”

In June, Labour MP David Lammy grappled with a Sun reporter who tried to ask him about antisemitism at the Labour Live festival.