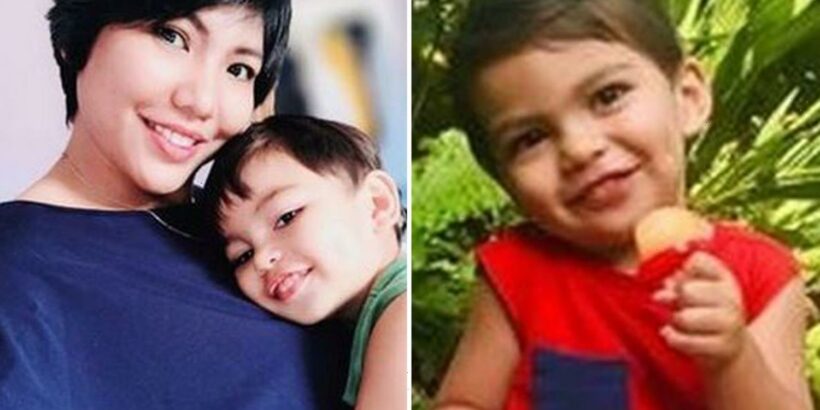 A MUM is searching for the parents of a "very kind" lad who helped her son down a slide at a soft play centre.

Verma Davey, 35, was at Brimstage Maze, Wirral, on Saturday 31 July when her two-year-old son Koni wanted to go down "the big slide". 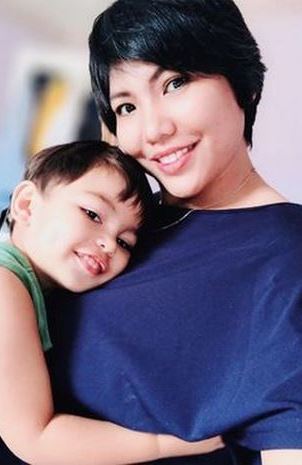 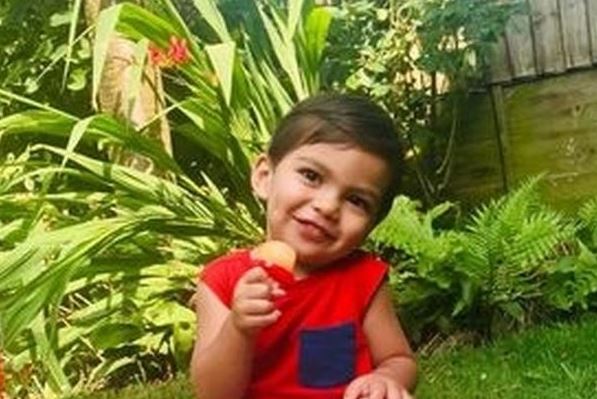 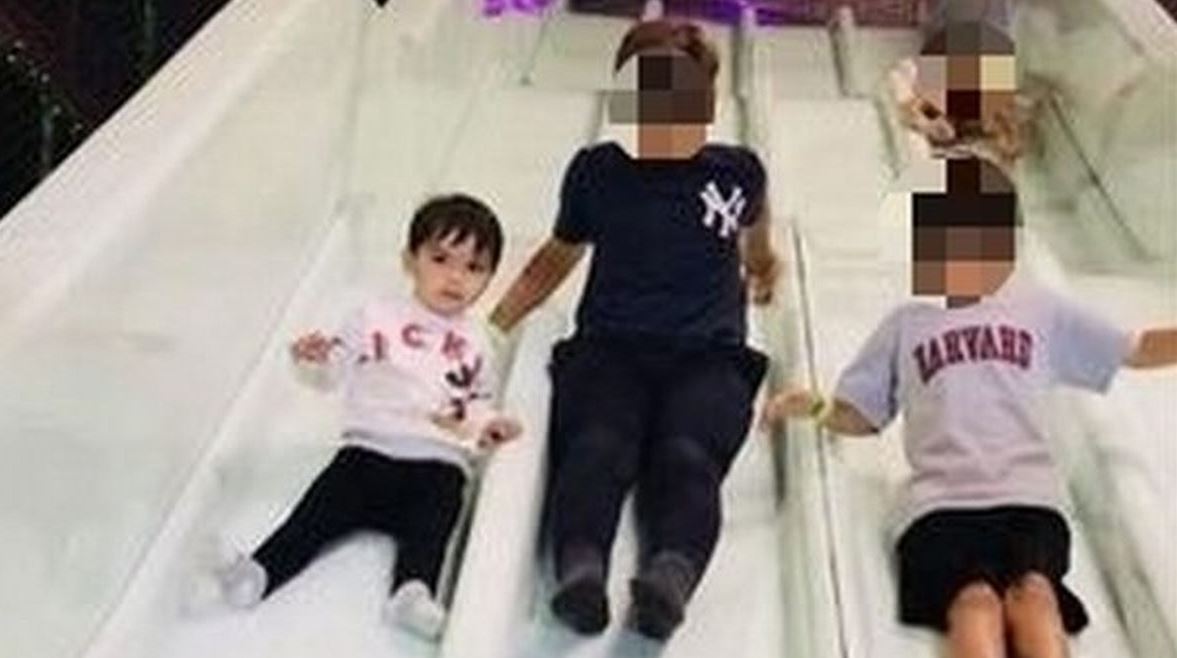 Verma was unable to help him due to her disability and reached out to an older boy for help, Liverpool Echo reports.

She noticed Koni get his foot stuck in a foot bridge on his way up and asked the older boy if he could go and support him.

The boy, who Verma believed was about ten and called Hugo, replied “really pleasantly saying yes,” the mum said, before heading straight over to Koni.

Verma said: "Once they got to the slide Koni realised how high it was and didn't want to go down.

"Hugo waited with him patiently until he was comfortable again and then they went down the slide.

"He even slid down the slide with him to make sure he is okay. I am really amazed at how gentle, calm and patient he was to my boy."

The older boy had his arm around her son, not touching him, as to not make him uncomfortable, but enough to make him feel at ease.

Verma said watching their interaction made her “really emotional”.

After being unable to find the boy's parents at the soft play area, Verma is hoping to reach the family on social media to thank them for raising a “very kind and helpful” boy.

"It was a brilliant example of just how kind children can be and I just want to thank him and let his parents know how amazing he is,” she said.

"If anyone knows them, please let them know how grateful we are to their boy and what amazing parents they are.”