The dishonours list: Two top awards went to people sitting on the very committees which hand them out

The tainted honours system was in the dock again last night after it emerged that two top awards went to people sitting on the very committees which hand them out.

And three honours went to clients of a literary agent who sits on one of the decision-making honours committees.

These include historian Simon Schama, who was knighted, and author Jeanette Winterson, who was given a CBE.

Simon Schama (left) was rewarded for academic work. Influential author agent Caroline Michel (centre). Jeanette Winterson (right) is another client of Michel and was given a CBE

Last week’s Queen’s Birthday Honours were dubbed ‘rewards for failure’ after Mark Carne, the outgoing boss of Network Rail, received a CBE amid travel chaos for millions of commuters.

The honours system has also regularly been criticised for rewarding political donors and cronies with peerages.

Last night the Cabinet Office admitted that two of last week’s recipients sat on the committees which recommended them for awards. But a spokesman insisted they had not been involved in the discussions about their own awards.

Miss King, the founder of the Mobo (Music of Black Origin) Awards, is one of six independent members of the arts and media committee, which recommends who from the entertainment world should receive honours. Last week it was announced she had received a CBE for ‘services to music and culture’. 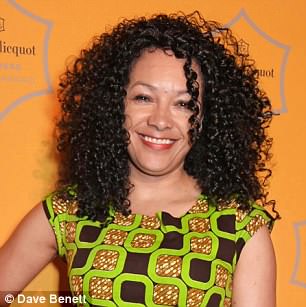 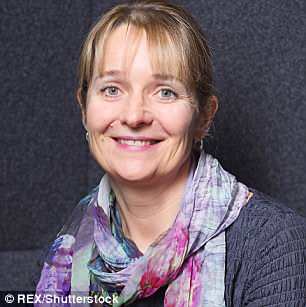 Miss Climer, trustee of the Institute for Engineering and Technology, also received a CBE for ‘services to the engineering profession’. She sat on the science and technology committee, which recommends people for awards from this sector.

It also emerged that three authors and academics who received awards were represented by a literary agent who sits on the arts and media committee. She is Caroline Michel, chief executive of the Peters Fraser and Dunlop literary agency.

They included Miss Winterson, whose novels include Oranges Are Not The Only Fruit, and academic Dr Gus Casely-Hayford, who received an OBE.

It is likely that both these awards were considered by the arts and media committee, on which Miss Michel sits. 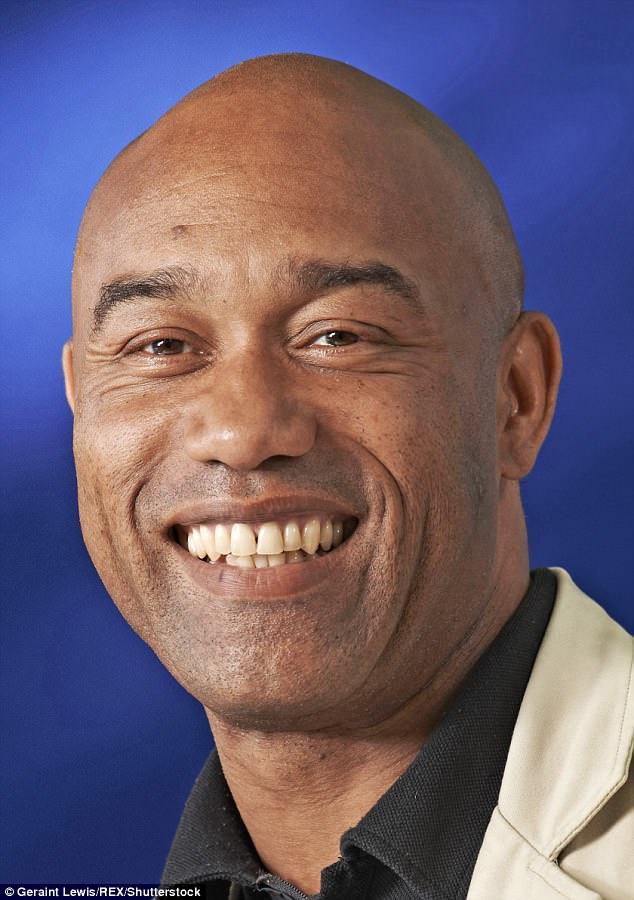 Historian Simon Schama, whom she also represents, received a knighthood.

However, it is understood that this award – which was given for his reputation as an academic rather than as a broadcaster – was considered by the separate education committee, and not Miss Michel’s committee.

A spokesman for the Cabinet Office said systems are in place to ensure committee members are not involved in decisions regarding themselves or professional colleagues. The rules state that people should declare an interest if they have a professional relationship with a potential recipient.

And if a committee member is put forward for an award, they are not involved in any discussions regarding the case – and should not even know their case is being discussed.

CAROLINE MICHEL The 59-year-old has been chief executive of literary agency Peters Fraser & Dunlop since 2007, as well as personally representing some of Britain’s best-known writers. The divorced mother-of-three also chairs the Hay literary festival and the BFI Trust, while serving as vice president of the London Library.

SIR SIMON SCHAMA The 73-year-old historian found fame with his BBC series A History Of Britain in 2000. He backed Remain during the EU referendum.

JEANETTE WINTERSON CBE Now 58, her semi-autobiographical novel Oranges Are Not The Only Fruit, published when she was 25, described the strain of dealing with lesbian feelings while living in conservative Accrington, Lancashire.

DR GUS CASELY-HAYFORD OBE The 54-year-old museum curator, born in South London to parents of Ghanaian heritage, has had a successful academic and broadcasting career.

The pair who received awards despite sitting on honours committees:

KANYA KING CBE The 49-year-old founded the cutting-edge Mobo (Music of Black Origin) Awards in 1996 to celebrate the diversity of urban music.

NAOMI CLIMER CBE Aged 53, she was the first female president of the Institution of Engineering and Technology. She was also controller of technology at BBC News.

The Cabinet Office spokesman said: ‘Recognising that independent committees are composed of experts in their sectors, and inevitably have professional associations with nominees from time to time, we have a full process in place where declarations of interest are concerned. Where necessary, candidates are considered out of committee, to ensure that the honours nomination process remains confidential, robust and transparent. This is the case if serving committee members are nominated for service falling within the remit of the committee on which they serve.’

Miss Climer and Miss Michel declined to comment. Miss King said: ‘I was totally unaware of my nomination and any suggestion otherwise is ridiculous.’