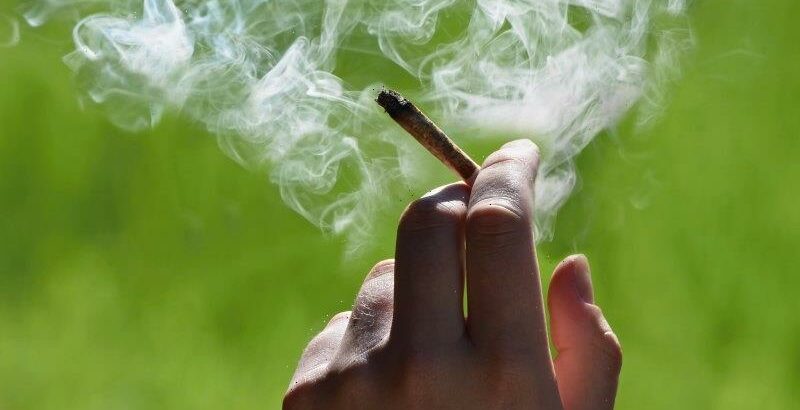 There have been 700,000 arrests for cannabis-related offending in Australia in the past 12 years, more than 90 per cent of them for personal use or possession.

That is the extraordinary finding from a study released today by public health research and drug policy organisation the Penington Institute. That’s hundreds of thousands of Australians entering the criminal justice system for use of a drug that likely does little harm to them and no measurable harm to others. 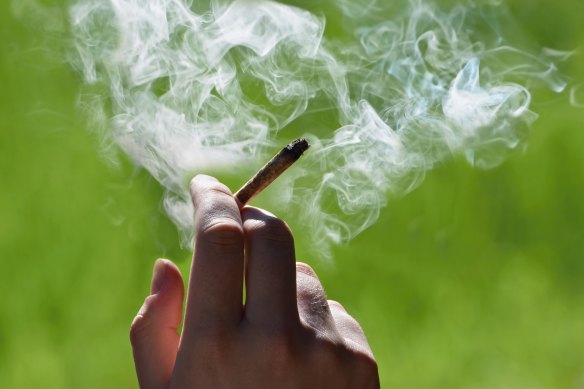 More than 700,000 Australians have been arrested over cannabis since 2010-11, 90 per cent for personal use or possession.Credit:iStock

Yet despite the abundance of discourse on the subject, searching for leadership and effective, sensible policy and discussion on cannabis use is frustrating.

Though comparatively mild as psychoactive drugs go, cannabis is virtually never out of the headlines. Most of us probably feel well enough acquainted with it to have an opinion on some common questions. Is it a useful medicine or a dangerous poison? Is it addictive or benign? Should it be legalised or should its use remain a criminal activity?

The answers to these questions depend on context. As with any drug, whether cannabis has an overall positive or negative effect on a person’s health depends on how it is used.

At federal government level, use of cannabis without a medical prescription is illegal, although in the ACT it has been decriminalised. Medicinal access has improved in certain jurisdictions, but barriers including high cost to consumers and a scarcity of prescribing doctors mean many people with a genuine medical need are forced into the unregulated illegal market.

It is past time to confront Australia’s policy muddle on this issue. It is our federal government’s inability to resolve the contradictions in cannabis policy, rather than anything intrinsic to the drug itself, that continues to cause confusion and division.

Australia is now well out of step globally on this issue. Over the past two decades, momentum from health leaders around the world has been gathering to question the spectacularly ineffective and harmful “War on Drugs” and seek constructive alternatives. Countries including Canada, Thailand and Uruguay have passed legislation either decriminalising or legalising cannabis, as have many states in the US. Recently, US President Joe Biden issued an official pardon for all citizens convicted of simple possession of cannabis under federal law.

One of the key goals of Penington Institute’s report, Cannabis in Australia – 2022, released today, is to provide a foundational discussion document, summarising Australia’s position and the opportunities afforded to us.

In Australia, changes in public attitudes have far outpaced changes in our federal policy model. In 2019, the National Drug Strategy Household Survey found that only 22.1 per cent of people believe cannabis possession should be a criminal offence. Over one-third of Australians aged 14 and above have tried cannabis at least once and most report no ill effects.

Cannabis criminalisation costs us – socially and economically. Since 2010-11, 702,866 people have been arrested for cannabis-related offending in Australia, more than nine out of 10 for personal use or possession.

We can and do produce some of the world’s highest-quality medicinal cannabis in Australia, yet our local industry is hamstrung by onerous operational costs, excessive regulation, lack of policy clarity and insufficient government support.

Whether we talk in terms of public health, social justice or simple economics, Australia’s divided approach to cannabis is doing real harm.

Just as we have seen with political leadership on the environment, delivering better policy outcomes about cannabis use is no longer solely in the hands of major parties. Crowdsourced, grassroots campaigning has delivered large crossbenches into federal and state parliaments. We are at a critical point now, where there is opportunity to drive long-overdue reform, and ease the transition from the outdated and harmful drug war approach toward a better-informed and healthier community.