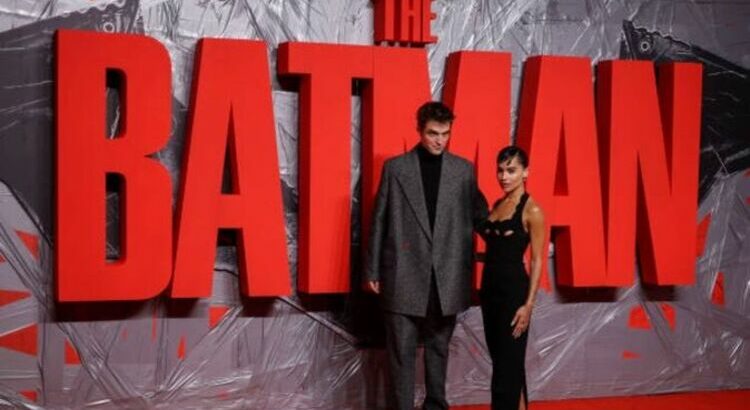 The Pixar film ‘Turning Red’, which would have premiered on March 10, has now been paused for theatrical release in Russia. Major upcoming releases, such as Warners Bros’ ‘The Batman’ and ‘Fantastic Beasts: The Secrets of Dumbledore’ and Sony’s ‘Morbius’ with Jared Leto have also all been pulled.

Disney made a statement on Monday, saying the “unprovoked invasion of Ukraine and the tragic humanitarian crisis” influenced their decision to pause the release.

The statement went on: “We will make future business decisions based on the evolving situation.

“In the meantime, given the scale of the emerging refugee crisis, we are working with our NGO partners to provide urgent aid and other humanitarian assistance.”

Warner Bros quickly followed suit, saying just a few hours later: “In the light of the humanitarian crisis in Ukraine, WarnerMedia is pausing the release of its feature film ‘The Batman’ in Russia.

“We will continue to monitor the situation as it evolves.

“We hope for a swift and peaceful resolution to this tragedy.”

‘The Batman’ was due to be released this Friday March 4.

Sony also declared it would not be releasing any of its films in Russia for the meantime.

They said: “Given the ongoing military action in Ukraine and the resulting uncertainty and humanitarian crisis unfolding in that region, we will be pausing our planned theatrical releases in Russia, including the upcoming release of ‘Morbius’.

“Our thoughts and prayers are with all those who have been impacted and hope this crisis will be resolved quickly.”

Streaming giant Netflix also announced that it would not be broadcasting Russian propaganda on their service.

A law coming into effect in Russia on March 1 requires streaming services with more than 100,000 daily users to also offer 20 Russian federal TV channels, some of which show Kremlin propaganda.

A Netflix spokesperson told the Hollywood Reporter that “given the current situation we have no plans to add these channels to our service”.

In 2021 Russian audiences accounted for 2.8 percent of worldwide ticket sales, about $601 million at the box office.