Holidaymaker Paul Yeomans, 48, who recorded the distressing footage, described conditions on the full capacity Ryanair plane as "like a sauna". 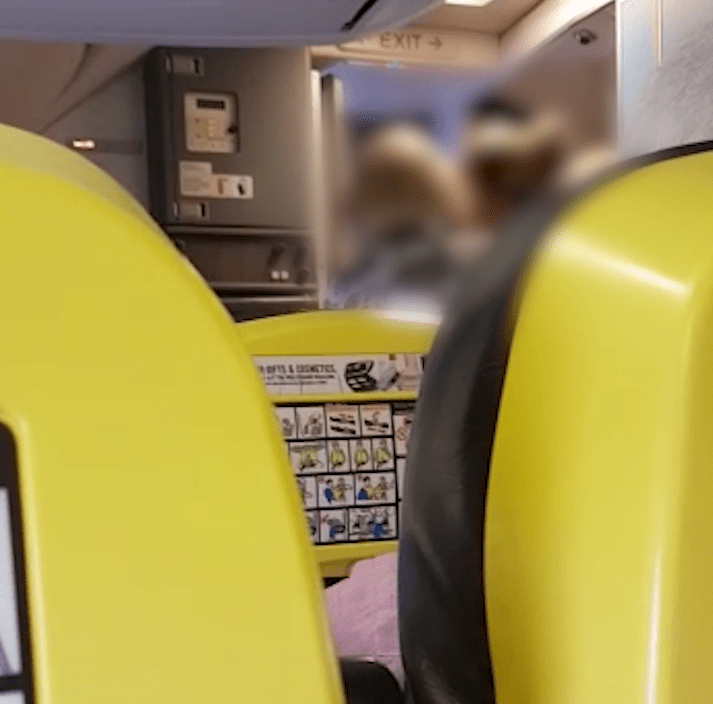 Passengers claim they were forced to sit in the sweltering aircraft for three hours while it was grounded in Málaga.

The flight was scheduled to take-off at 6pm on June 24 but ended up departing for Birmingham three hours late.

Paul, a railway trainer from Staffordshire, described conditions on the plane as being "extremely uncomfortable".

He told the Sun Online: “We boarded the plane as normal so they’d shut the cabin doors. 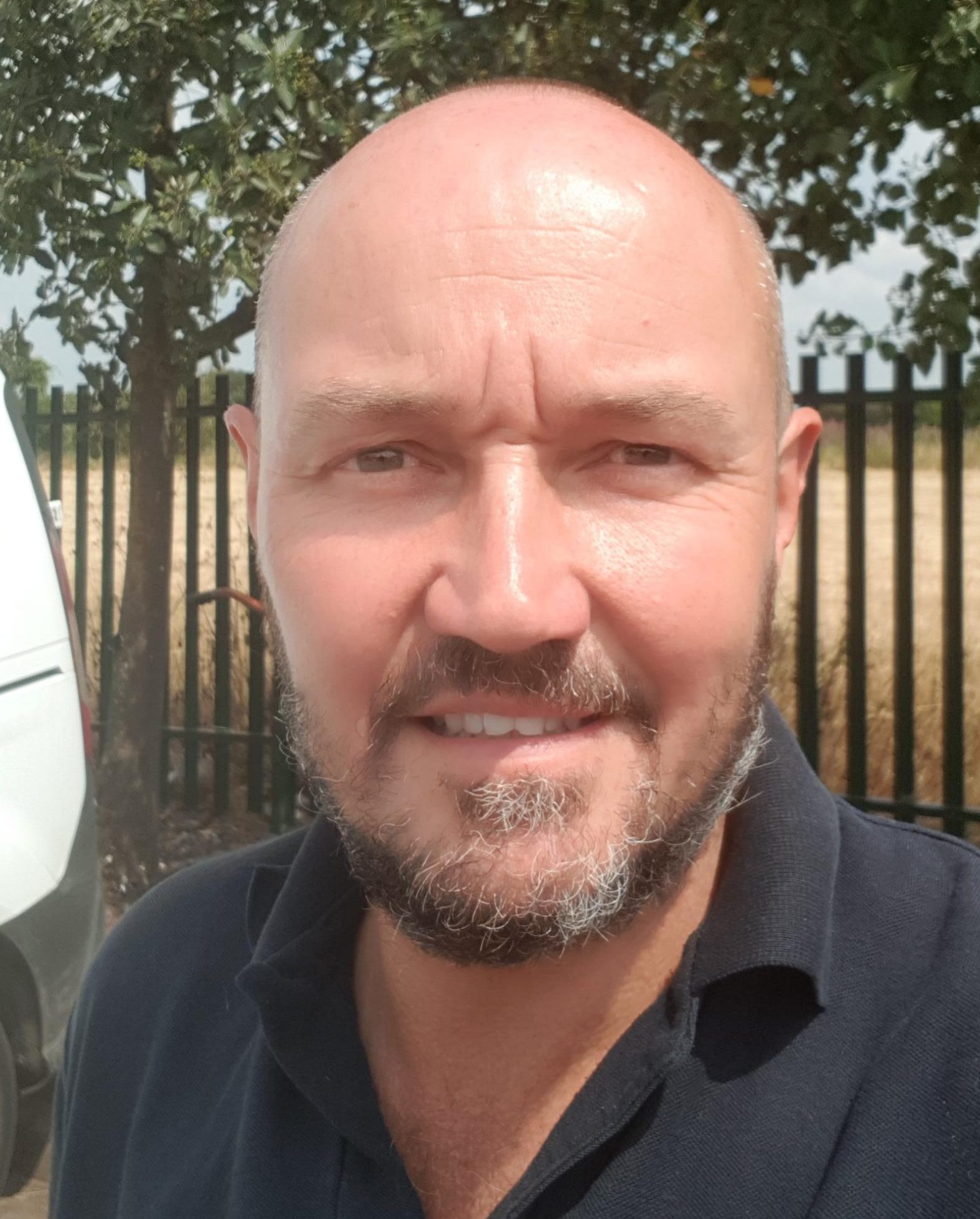 “The pilot then announced he couldn’t start the engines to make the air conditioning work as the take-off had been delayed.

"We had to keep the blinds up for take-off, so it was letting the sun in. It was extremely uncomfortable and we were stuck like that for about 90 minutes. They'd shut the doors and taken away the steps to the plane.

"There was no air coming through the vent, it must have been about 50 degrees and it was 36 degrees outside. It's even hotter in a metal box…there were babies screaming and sweat was pouring off people."

Amid the chaos on board the aircraft, one middle-aged woman started having a panic attack.

Paul said: “She was screaming like crazy, shouting ‘I need to get off, it’s too hot’. She was clawing at the door trying to open it. Some other passengers were screaming as well.

"It was stifling in there, there was no air. People were dripping in sweat…it was like being in a sauna basically.”

After an hour and half passengers were let off the flight and into the airport terminal where there was working air conditioning. 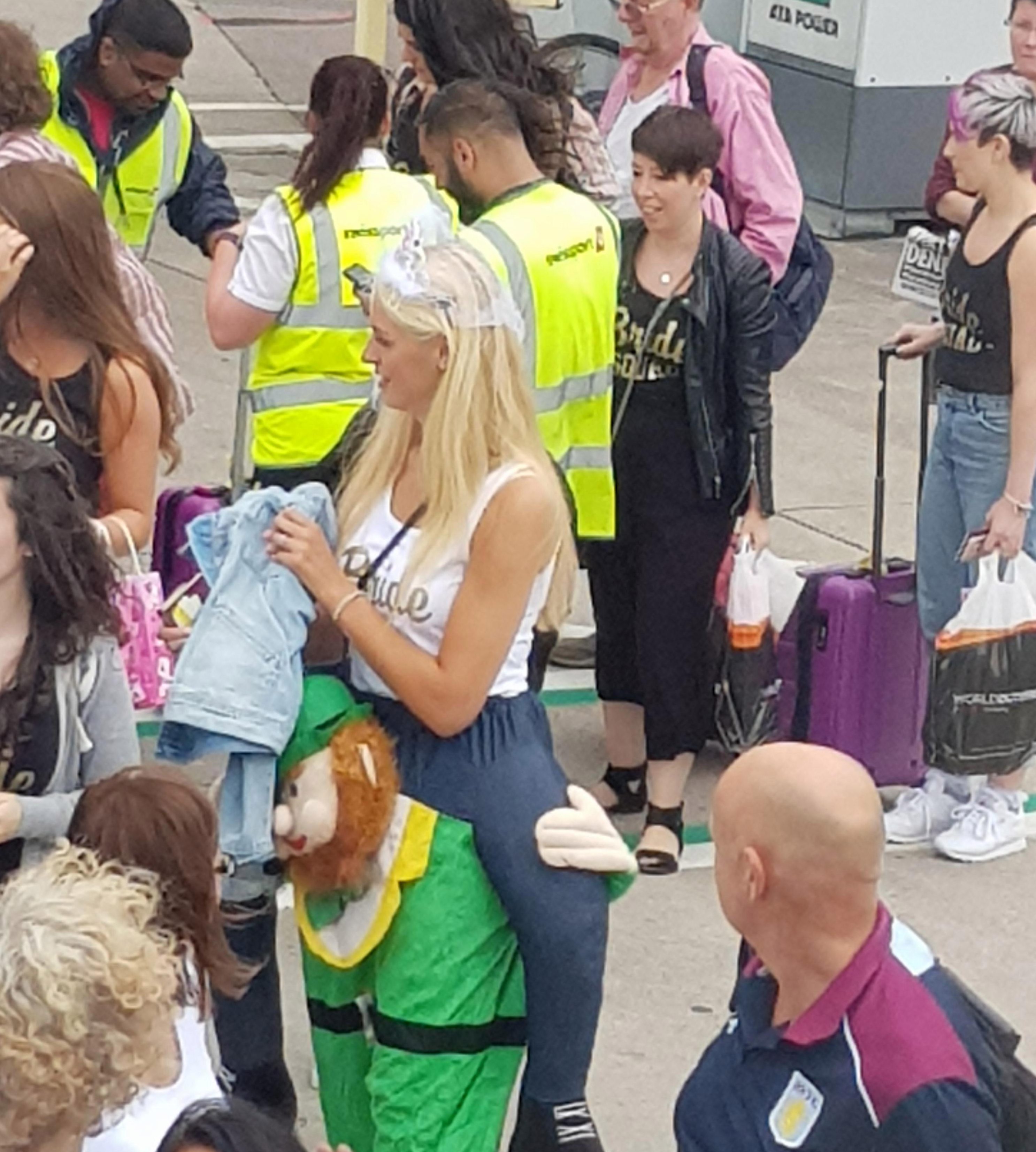 After a short wait, they were called back onto the flight but the heat was still unbearable.

Paul said: “Nothing had changed and we were then sat there for another 90 minutes. If anything it was even hotter now. People were starting to get angry and were really frustrated. The woman who had the attack came back on the plane in a wheelchair, she looked like she'd been sedated as she'd calmed down.

"It's the worst experience I've ever had on a flight. I asked them for a gin and tonic and asked for some ice but there was no chance whatsoever, as all the ice had melted.

"It was a relief when we finally departed and the air con came back on.

"It's put me off ever flying with Ryanair again and I'm going to look elsewhere, even if it's a few hundred pounds difference. They treated us like cattle, it was horrific."

A spokesman for Ryanair told the Sun Online: "This flight from Malaga to Birmingham (24 June) was delayed ahead of take-off due to ATC slot issues at Malaga, which were entirely outside the control of the airline.

"To avoid further delay and to ensure the flight was ready to take up the next available slot, customers remained on board, the bars were opened and the flight departed with a delay of 2 hours and 40 minutes. Ryanair sincerely apologised to all customers affected by this delay.”

It follows a similar case earlier this month when around 300 travellers on a Thomas Cook jet heading from Lanzarote to Manchester were stranded on a runway for three years.

Sun Online revealed how “roasting” temperatures caused babies to vomit and some to suffer panic attacks as the smell of aviation fuel filled the cabin.

Just four days earlier customers on another Thomas Cook flight from Zante suffered fits and passed out as they were forced to wait on an aircraft without air con.