THIS is the chilling moment a three-year-old boy played with his siblings just seconds before falling to his death in an airport.

Little Jaiden Cowart, was playing at Charlotte Douglas International Airport in North Carolina, when his clothing got caught on the escalator. 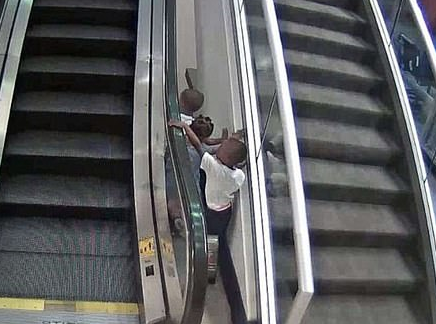 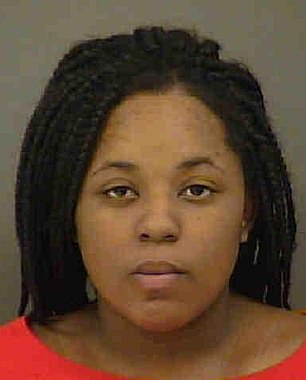 The harrowing clip shows Jaiden's sister grab the escalator handrail, pulling him with her.

A contractor rushes over to pull her to safety, but is too late to save Jaiden – who plunges 20ft to the ground.

Mum Jiterria Lightner was charged with three counts of child neglect after the incident on September 25.

She claims she was sitting near the escalator when arranging a ride to take the family home.

PULLED TO HIS DEATH

But footage shows the kids playing for over an hour without her appearing.

One airport worker saw the child suffer "a major trauma to the head".

Cops say Jaiden was lying in a "large pool of blood" and was rushed to Atrium Health Hospital.

Attorney Michael Greene said: "They were between the stairs and the escalators when he was carried up on his arm up the escalator.

"It appears that he was trying to reach over to grab the stair railing and when he tried to grab the railing, that's when he took the unfortunate fall."

Cops say Ms Lightner "allowed a substantial risk of physical injury by allowed the child to play, unsupervised, on an airport escalator." 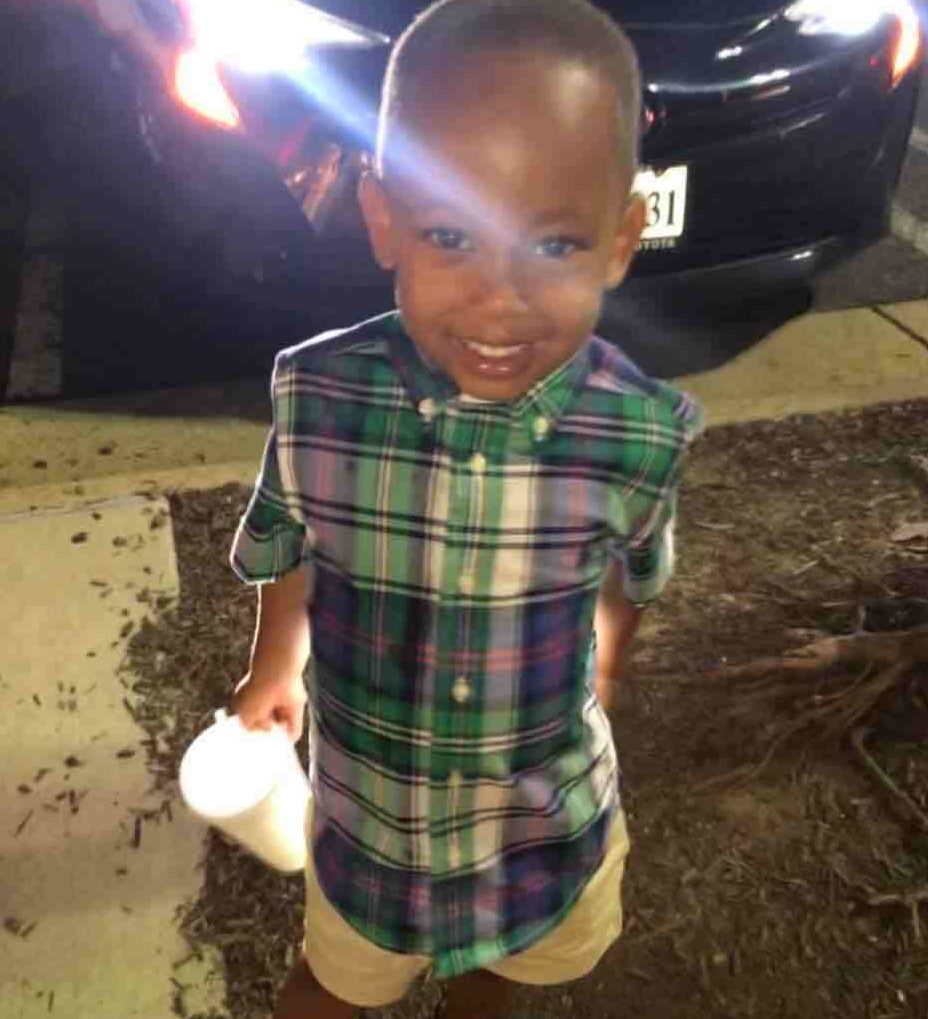 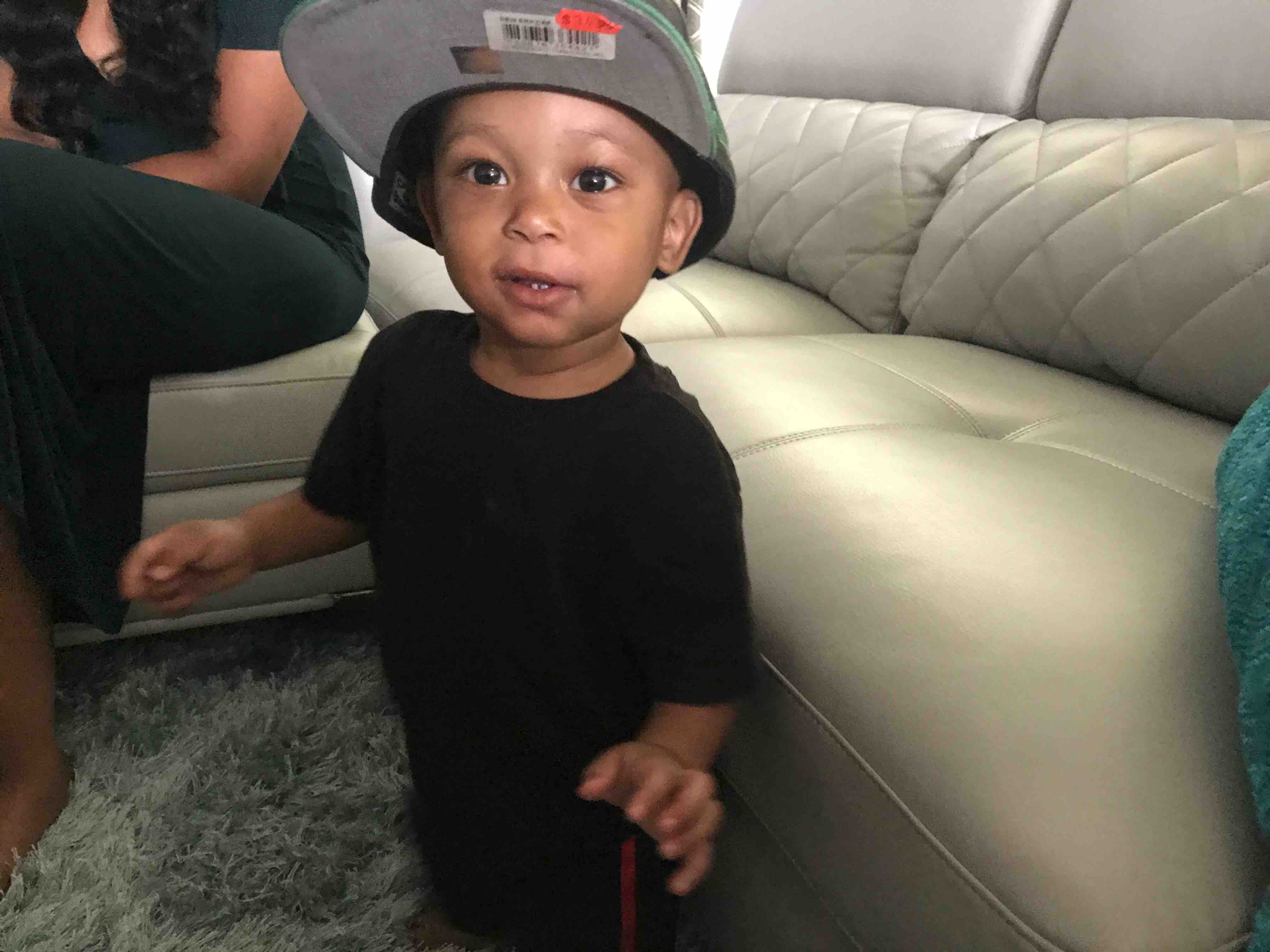 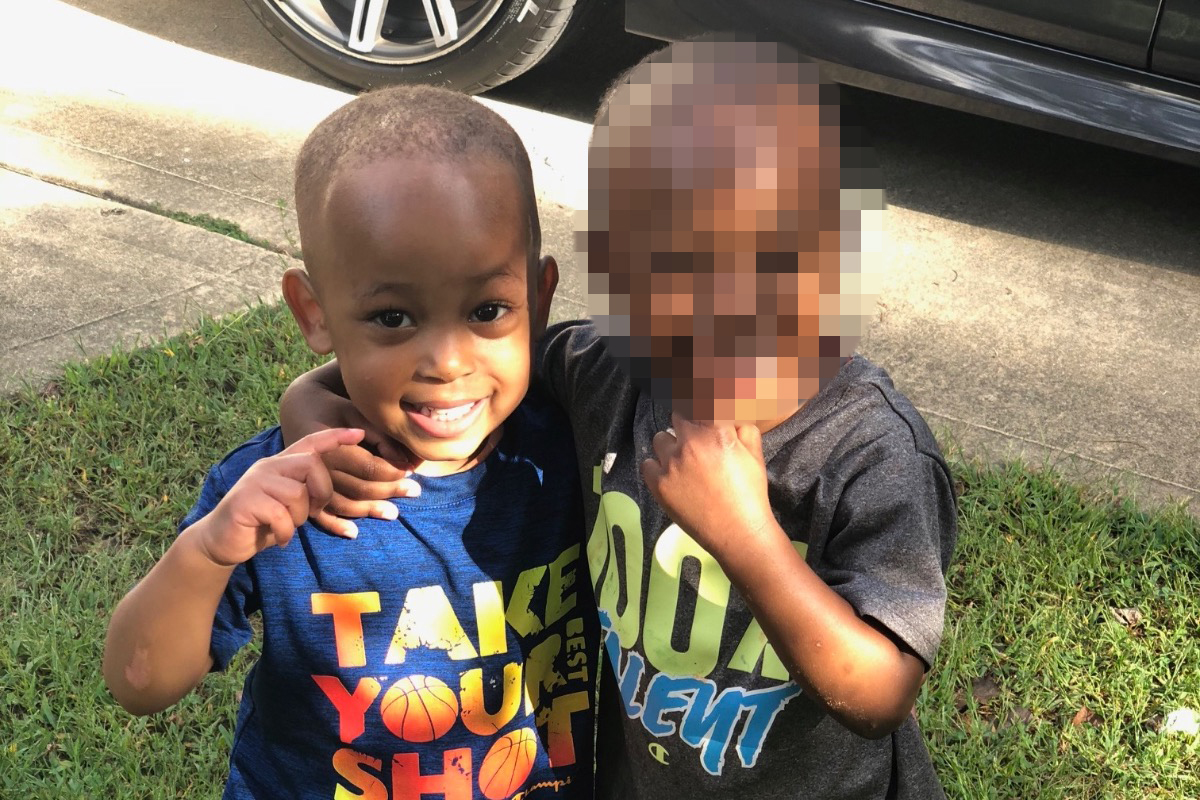