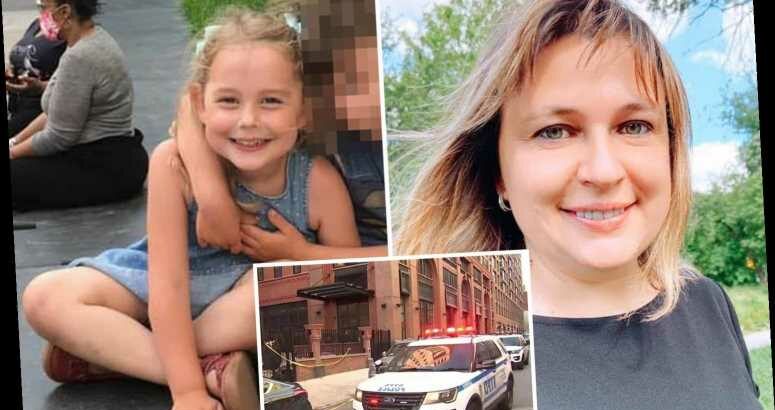 A WOMAN who was weaning herself off medications following her divorce jumped off a New York City building holding her five-year-old daughter.

Oksana Patchin, 39, and her daughter Olivia dropped 12 stories on Sunday and were pronounced dead at St. Luke’s Hospital, according to the New York Post. 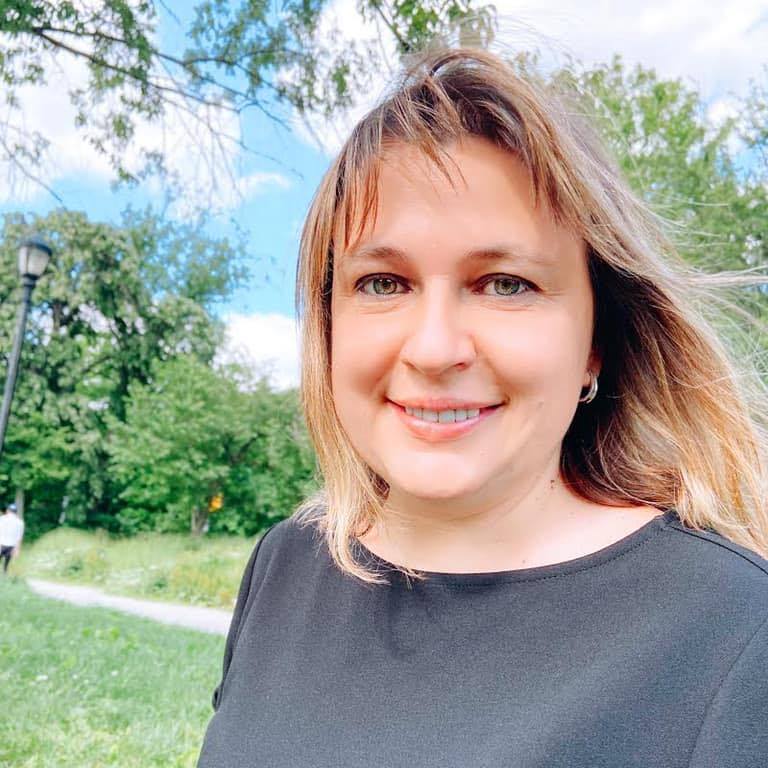 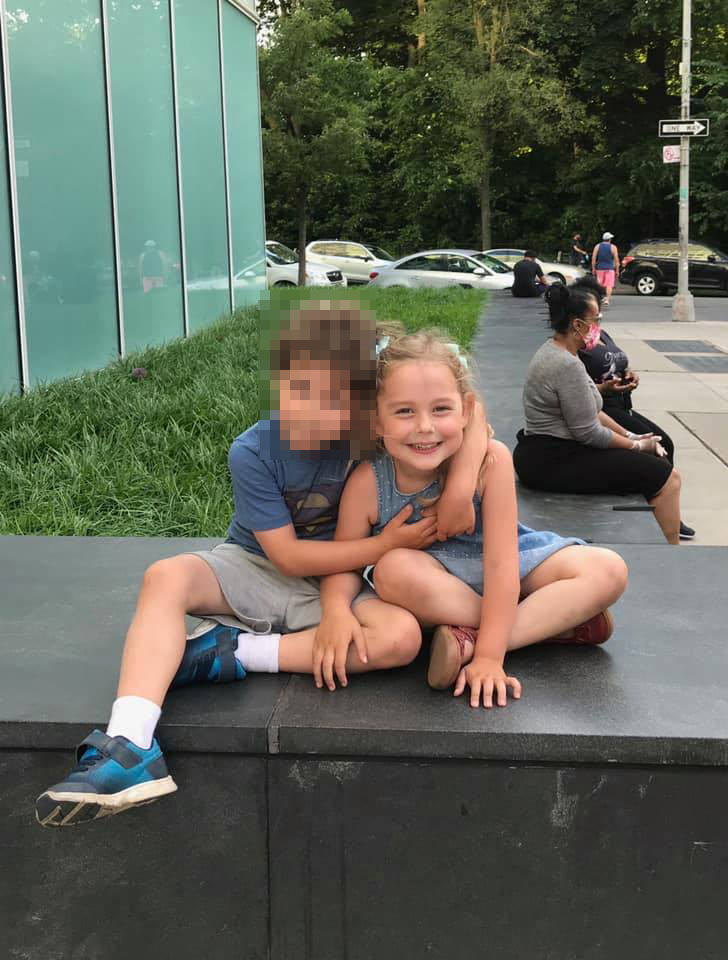 Patchin was prescribed three drugs after parting ways with her husband in the summer and had been breaking the pills into smaller pieces to try to stop taking them, her mother “Anna” told the newspaper.

“She was taking less and less,” Anna said, adding that she thought her daughter would be off the pills by February or March.

Anna did not know what drugs her daughter was ingesting, but said that one of them was a sleep aid that she took after becoming depressed over the split with her husband. 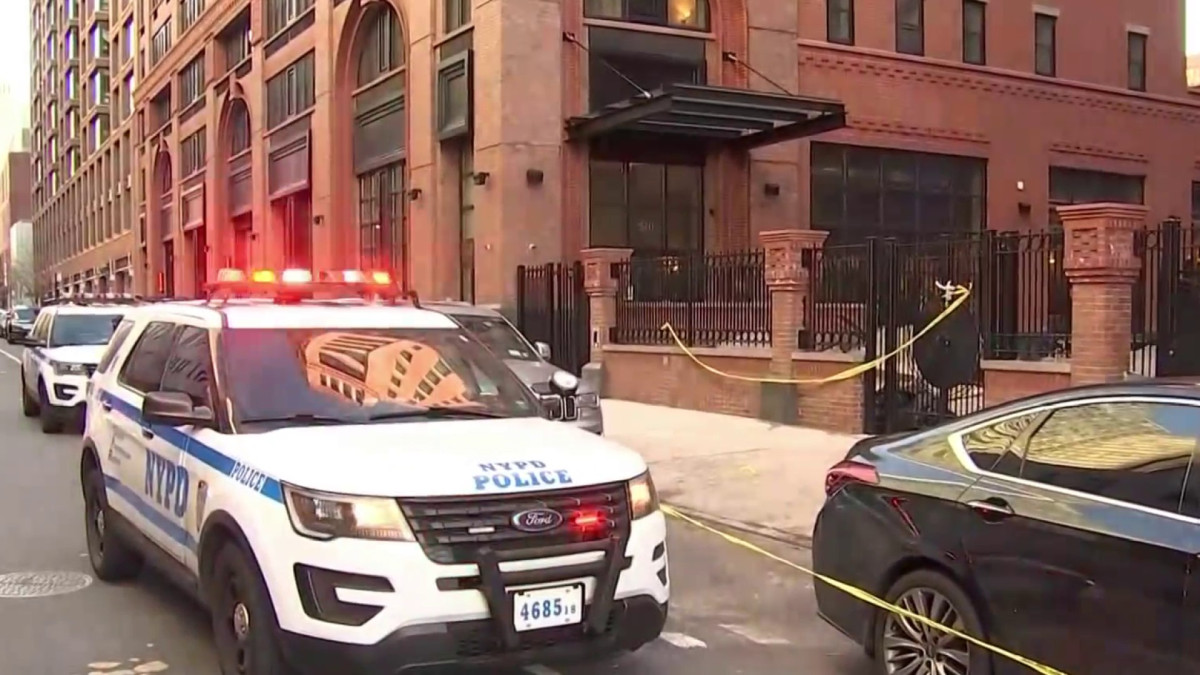 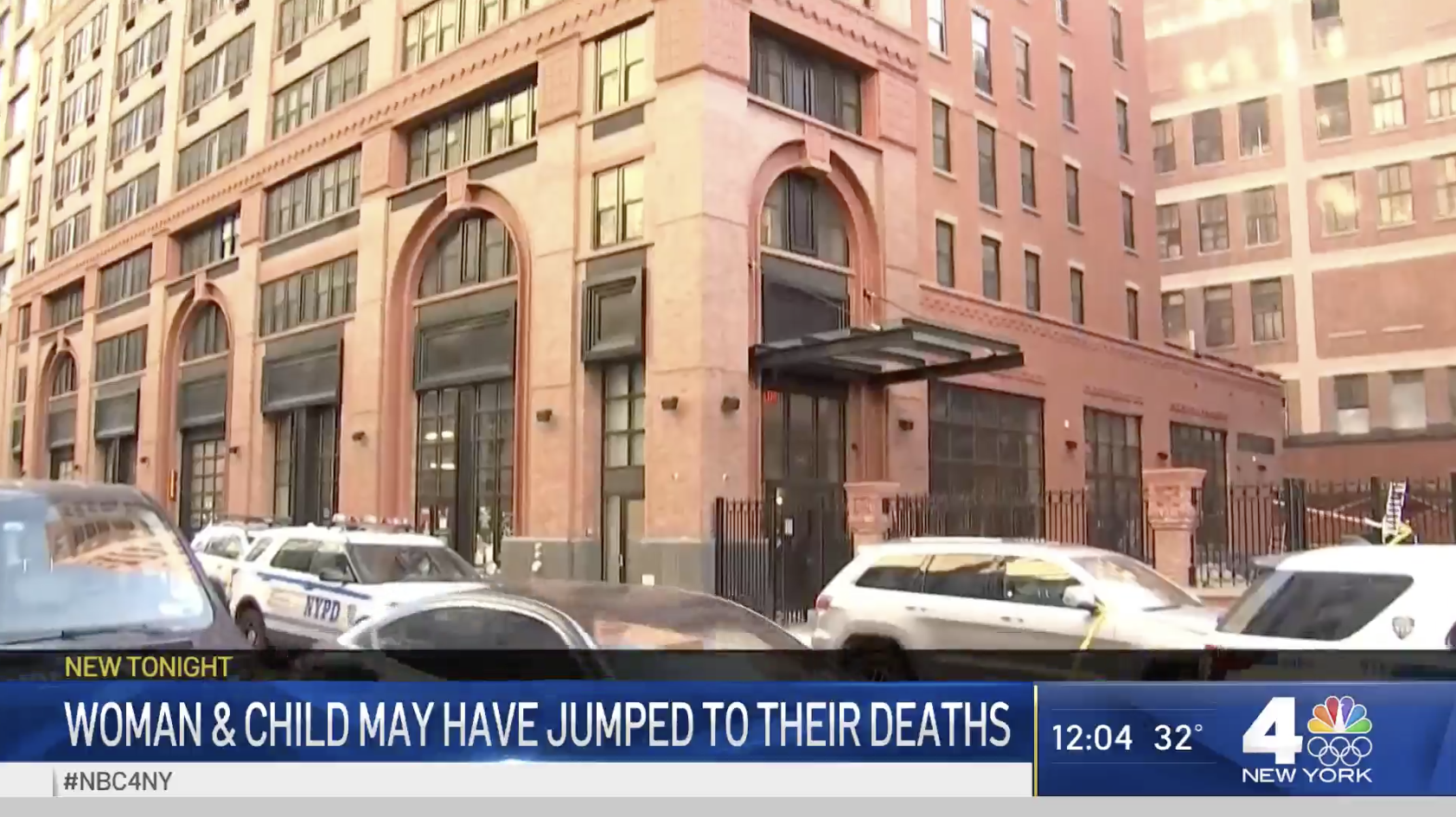 A friend of Patchin said she was taking Klonopin and Trazpsychiatrist for panic attacks and anxiety spells but that the drugs made her more depressed and even suicidal.

Patchin began regretting taking the drugs, according to the friend, as she became addicted. 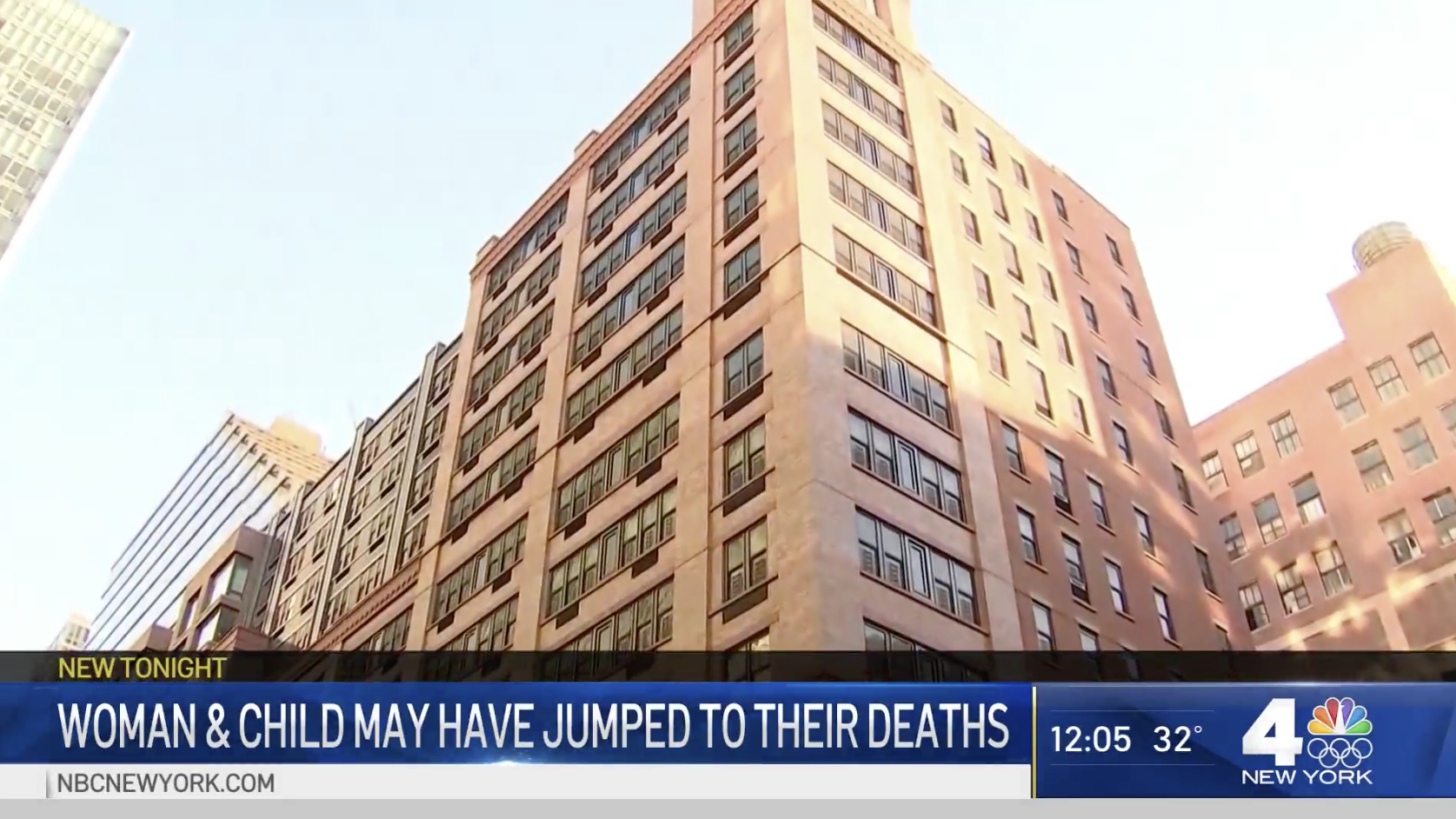 Around 1:40pm, Patchin climbed over a safety gate and picked up her daughter and leaped, police sources told the Post.

It was not immediately known whether Patchin’s decision to reduce the dosages was part of her doctor’s orders.

Patchin filed for divorce from her husband in August and it was finalized in November.

She reported earning close to $10,000 a month as a bank officer for the French bank CIC in Manhattan.

Patchin wrote that her daughter had “special needs,” and listed her and her mother as dependents.