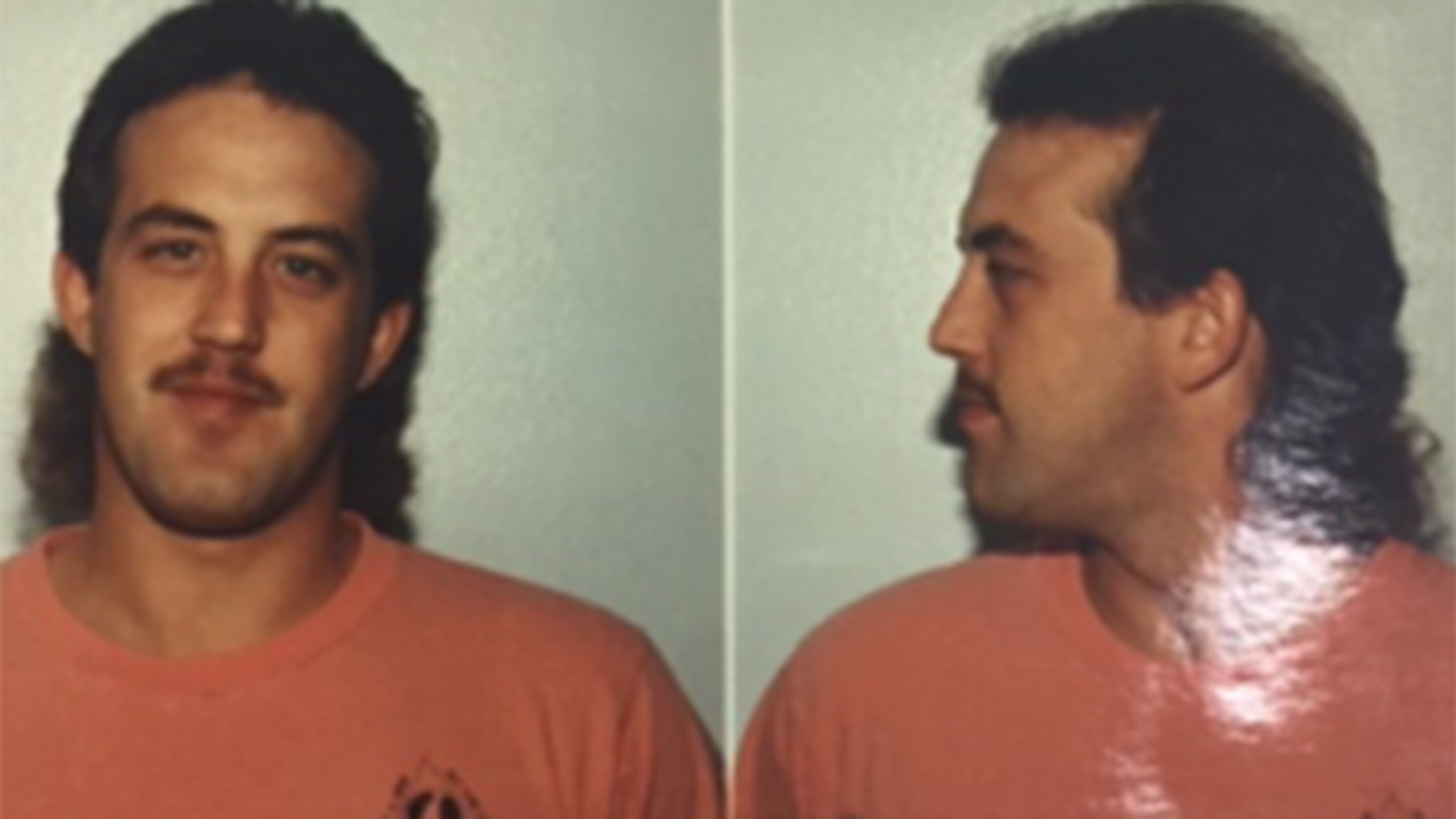 Mug shot for Kenneth Day when he was 29 in 1994. Police last week tied Day to the murder of 42-year-old Le Bich-Thuy, using DNA and forensic genealogy.
(Montgomery County Police Department )

DNA and a forensic genealogy search have solved two cold cases in Maryland — a rape and a murder — but the suspect won’t have to answer for his alleged crimes.

The cases involved the 1989 rape of a 52-year-old woman and the 1994 murder of Le Bich-Thuy, a French-born 42-year-old research biologist who was also raped, Montgomery County Police said last week. Both had been followed home from a Rockville train station.

Police said the person who committed the crimes was Kenneth Day — but Day has been dead for two years. He died in West Virginia when he was 52 and his obituary said his survivors included a daughter and two grandchildren. It was not immediately clear how Day died. Though several mug shots were released of Day, it also wasn't known what he had been jailed for in those cases.

Officials said Day could be a suspect in other unsolved cases in Montgomery County, too. 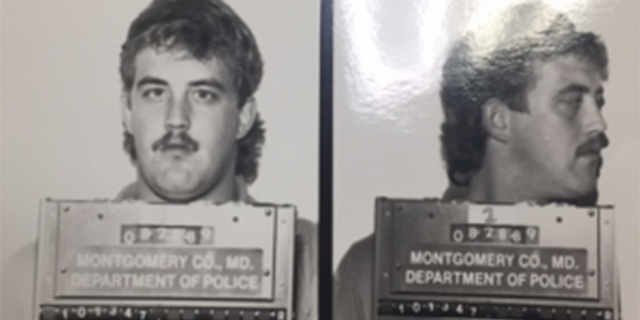 Mug shot for Kenneth Day when he was 24 in 1989. Police last week tied Day to an unsolved 1989 in Rockville, Md., using DNA and forensic genealogy.
(Montgomery County Police Department)

Retired detective Bob Phillips devoted hours to solving Bich-Thuy’s murder without success, according to a 2010 report.

Phillips was on the job in 1994 when he responded to Bich-Thuy’s home when her body was found.

"I remember responding there that evening with Detective Drury and Detective Bond,” he told NBC 4 DC. “She was not covered up but she just naturally sunk into this English Ivy and was hard to see." 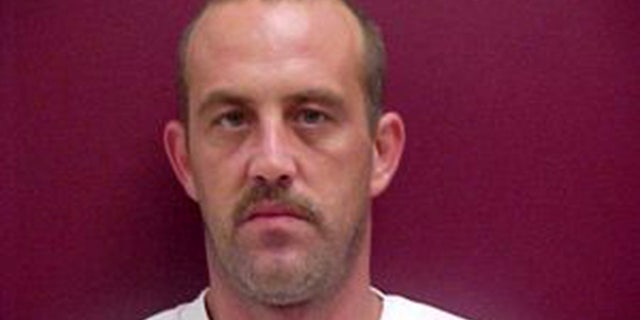 Photo of Kenneth Day when he was 40 in 2005.
(Montgomery County Police Department )

In 2017 Montgomery detectives produced a composite sketch of Bich-Thuy's killer using DNA recovered from the crime scene with the assistance of Parabon NanoLabs in Virginia.

More recently, detectives used Parabon to upload the crime scene DNA to the genealogy website GEDmatch. That led to the identification of individuals who shared a significant amount of DNA with the suspect. A genealogy search then identified Day.

In the past year, cold case detectives in other parts of the U.S. have used GEDmatch to identify suspects in a number of unsolved cold case rapes and murders, including some that were decades-old. 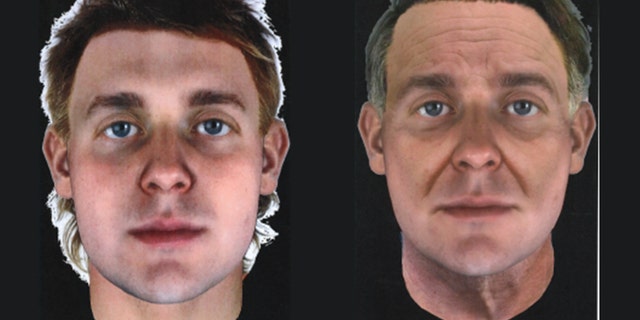 Police trying to solve the murder of Le Bich-Thuy in 1994 used the killer’s DNA from the crime scene to produce these composite sketches of what the suspect may have looked like at age 25 and 45.
(Parabon NanoLabs/Montgomery County Police Department)

The suspect's DNA from the two crimes were entered into an FBI database but there was no match.

Even before naming Day, Montgomery police believed the person who killed Bich-Thuy and raped the other woman had committed other unsolved crimes.

“I don’t think he did this just two or three times,” Sgt. Chris Homrock, head of the cold case squad in Montgomery County told the Washington Post last year. “This guy was targeting women in that area for at least five years.”