IT MAY seem like the plot of a science fiction film but some scientists think it will be possible to bring ancient animals back to life.

To clone an animal, scientists need almost entirely intact DNA, which means some ancient creatures are more likely to be resurrected than others. 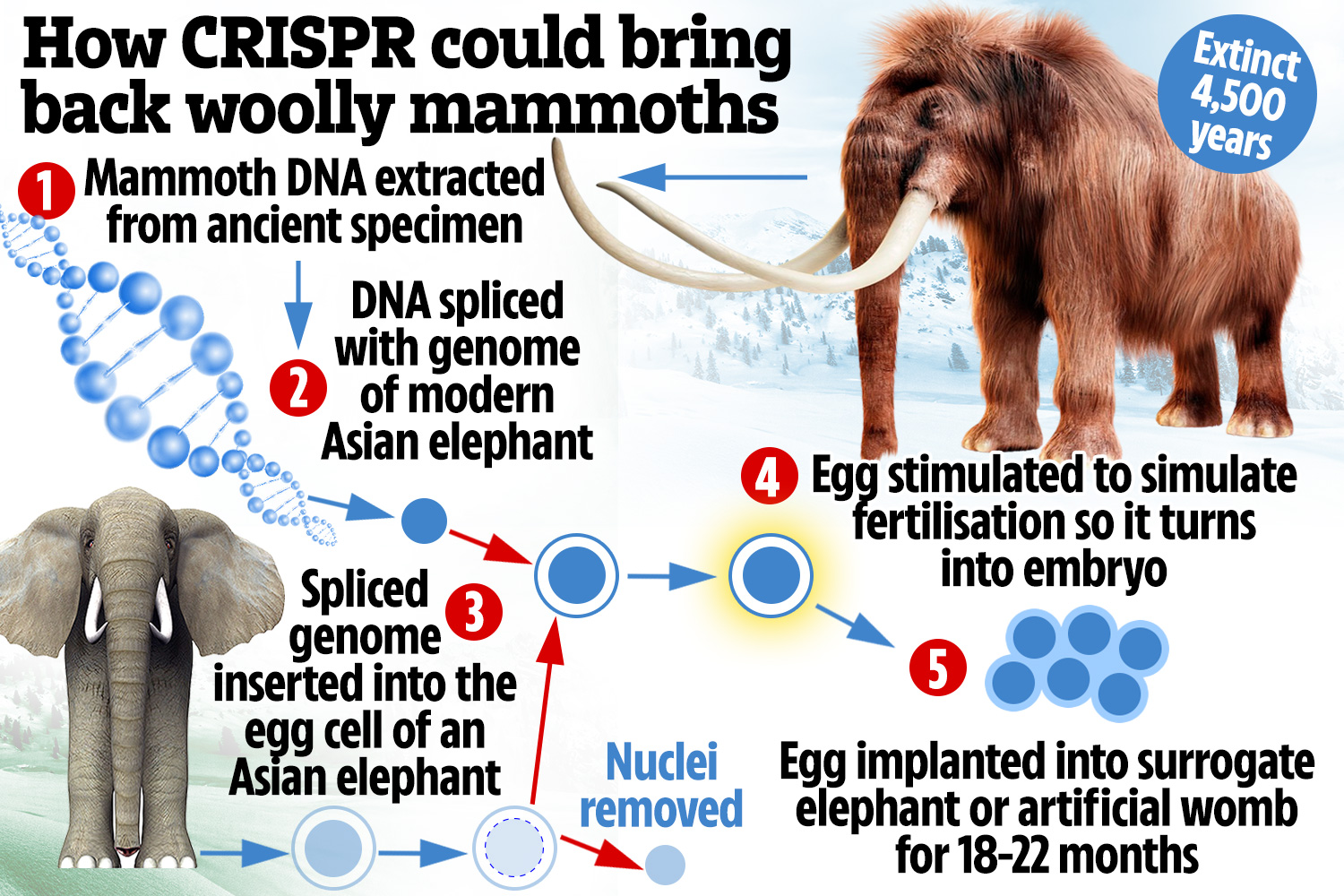 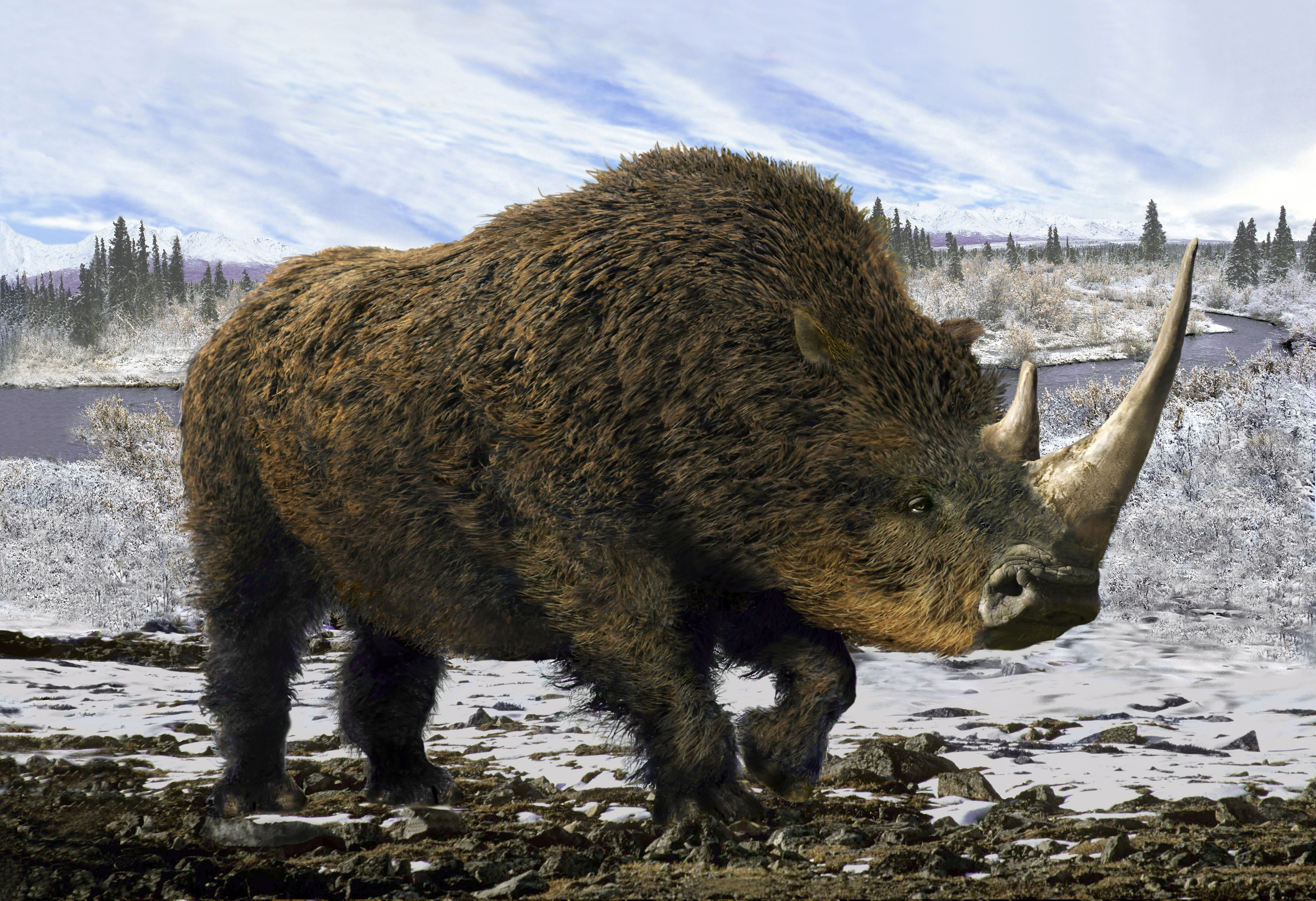 The woolly mammoth genome has been sequenced thanks to well-preserved specimens found in permafrost in Siberia.

Entrepreneur Ben Lamm and Harvard geneticist George Church have created a new gene-editing company called Colossal that plans to bring the woolly mammoth back to life.

This would involve splicing woolly mammoth DNA with that of a modern Asian elephant and then creating an embryo which could be grown in an artificial womb or a surrogate elephant.

The resulting creature would be a hybrid-woolly mammoth but should have all the fuzzy features of the ancient creature.

In an interview with Inverse, the team revealed that a "herd" of mammoth calves could be brought to life as early as 2027.

Prof Church said: “Our goal is to make a cold-resistant elephant, but it is going to look and behave like a mammoth.

“Not because we are trying to trick anybody, but because we want something that is functionally equivalent to the mammoth, that will enjoy its time at -40C, and do all the things that elephants and mammoths do.”

The dodo is often considered the most famous extinct animal.

That's why scientists would like the chance to bring it back.

Over hunting and invasive species led to the birds extinction in the 1600s.

Scientists still need to find enough dodo DNA if they want to bring it back.

However, there are groups of experts discussing the idea, including wildlife conservation organisation Revive & Restore.

It's thought woolly rhinos went extinct around 10,000 years ago.

Just like with mammoths, well-preserved specimens have been found in Arctic permafrost.

It' DNA has been successfully sequenced so an ancient woolly rhino could be created in a similar way to a mammoth.

Thousands of years ago enormous ground sloths walked the Earth.

DNA of ground sloths has been taken from intact hair remains but there's a big issue when it comes to finding a surrogate mother.

Modern day sloths would be too small to birth an ancient ground sloth clone so this won't be possible until a suitable artificial womb is created.

There's not a lot of saber-tooth cat DNA around but some preserved specimens of the creatures have been found.

These fierce cats are probably further off being resurrected than the woolly mammoth or rhino are due to issues with finding suitable surrogates and a lack of natural habitat to let the cats roam.

However, the resurrection could be possible with future research and once more genome gaps are filled in. 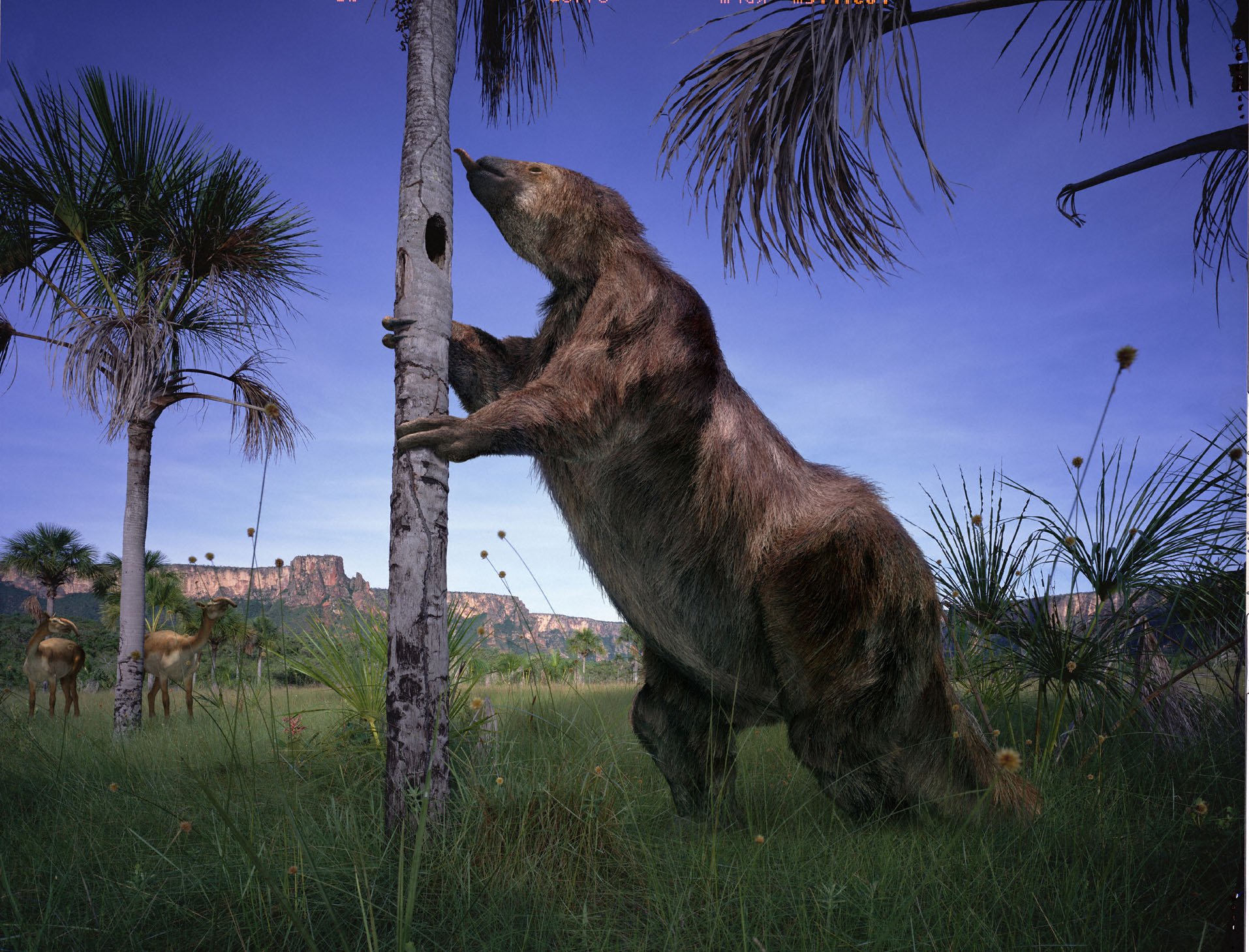 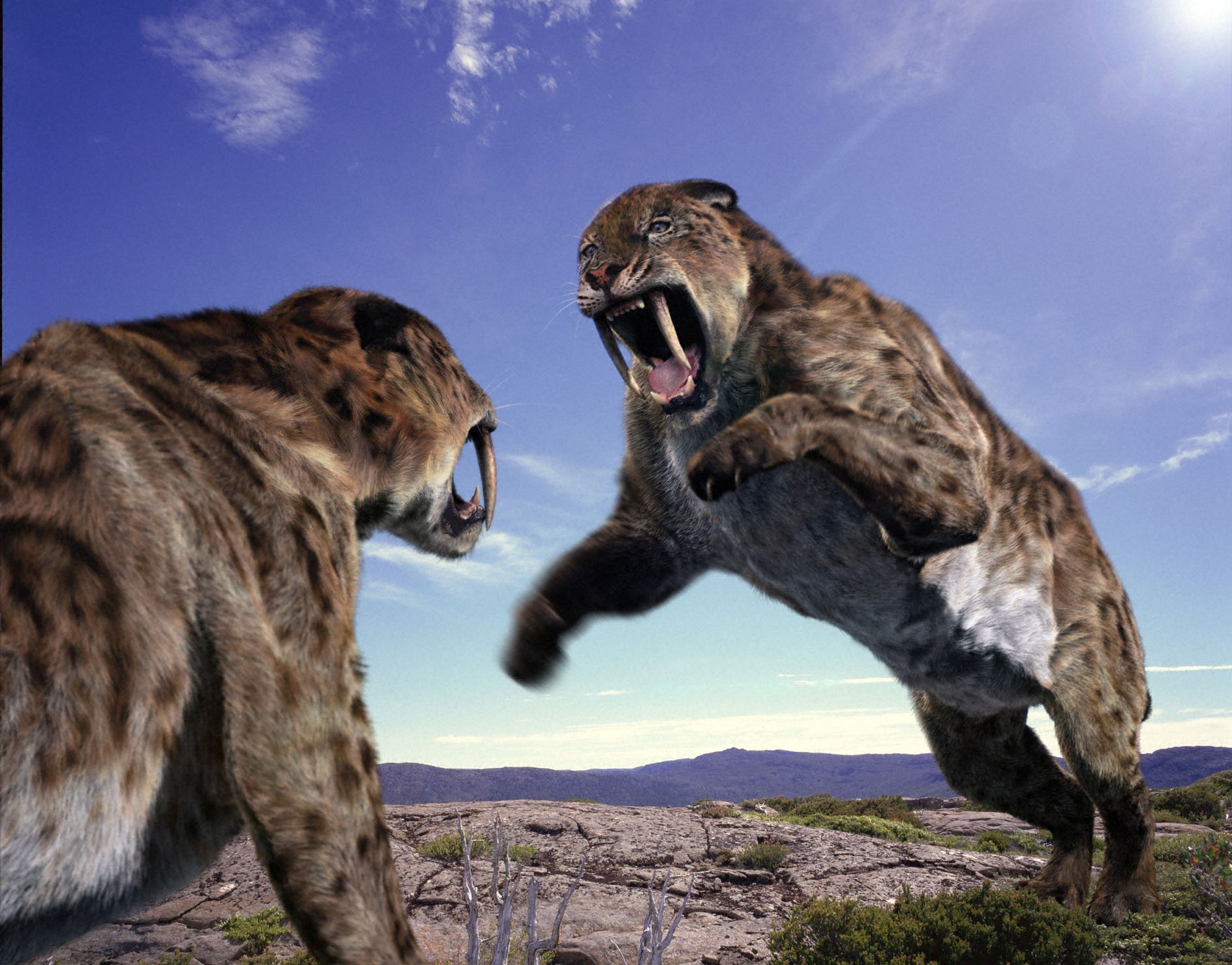 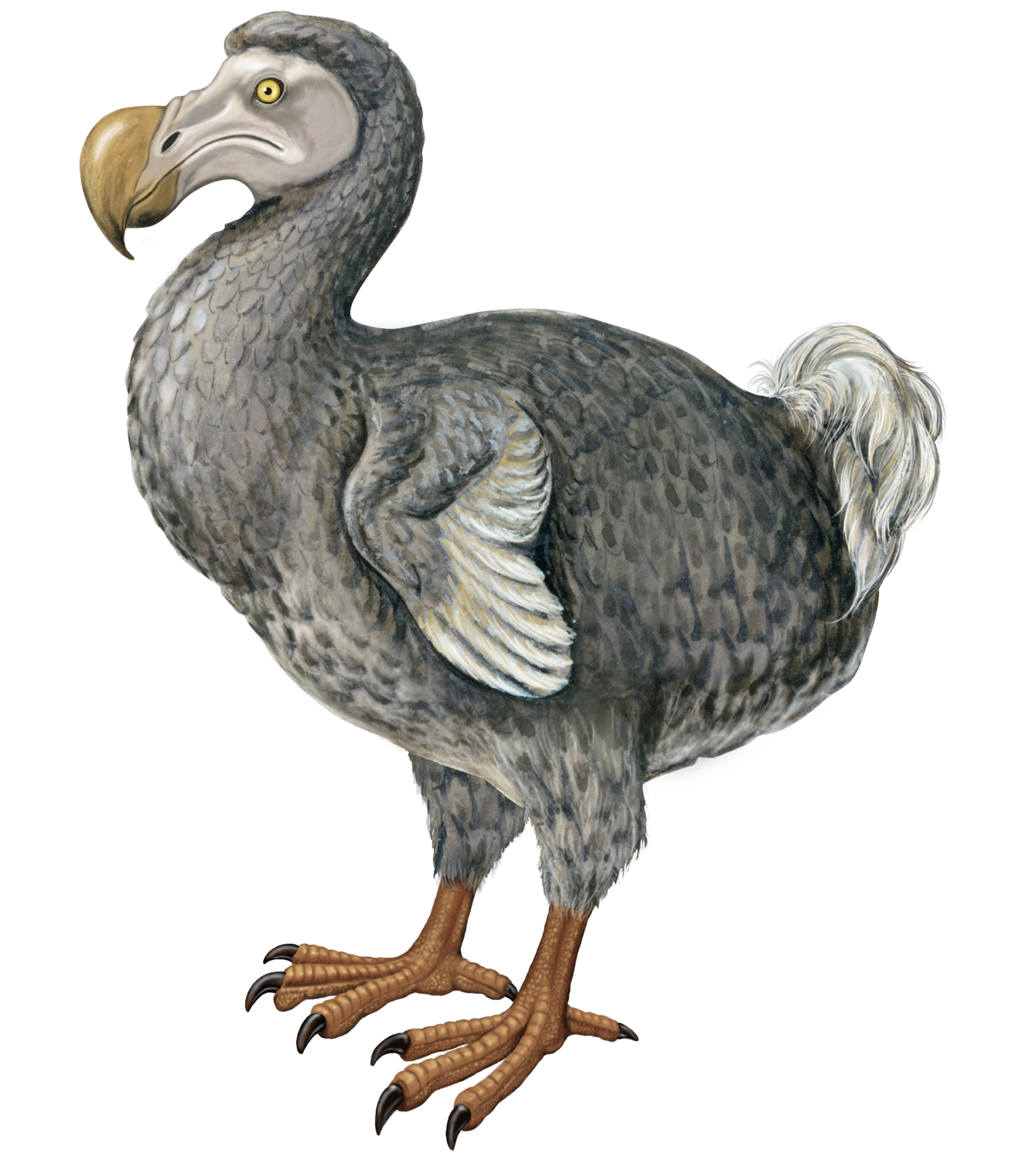 Find out more about science

Want to know more about the weird and wonderful world of science? From the Moon to the human body, we have you covered…

In other news, the first woolly mammoths to walk the Earth in ten thousand years could roam the tundra again by 2027.

An unusual fossil with a series of spikes has been revealed to be the remains of a new species of dinosaur.

And, a sharp-toothed, tree-climbing dinosaur discovered by researchers has been dubbed the "Monkeydactyl".