The fiercely independent royal, 97, was uninjured after the 4×4 he was driving was "T-boned" and then overturned on the A419 at Babingley, Norfolk at 3pm. 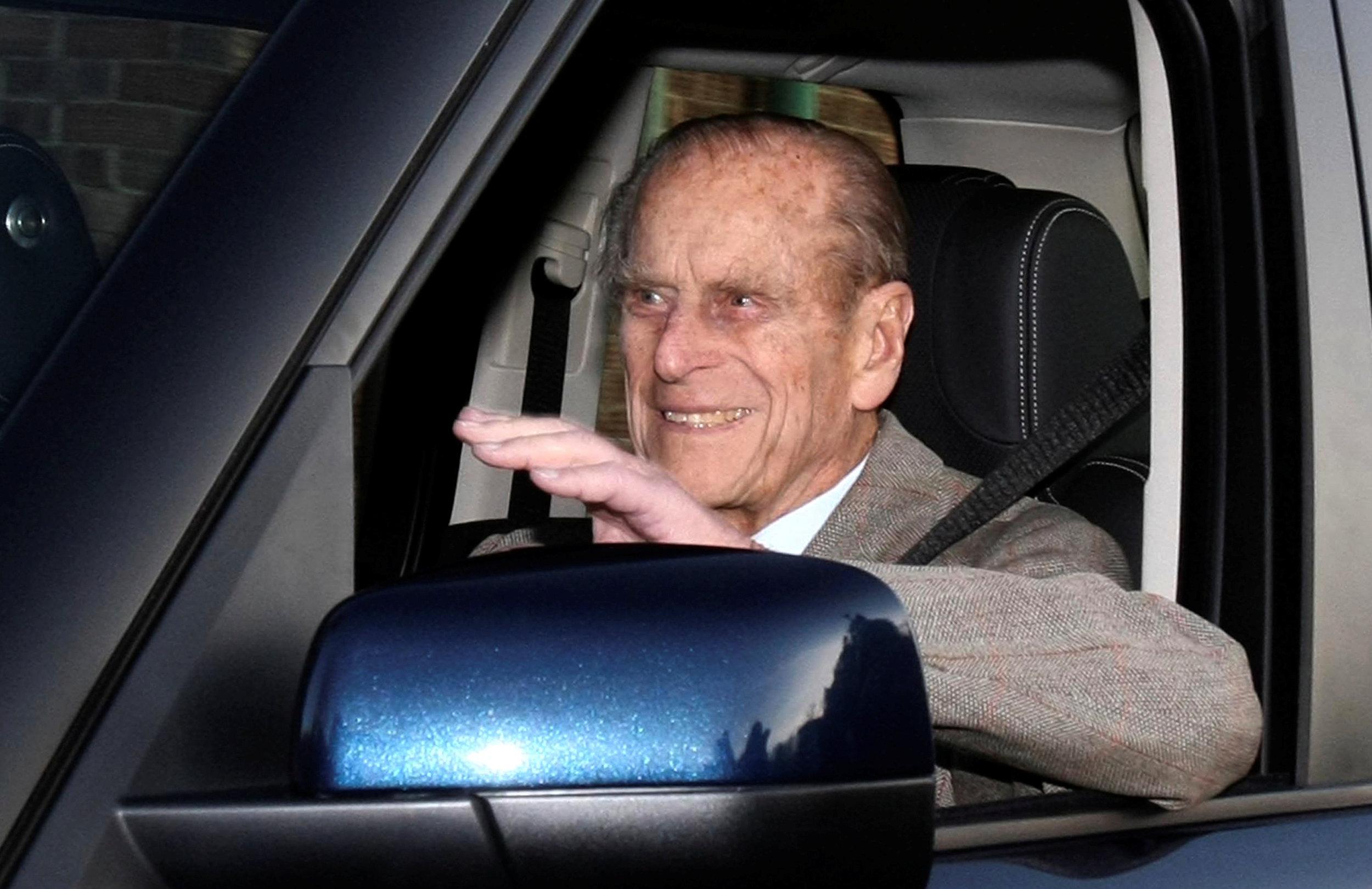 Do older drivers need to retake their test?

There are over four million drivers in the UK who are over 70 years old.

As there are no laws set in place as to when you have to stop driving, it really depends on your health and ability to drive.

All drivers over 70 must renew their driving licence when they reach that age.

They must then renew their licence every three years from then on.

When filling out the application, elderly citizens must declare any medical conditions and confirm they meet the eyesight requirements for driving.

All drivers are legally required to tell the DVLA if they have dementia, Parkinson’s, epilepsy and certain forms of diabetes, or conditions that affect their eyesight.

After the Duke's crash, AA president Edmund King commented: “We wish the Duke of Edinburgh well.

“Many commentators use high profile car crashes involving elderly drivers as a reason to call for bans or restrictions on older drivers.

“If driving restrictions based on age and safety were introduced we would be more likely to restrict young drivers rather than older drivers.

“The decision to hang up your keys is a tough one but should be based on personal advice from your GP and family rather than being based on some arbitrary age.

"We all age differently and the car is an essential lifeline for many elderly people.”

Is there an age limit for driving in the UK?

Although there is no age limit (which means Prince Philip was driving legally at 97!), 70 is the cut off point for drivers to begin renewing their licence.

According to data gathered by the Older Drivers Task Force, “drivers over the age of 70 are less likely to be involved in crashes involving speed, loss of control or alcohol”.