Emergency cases only: A shortage of doctors is forcing one in six GPs to cancel appointments, study finds

A shortage of doctors has forced one in six GP surgeries to suspend non-emergency appointments, a study has revealed.

At critical periods such as staff holidays, patients are questioned on the phone and only those judged to be seriously ill are allowed an appointment.

In the survey of 769 GPs, 16.5 per cent said they had been forced to temporarily cancel routine appointments in the previous 12 months.

In some cases this happened because a doctor had left and the practice was unable to find a replacement or even a locum.

Patient groups say the result of the study by Pulse magazine is ‘shocking’ and point out that some patients may be trying to see their GP with symptoms of cancer or other life-threatening illnesses. 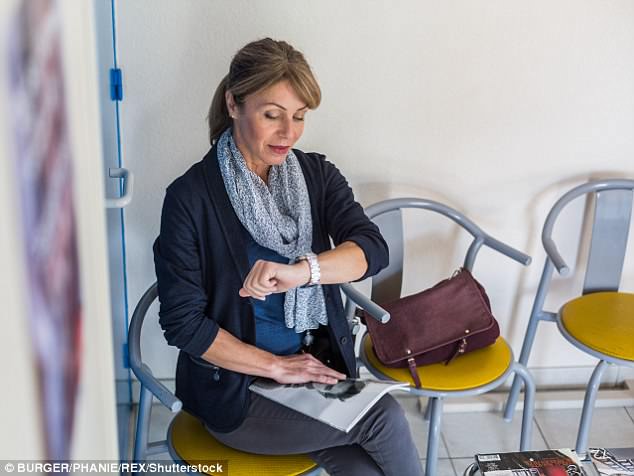 Rachel Power of the Patients Association said: ‘It cannot be right that patients are being left to deal with the worry or symptoms of their illnesses, however minor or non-urgent, because of the failure to manage the general practice workforce effectively over the long term.’

Surgeries across England are suffering a recruitment crisis because many GPs are retiring in their 50s at a time when demand is higher than ever due to immigration and an ageing population.

The Government has promised to recruit an extra 5,000 GPs by 2020 to improve access, especially at evenings and weekends. But figures last week showed the NHS had lost 1,300 GPs since 2015 because more are leaving than are being recruited.

Professor Helen Stokes-Lampard of the Royal College of GPs said: ‘The pressures GPs and our teams are working under are unsustainable.

Our workload has escalated in volume and complexity in recent years but investment in our profession is less than a decade ago.’

In surgeries which impose restrictions, patients can still make an emergency or same-day appointment, but only if they are seriously ill.

They are usually assessed over the phone in a ‘triage’ process by a doctor or sometimes a receptionist who will assess the severity of their condition.

Dr Richard Vautrey, head of the British Medical Association’s GP committee said: ‘This is further evidence of the pressures practices are under, with growing demands for appointments not being matched with an ability to provide them due to the continuing recruitment and retention crisis in general practice.

Over recent years the number of consultations has been steadily rising while the GP workforce has been declining.

‘Surgeries are now left in the position where telephone triage is the only method by which staff are able to handle this demand in a safe manner. But this can result in increased stress for many GPs as they try to manage so many patients each day.’ 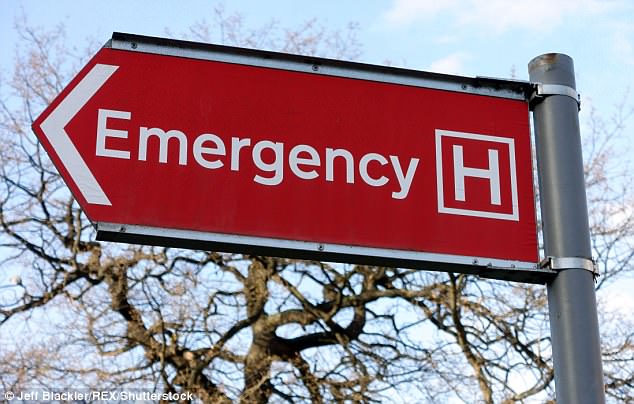 In the survey of 769 GPs, 16.5 per cent said they had been forced to temporarily cancel routine appointments in the previous 12 months

In Workington, Cumbria, GP Dr Jennifer Lyall said her own practice had been forced to resort to a telephone triage system at one point.

‘This was due to lack of GPs,’ she explained. ‘We had only two permanent GPs for a 7,000-patient practice.’

Dr Peter Lewis, who had to take similar measures in Leeds, said: ‘The reason was a combination of a failure to recruit partners and it was school holidays, so the partners here were already committed to holidays abroad,’ he said.

What’s more there was ‘no chance’ of getting locum coverage during the holidays.

Dr Martin Tant, from Alford, Lincolnshire, said his surgery stopped allowing patients to make routine appointments because they were fully booked for a month.

‘We ran out of appointments,’ he said.

The shortage of doctors is also driving up waiting times and a Mail-commissioned survey in April found that half of patients could not get an appointment within a week.