Swale in Kent was found to have the worst proportion of GPs in England. 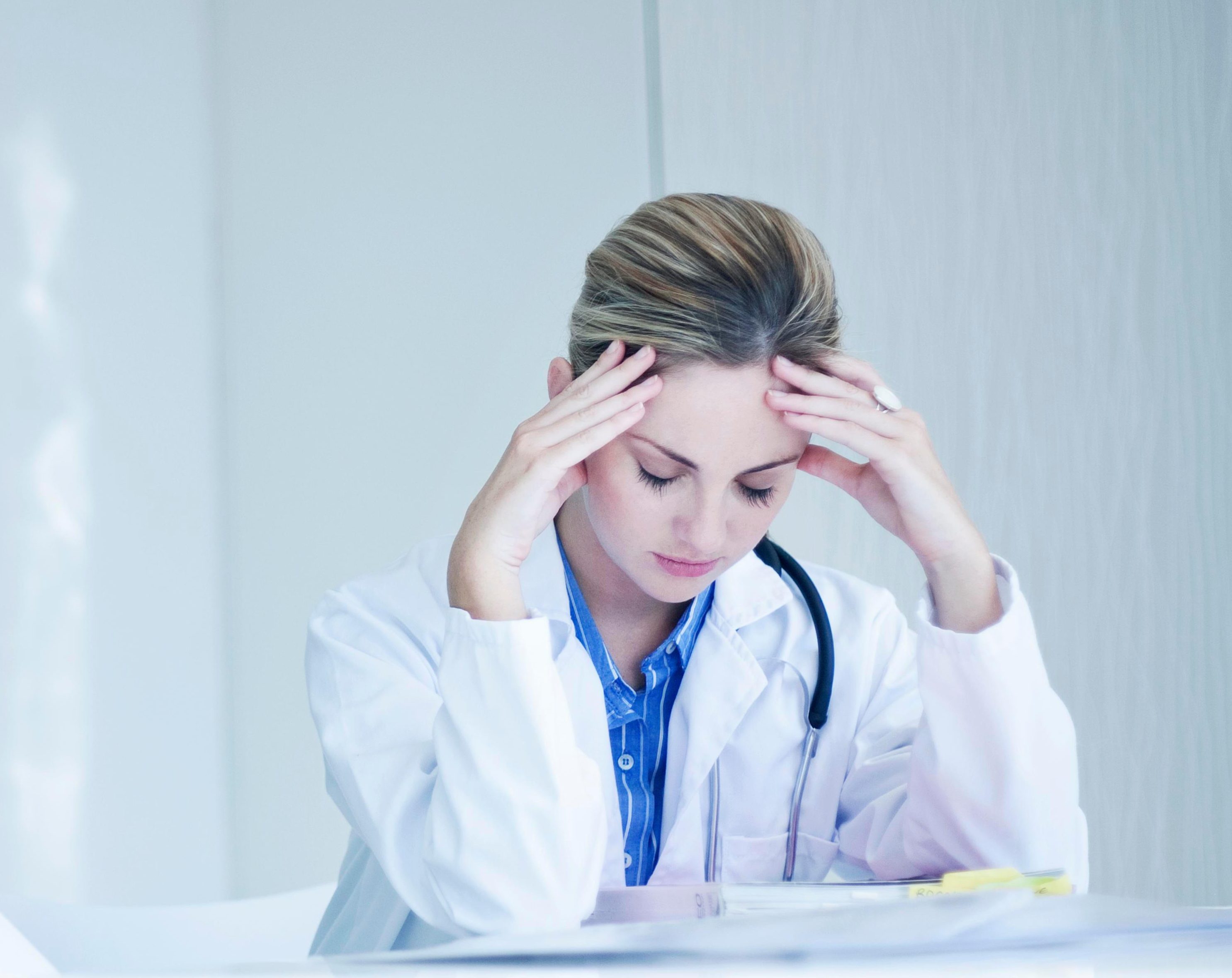 It is three times worse off than the best served, Rushcliffe in Nottinghamshire, which has one for every 1,200 patients.

The chairman of The Royal College of GPs said the disparity was “shocking”, with care in some areas “not safe”.

Professor Helen Stokes- Lampard said the NHS was 6,000 GPs short. She warned: “Overall we just don’t have enough. We have had a historic underfunding.”

Lib Dem health spokeswoman Judith Jolly added: “Getting access to your GP should never be a postcode lottery.”

Punters are charged up to 62p per minute to dial 084 numbers when paying with debit or credit cards.

The campaign’s David Hickson said they were in breach of Cabinet Office guidance which bans the use of expensive numbers for “customer contact”.

The BBC analysis probed doctor supply in each NHS area.

NHS England said it has hiked its family doctors budget and aims to take on 5,000 more.