Family doctors have been told to stop prescribing homeopathy following a landmark ruling in the High Court.

At least 400 GPs still practise the controversial treatment even though there is no evidence it works.

And many others refer patients to specialist homeopathy clinics or doctors at their request, with the Health Service picking up the bill. 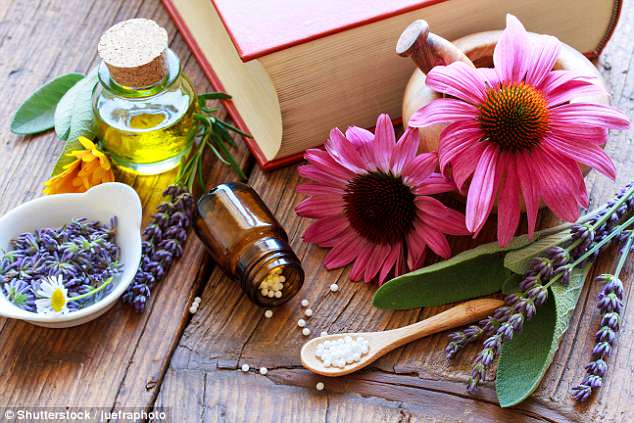 In December, NHS England issued guidelines to doctors telling them to avoid prescribing homeopathy as part of a general crackdown on waste.

But they were taken to the High Court by the British Homeopathic Association who argued the treatment had ‘amazing outcomes’.

Yesterday – following a four-day hearing in May – Mr Justice Supperstone said he had dismissed this legal challenge.

Simon Stevens, chief executive of NHS England said: ‘There is no robust evidence to support homeopathy which is at best a placebo and a misuse of scarce NHS funds. So we strongly welcome the High Court’s clear-cut decision to kick out this costly and spurious legal challenge.’

Homeopathy uses extracts from plants or minerals which have been heavily diluted by water.

It is based on a theory dating back to the 1790s that substances which cause illnesses can also cure them, if they are administered in small doses. 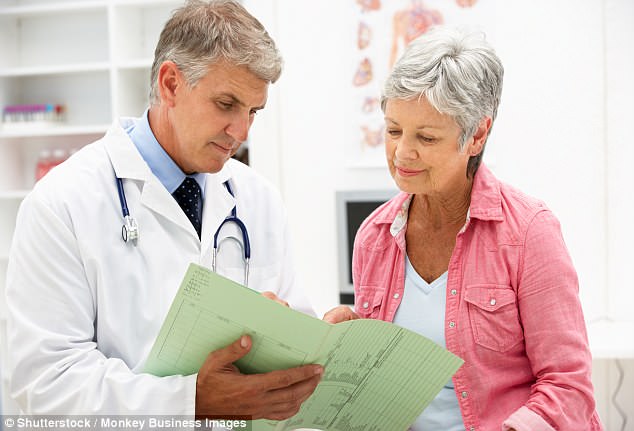 But despite extensive studies into its effectiveness, there is no evidence it works. Previous estimates suggested the NHS was spending £4million on homeopathy each year.

Prince Charles has been a staunch supporter of the treatment for decades.

He has previously revealed that he uses the concoctions on sheep and cows on his organic farms to help reduce the use of antibiotics.There is no regulation for homeopathy and – as there are no formal qualifications or training – anyone is able to become a practitioner.

Dr Graham Jackson, co-chair of NHS Clinical Commissioners, which oversees health trusts, said: ‘It is important that we have an honest conversation with the public, patients and clinicians about what the NHS should and can provide with the constrained funds it has available.

‘As a part of that, it is right that we review what is currently offered on NHS prescription so that we can prioritise our spending on those products that are the most clinically effective and provide the best outcomes for patients.’

In a statement following the ruling, the British Homeopathic Association’s chairman Margaret Wyllie said: ‘It appears NHS England can fail to engage with patients properly on removing services and get away with it.

‘That is not good enough, for it is important to remember that the real losers in this case are the patients who are now being refused a treatment on which they have come to depend.’

The organisation said it would continue to champion the health benefits of homeopathy and the right of patients to choose it.