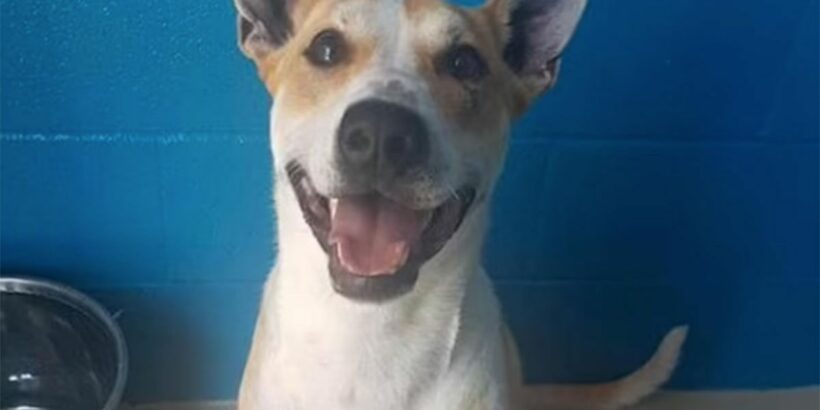 A man has been banned from being near animals for ten years after he admitted to punching his ex-partner's two-year-old dog, leaving it with swelling on his skull.

He was arrested after a neighbour saw the man wrap something around the neck of a Basenji-dingo cross before punching it.

The dog, named Scotty, could be heard crying from across the street, the neighbour told the RSPCA, for an "extended period of time."

RSPCA inspectors attended the home and the man admitted he had been hitting Scotty "twice a week for the last few weeks."

Poor Scotty was seized and taken to Baldivis Emergency Vet Clinic where he was found to have suffered swelling on his skull.

The pup also had bruises across his body and significant muscle damage.

Inspector Manager, Kylie Green, told the court Scotty suffered deliberate, prolonged cruelty which would have been both terrifying and extremely painful to him.

Ms Green said she was saddened to learn the pup had only been adopted from a home six months prior. She said: "Dogs, especially young dogs like Scotty, get up to mischief but it's our job as owners to keep them mentally stimulated and teach them in a loving way using positive reinforcement training.

"It is never ok to physically injure an animal.

"What's particularly distressing about this case is that Scotty had just been adopted from a rescue group six months earlier; he should have found his secure, forever home but instead learned to live in fear and pain."

The man was ordered to pay a $10,000 AUD fine and banned from being around animals for 10 years.