A DOG has mauled a 12-day-old baby boy to death.

A 35-year-old man and 27-year-old woman were arrested on suspicion of gross negligence manslaughter after the tragedy unfolded in Doncaster. 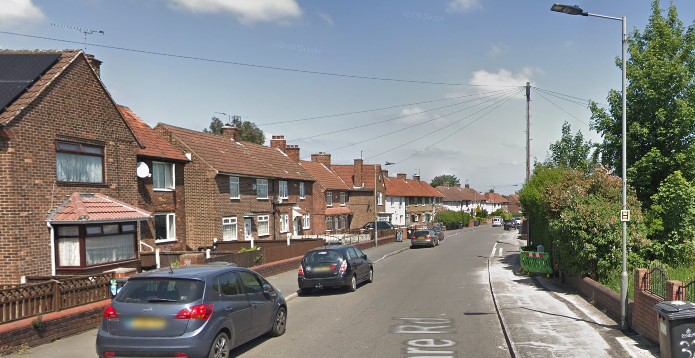 A South Yorkshire Police spokesman said cops had been called to the Woodlands home on Welfare Road after reports a child had been attacked by a dog on Sunday afternoon.

The baby boy was rushed to hospital but tragically died a short time later.

A spokesperson said: "On arrival at the property, emergency services discovered a 12-day-old baby boy had been bitten by a dog and suffered serious injuries.

"The child was taken to hospital, but sadly died a short time later.

"A 35-year-old man and a 27-year-old woman have been arrested on suspicion of gross negligence manslaughter."

Both have been bailed pending further enquiries.

The dog has been removed from the home.