A DOG owner was mauled to death by his Staffordshire bull terrier after collapsing while having an epileptic fit, an inquest heard.

Jonathan Halstead, 35, collapsed in his bedroom in Shaw near Oldham, Greater Manchester where he was fatally attacked by family pet Bronson. 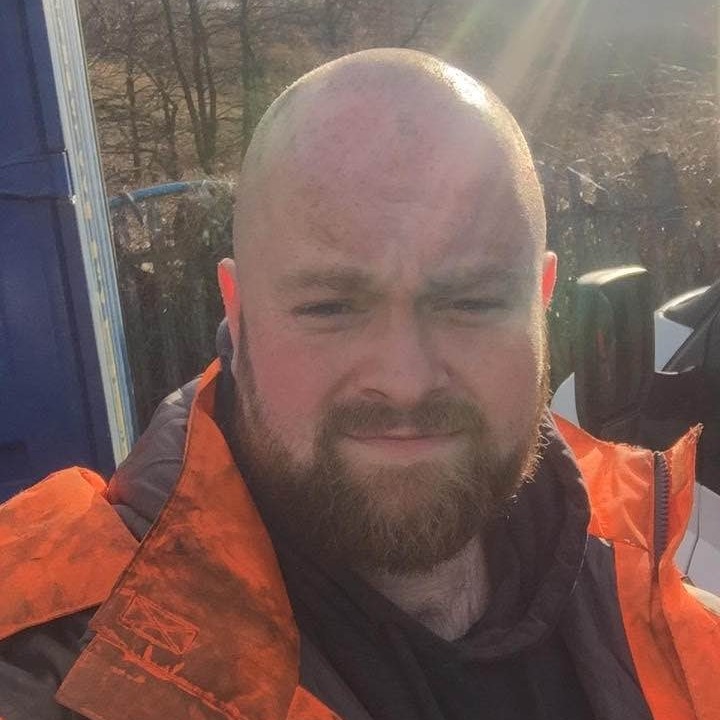 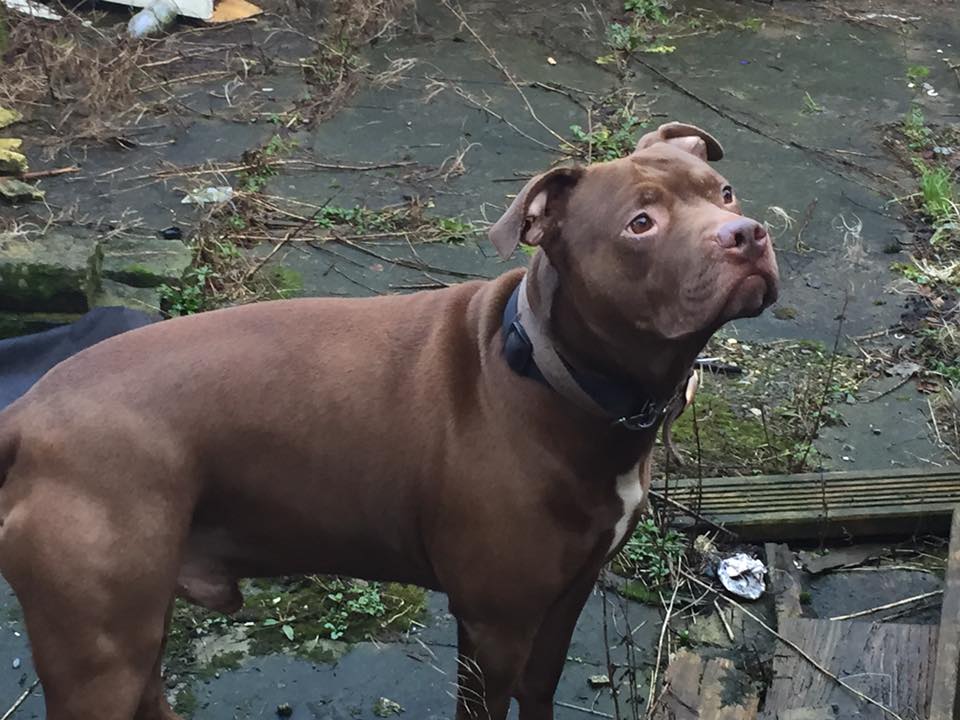 His dad, paramedics and the police were unable to get into the room at the family Mr Halstead shared with his parents as his dog acted aggressively.

The dog was shot dead by armed police and Mr Halstead was pronounced dead at the scene on January 29 this year.

Tests showed he died as a result of accidental bite wounds inflicted on his neck by his distressed dog.

An inquest heard Mr Halstead, an engineer, was a ''proud family man'' who had suffered epilepsy since he was ten.

He had owned Staffordshire Bull Terrier/ Bull Mastiff cross Bronson since 2013 when he was a puppy.

His dad Richard Halstead told the Heywood hearing the dog was "very soft" generally, but didn’t get on with other dogs.

Another dog the family owned called Sasha would fight with Bronson and the dogs would "get jealous" around Mr Halstead when he suffered seizures, his dad said.

In 2018, Sasha, was put down after suffering injuries in an attack by Bronson following a siezure, the inquest heard.

On the day his son was fatally attacked, Mr Halstead said he heard a "tremendous bang" and thought his son had had a fit.

Mr Halstead said: "On this occasion Bronson seemed unusually distressed and was trying to pull Jonathan under the bed.

"I don't think his motive was necessarily to do any harm but I couldn’t get Bronson to come away as he just wanted to stay with Jonathan.

''At that point I went to phone the police and ambulance.

"When I went back up the stairs Bronson was lying down by Jonathan’s side his head on his arm and chest and he was just licking his chest.

"But he showed aggression again if I moved into the room."

He added: "I couldn’t get in the room none of us could get into the room to get to move Jonathan."

He believes Bronson was "being protective" and wouldn't let anyone near him, but thinks his son was dead before he was bitten, the inquest heard.

Mr Halstead added: "It’s been a very horrific experience for the whole family."

He said: "Officers had tried to distract the dog with food and commands but ultimately to remove that threat Bronson had to be shot by the firearms officer.''

Pathologist Dr Sami Titi said the medical cause of Mr Halstead's death was a severe neck injury and dog bites, contributed to by epilepsy.

He said: ''The fact is this seemed to be a different type of seizure and Jonathan sustained a severe neck injury following an attack from Bronson who thought he was just being over-protective of him.''

A GoFundMe page set up by pals to raise money for Mr Halstead's family raised £5,340. 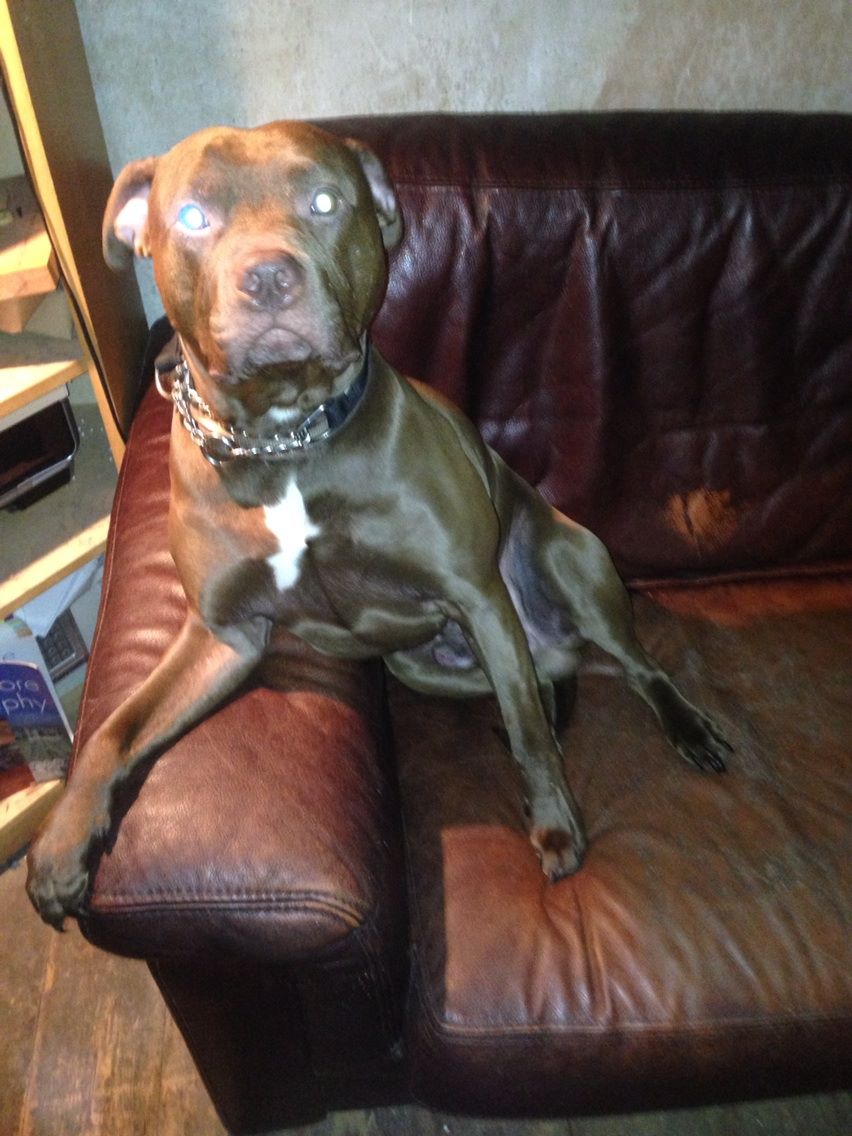