A DOG owner has told how she turned "50 shades of red" when her pooch refused to let go of a sex toy she found during a walk in the woods. 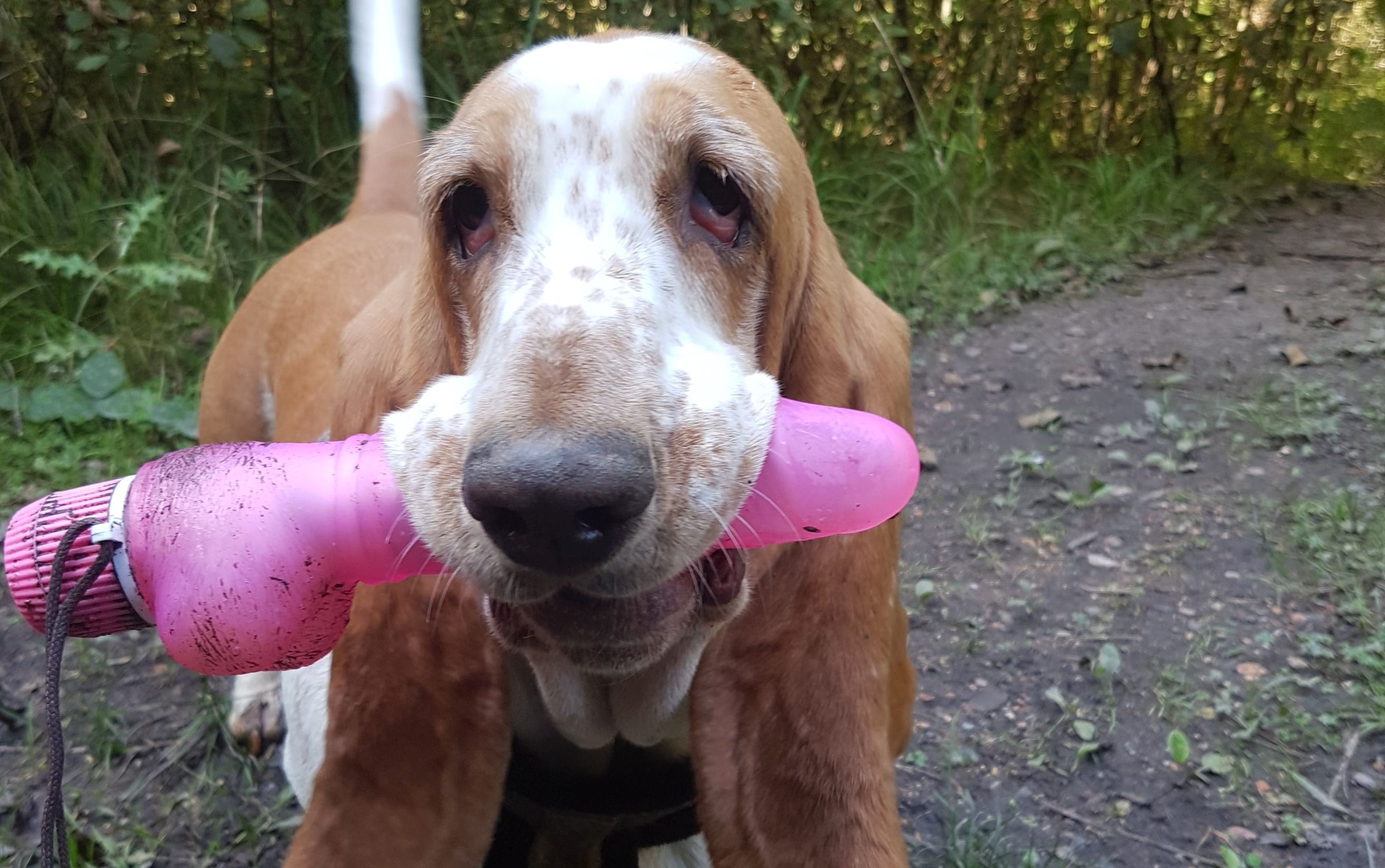 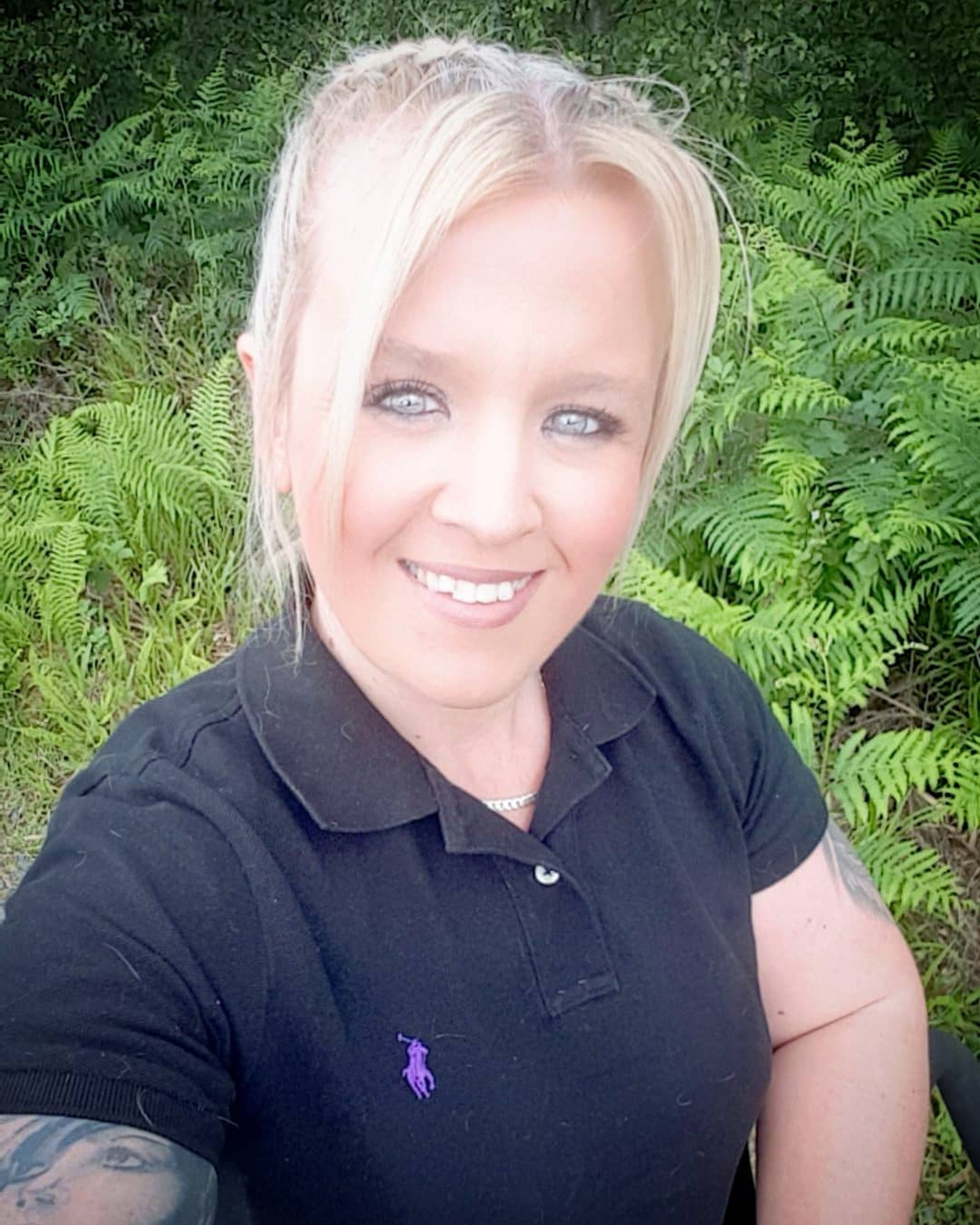 Sara, a firefighter for Tyne and Wear Fire and Rescue Service, wrote: "WELL!!! When I went down to the woods today, I wasn't expecting this surprise!!

"Flossie was literally buzzing with her new find and proceeded to carry it for 2 miles, proud with her tail in the air.

"Praying to God that no one would see us, you can guarantee we were seen."

Sara said she tried to wrestle the toy from three-year-old Flossie, but she refused to drop it for the remainder of the walk yesterday afternoon.

The 40-year-old claims her naughty mutt even thought Sara's attempts to retrieve the sex aid was part of a game and had her poor owner chasing after her trying to recue it from her jaws.

She said one person shouted: "Most owners give their dog a ball," as she strolled through the forest, Flossie proudly wagging her tail in the air.

Sara added: "I proceeded to go fifty shades of red."