A DOG has undergone emergency life-saving surgery after eating a 3ft length of tinsel.

Great Dane Dexter, ten, was taken for treatment after owner Paul Noakes, 56, realised a strip of the decoration was missing. 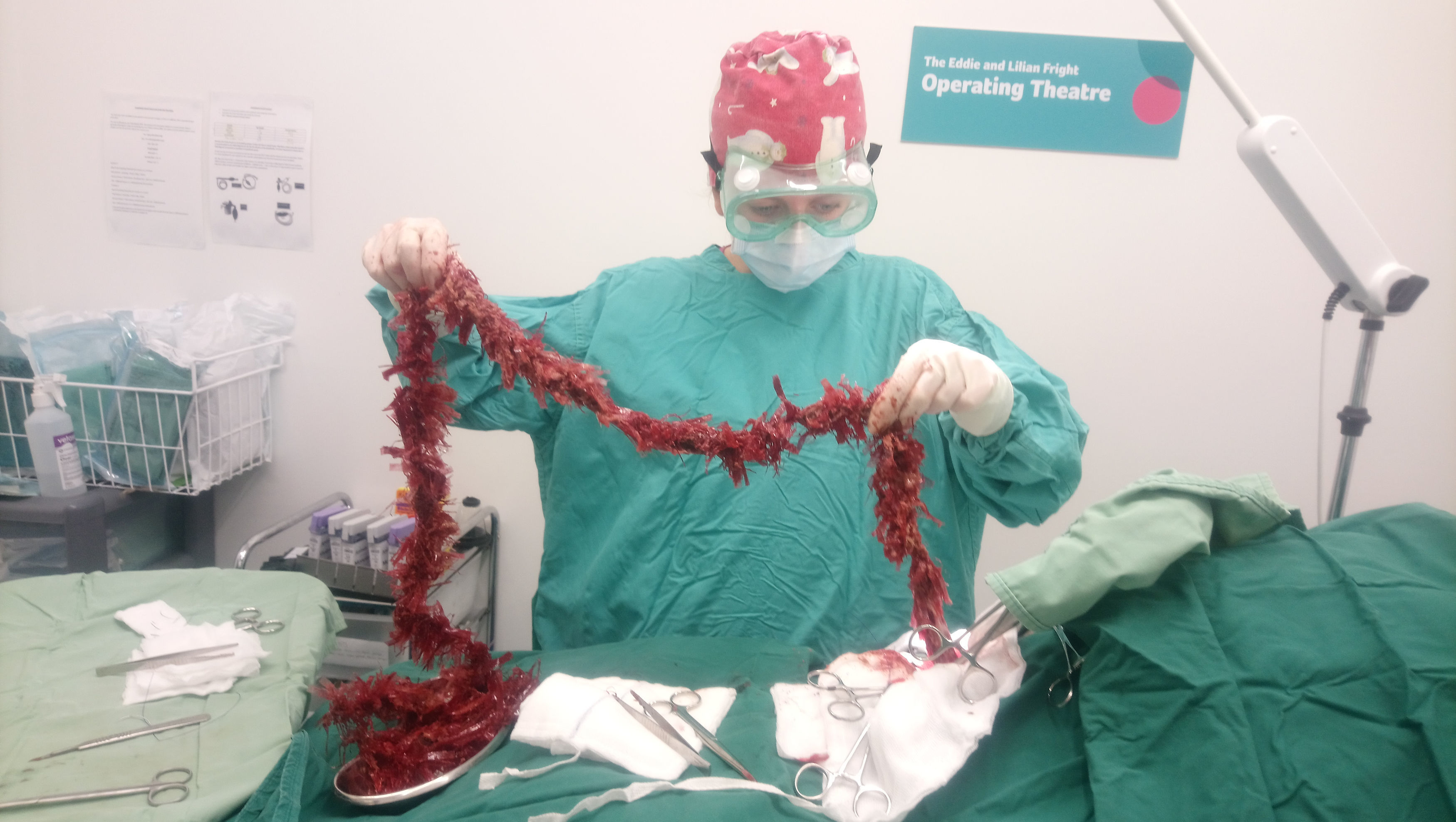 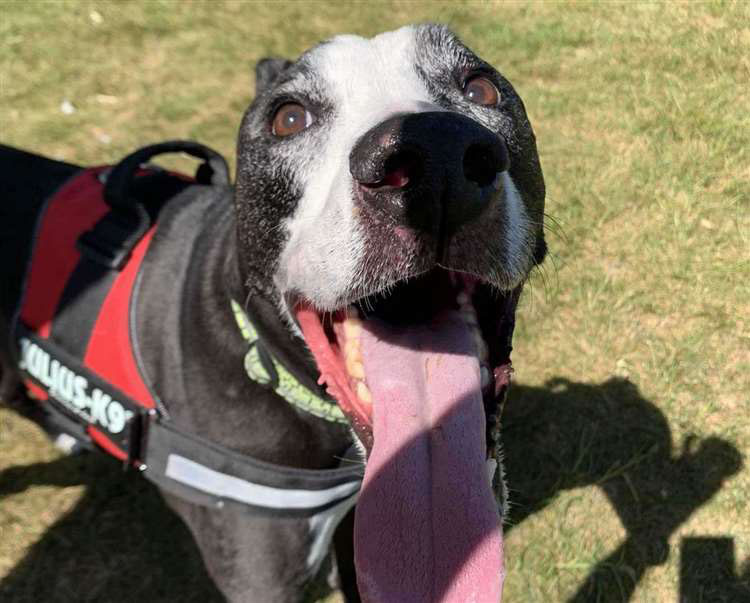 Staff at his local PDSA clinic in Margate, Kent, operated after an X-ray confirmed that the pet had swallowed the sparkling item on Monday.

Vet Kate Milroy said: “The tinsel was clearly causing a blockage — and would have been fatal if we had not removed it as soon as possible.

“I was very surprised when I managed to pull it out all in one piece.”

Dexter had done the same thing two years ago, but an op was not needed on that occasion.

Carer Paul said: “The first we knew then was when it started coming out in pieces at both ends.” 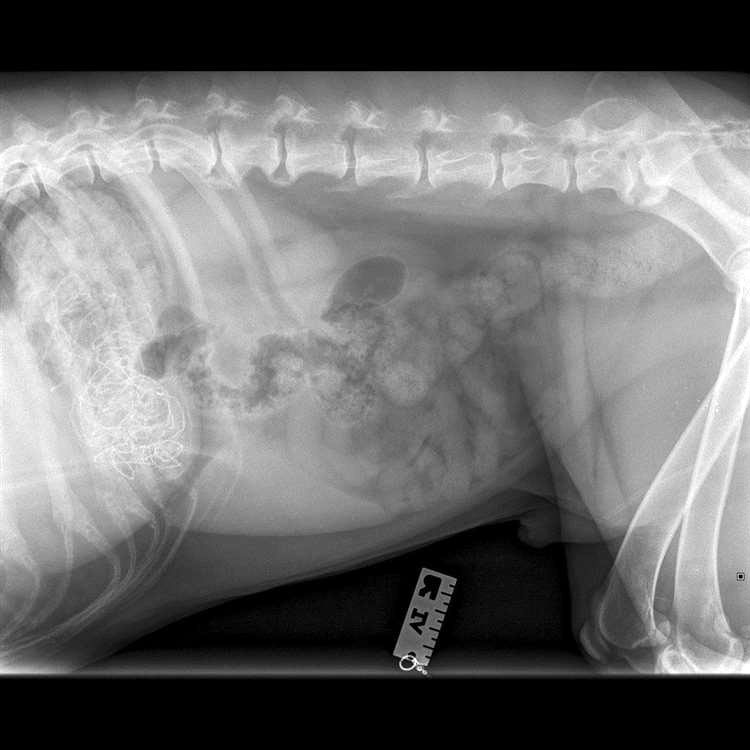 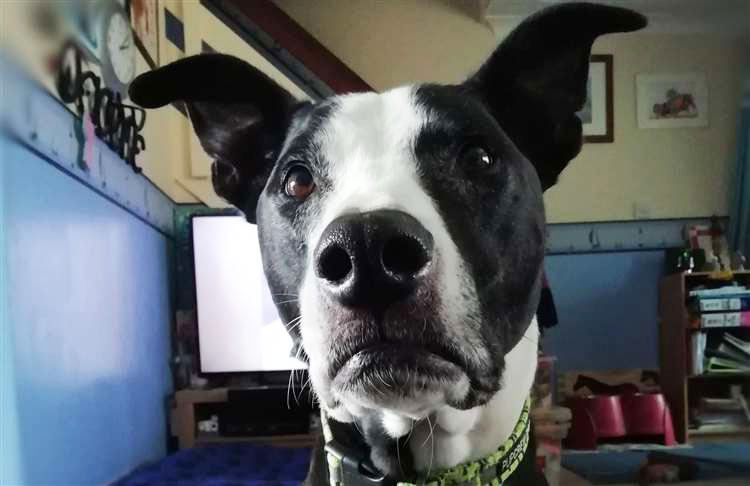