That’s not a bone! Woman is left horrified after her staffy cross named Huni picked up a SEX TOY in bushland – and refused to let it go for an hour

A woman was left horrified when her staffy cross named Huni found a sex toy in bushland – and wouldn’t let go of it for an hour.

Lissa Cross, 48, from Ashburton in New Zealand, was taking the four-year-old dog for her morning walk along a river when she disappeared into nearby bushes.

The dog emerged moments later with a sex toy.

Ms Cross tried to get Huni to put down the rubber toy, but she wouldn’t let go. 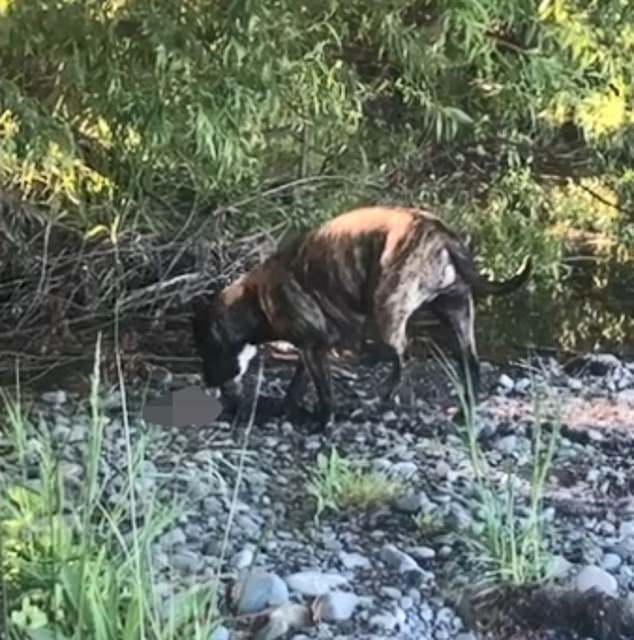 Huni, the four-year-old staffy cross, uncovered a sex toy in the bush

Ms Cross said she burst into laughter when she saw her dog carrying a sex toy.

‘When we got back to the car, she tried to jump into the seat with the toy in her mouth,’ Ms Cross told 7News.

‘She has always loved rubber dog toys, so she really did not want to let go of it.’ 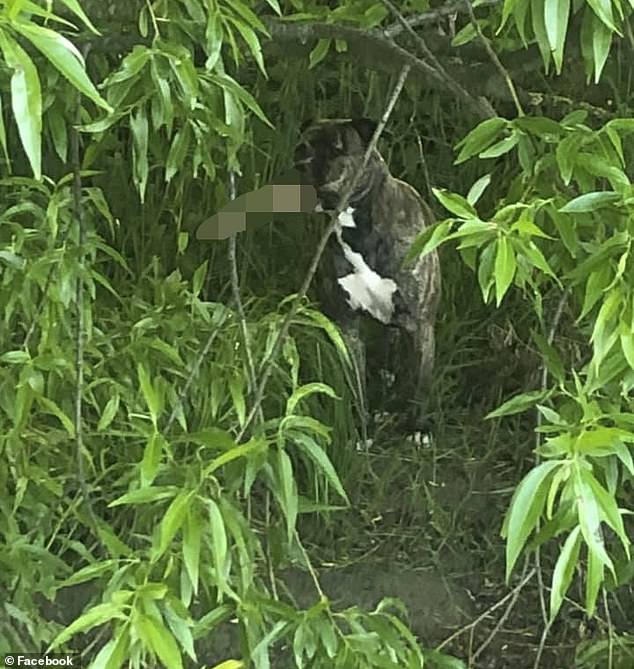 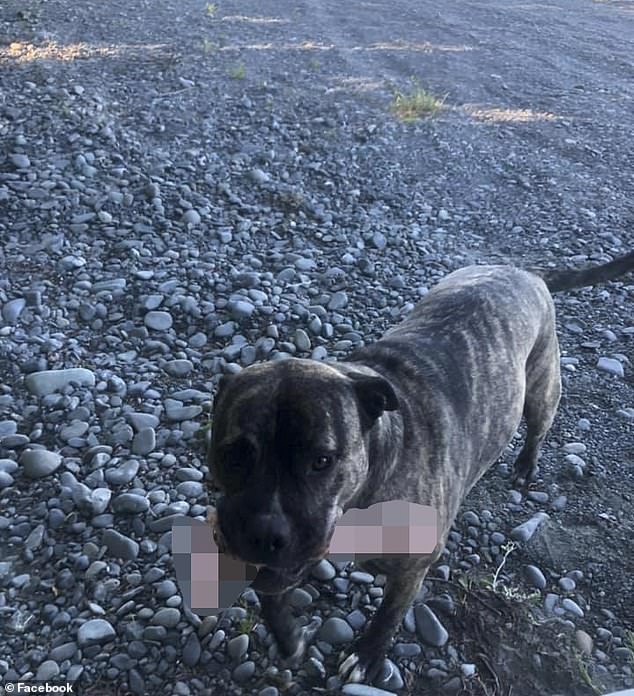 When Huni realised she would not be allowed to take her new toy home, she went into the bushes and buried it.

‘I have no idea where it came from or why it was there. But it certainly made me laugh until I cried, it was hilarious,’ she said.

Ms Cross said she had to share the image online because she knew it would put a smile on people’s faces.

‘It certainly wasn’t our average morning walk,’ she wrote on Facebook.