The Miami Dolphins didn't take long to lock down their newest pass rusher.

Bradley Chubb reportedly signed a five-year, $119 million contract extension with $63.2 million guaranteed, according to ESPN's Adam Schefter, two days after the Dolphins traded running back Chase Edmonds, a 2023 first-round draft pick and a fourth-round draft pick in 2024 to the Broncos.

How did the deal come together less than 48 hours after the trade? Chubb's agent, Erik Burkhardt, reportedly was given permission by the Broncos to begin negotiating with the Dolphins before the trade became official, according to Sports Illustrated's Albert Breer.

Chubb figures to play a major role in the Dolphins' plans moving forward, especially after they traded for or signed other big players to exorbitant contracts.

The moves make sense only because the Dolphins are winning and they already have two of their biggest offensive players and another one of their defensive stars on rookie deals.

Quarterback Tua Tagovailoa is in the third year of his rookie contract and the team could exercise his fifth-year option this spring for around $22.6 million, according to Over The Cap. They could also offer him an extension earlier if they had the money. Wide receiver Jaylen Waddle is also playing at a high level and has two years left on his rookie contract after this season, not including his potential fifth-year option as well. Safety Jevon Holland was drafted the same year as Waddle (2021) so he also has two years left but doesn't have a fifth-year option.

The Dolphins have spent a lot of money this year at marquee positions, but it'll be worth it if they can maximize their potential with a combination of rookie deals. 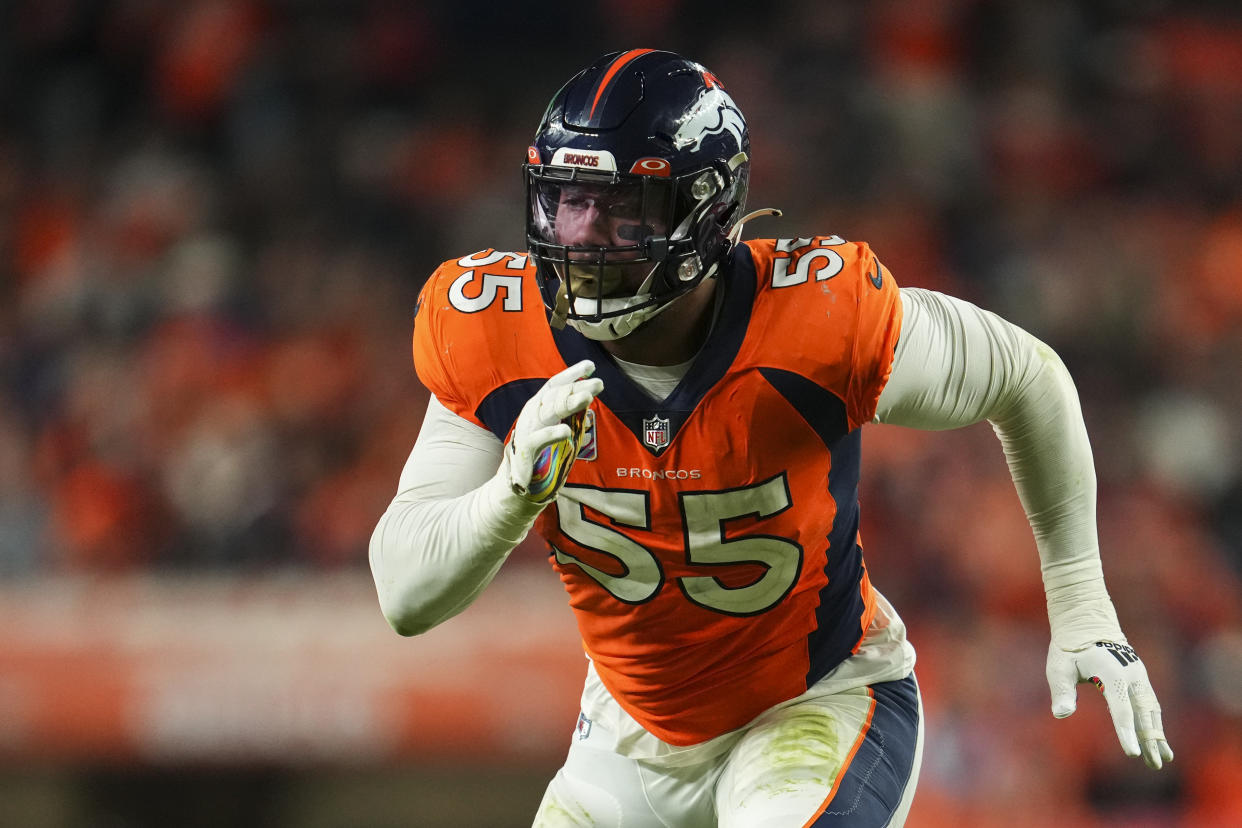